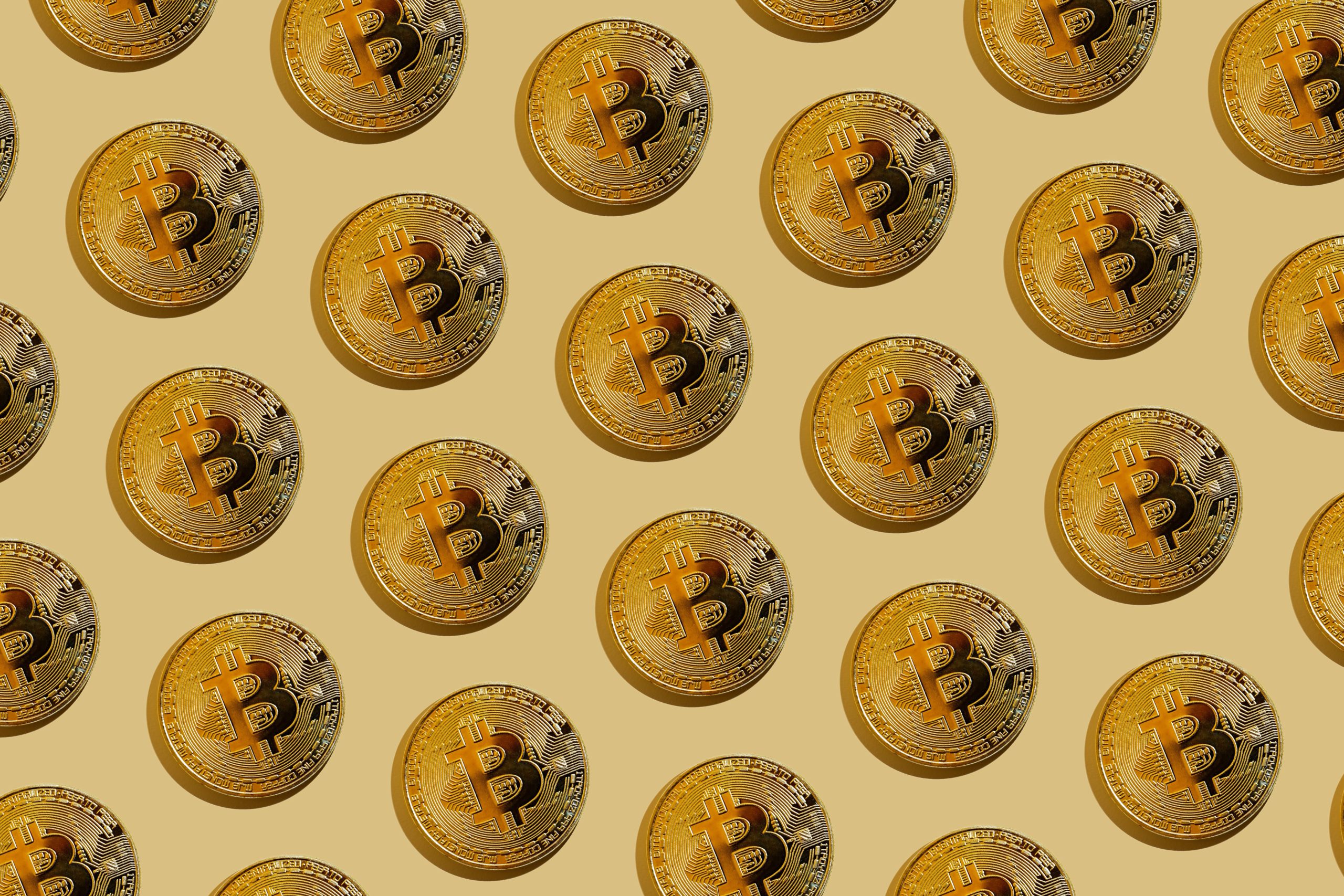 CoinZoom wants to be Venmo for cryptocurrencies

Cryptocurrency is becoming more novice-friendly with the help of CoinZoom.

With their platform, co-founder Ben Crosland says that app users can buy, sell, and trade cryptocurrencies with ease.

“Our first version, CoinZoom Pro, is geared toward hardcore crypto traders,” he says. “We have all the charts and different statistics that we use to speculate the market and make investment decisions throughout the platform.”

While the first run of the platform is now available on desktop, Android, and iOS, their new focus drops the pro to be just CoinZoom. It’s planned to be a version that anyone––crypto connoisseur or otherwise––can use. “By the end of the year, your grandma can download the CoinZoom app and send you crypto,” he says.

Users of CoinZoom will be able to link banking information, earn interest in their crypto deposits, and spend their crypto with the CoinZoom Visa debit card at over 53 million merchants globally. The app, which supports 40 different cryptocurrencies and trades in over 120 markets, melds existing concepts: now, you can have Venmo and Cash App qualities in a crypto wallet.

“Without CoinZoom, I could send money from my Ethereum wallet to yours on the blockchain right now,” he says. “The problem is, it’ll take forever.”

In the same way that cars clog up the freeways at rush hour, too many transactions can bog down the “finance highway” that is the blockchain, increasing both the time and cost of sending wallet-to-wallet.

“As the trading prices of Ethereum increase, so do associated costs, things we call ‘gas fees,’” he says. “They’re similar to other network fees and can get expensive pretty quickly––I might have to pay $20 in fees just to send crypto from my wallet to yours.”

That’s why CoinZoom takes a closed-loop approach to crypto transactions. With all operations done in-house, users can instantly send crypto––or whatever currency––back and forth, without drowning in fees.

“That’s how people want to use apps like this,” he says. “When you open Venmo or Cash App, it’s probably because you’re paying for your half of a pizza or requesting money from a friend for a movie you went to together. It’s casual, it’s easy, and you do it often. Now, you can do the same thing with your cryptocurrencies.”

CoinZoom has also attracted attention for its use across international borders.

“People outside of the United States that want to send money to family or friends in the states, or vice versa, don’t have many options,” he says. “There aren’t a lot of apps with a cross-border remittance system, and even fewer that allow crypto, so we’ve definitely started garnering traction for that feature.”

By “traction,” Crosland is referring to nearly 200,000 active users getting on the app since March 2020 when CoinZoom officially launched. “We’re planning for mass adoption,” he says. “We have the platform and the audience to become a new generation of digital banking that people can use for all different types of assets, and people across the financial sectors are signing on with us.”

CoinZoom’s success is in large part thanks to the foundation laid by Interbank FX, a foreign currency translating program that boomed in the early aughts and sold for millions a few years later. At its peak, Interbank FX had become one of the largest foreign currency trading platforms in the world, with trading volumes averaging $80 billion a month.

The company’s former Chairman and CEO, Todd Crosland, is Ben’s father. “I graduated from college in 2017, and that’s around the same time that I started learning about cryptocurrencies,” Crosland says. “I introduced it to my dad, and he dove into the different exchanges. The similarities between the crypto and the foreign currency market jumped out at him, and we immediately started brainstorming another Interbank, but for this new emerging market.”

At the time, Bitcoin was relatively new to the world stage but quickly gathered steam. When it hit a valuation of nearly $20,000 at the end of 2017, the Croslands picked up their pace, too. “I think this first spike was driven by FOMO,” Crosland says. “Unsophisticated investors were downloading different apps to buy Bitcoin. But after Interbank’s experience with foreign currencies, we knew it wouldn’t stay like that. Bigger companies and individuals were going to start buying in.”

The father-son duo reconnected with Interbank FX’s previous CTO and head of finance, along with past engineers, trade operations staff, and customer service representatives to kick off their idea for CoinZoom.

“It’s been like Oceans 11,” Crosland laughed. “They really got the band back together. This process has been like preparing for a reunion tour and let me tell you, we’re ready to get back on the road.”

This foundation put CoinZoom in the perfect position to take on crypto’s rise in 2020 when larger institutions began using crypto as hedges against inflation, and more digital, decentralized currencies popped up on more financial statements. “We were one of the only companies that could really capitalize on the craze, that could jump into the Dogecoin and GameStop conversations because we’d been prepared,” Crosland says.

A year into Bitcoin’s early boom, CoinZoom had a name and employees but not much else. Their competitors, however, were opening offices, establishing headquarters out of the United States, and attracting hordes of users. Despite the draw to match their speed, CoinZoom decided to focus on getting a foothold in US markets. Now that Bitcoin and other cryptos are becoming more commonplace, they’re glad they did.

“Since we’ve started, we’ve been playing the long game,” Crosland says. “Very few players in this crypto space follow the rules, mainly because there weren’t many in the early days. It was like the Wild West for a long time, but instead of taking advantage of that, we, honestly, took the exact opposite approach.”

As the sector got more regulated, CoinZoom was ready to fall in line, unlike most of its competitors. “It took us an extra three years to launch,” he says. “But we have the right licenses, we’re registered, and we understand the rules that we’re operating under. The value of that is massive and has set us up to last far into the future.”

As Crosland looks to the future of cryptocurrencies from 2021, he only sees growth. “We’re in the early, early innings of this market,” he says. “We will see the tokenization of multiple asset classes and CoinZoom will be the one-stop-shop for access to the tokenized economy.”

While CoinZoom is targeted at individual investors, the new digital banking platform is a threat to the way big banks and financial institutions traditionally operate. Crosland hopes they take it as motivation to change with the times.

“The internet is the superhighway of information,” he says. “And blockchain and crypto are the superhighways of finance. They’re going to disrupt the financial industry forever, and banks that don’t adopt the kind of tech we’re using at CoinZoom are going to get left behind.”