There are important things to keep in mind as far as business contracts are concerned. 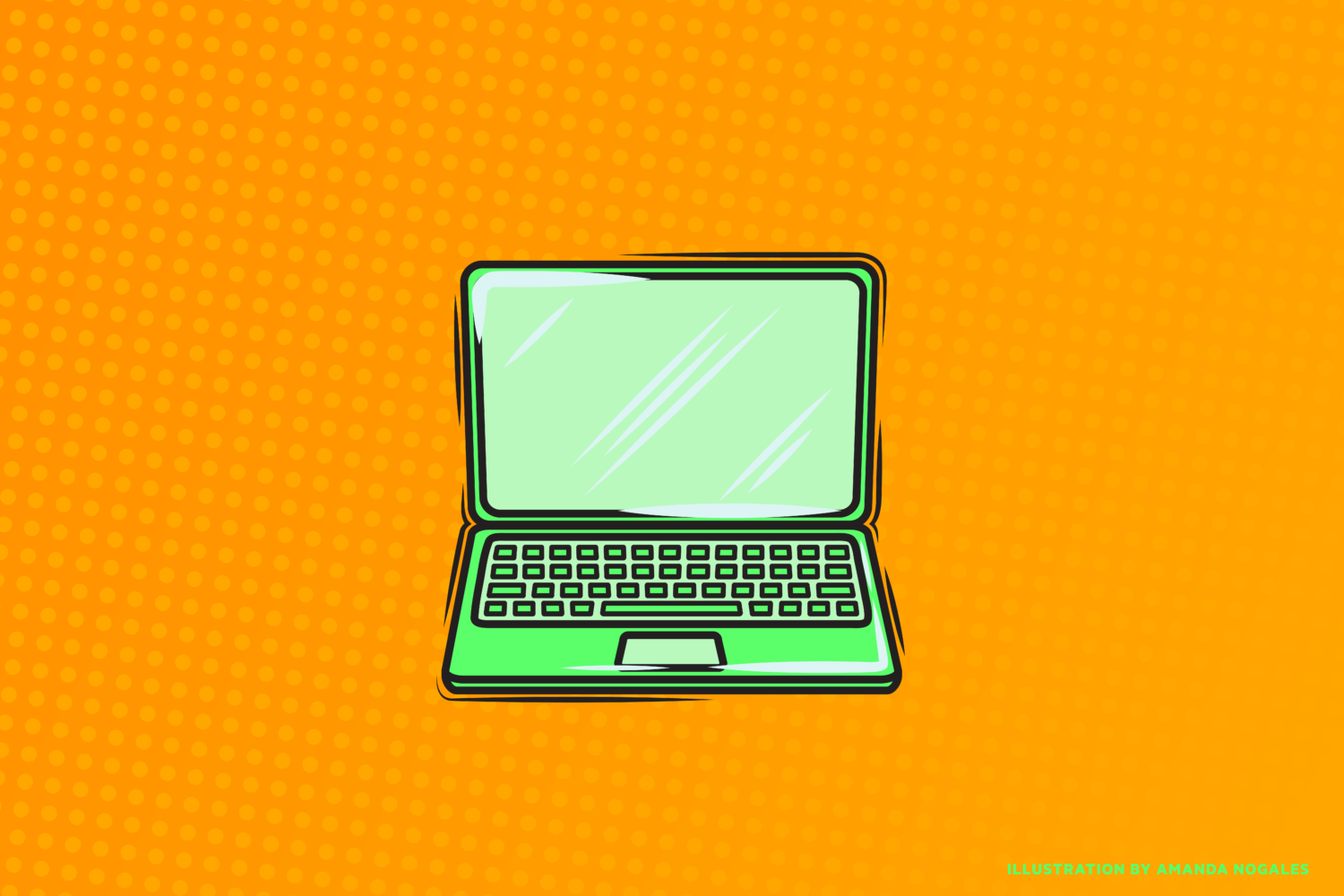 Put your contracts in writing

We’ve all heard people speak of days when you could do a business deal on a “handshake.” When “my word is my bond” was the gold standard of contract consideration. Of course, I am all for personal honesty, trust in others, and keeping promises. We need more of this in the world. But I’ve been practicing law long enough—and I’ve litigated enough business disputes—to know that, in commercial transactions, if you don’t get it in writing, you’ve just bought a very expensive lawsuit.

To those of you who I’ve just offended by saying your word isn’t worth much, let me say this. Business disputes don’t always result from dishonesty (although that frequently happens). They commonly stem from the parties’ differences in memory. What was agreed to? What were the terms? Who paid what to whom and when? What happens if someone doesn’t pay? Where did we furnish our materials? What real property interest did I just buy? Did it include water? We’ve all reminisced with family or friends about certain shared experiences where no one can agree on the same set of facts. We were all there. But somehow, we all remember it differently.

I know I may be stating the obvious. But clients tell me all the time that they didn’t want to fuss with a complicated contract. They didn’t want to pay an attorney to draft their agreement. They didn’t have time to keep detailed records. They didn’t want to hold up closing so they left a few loose ends to be tied up later. Or, “we were all friends and trusted each other, so no one saw a need to write anything down.” We’d all do well to remember that contracts offer the rules when we no longer get along.

Here are some reasons why paying an attorney now to draft a good contract, or to advise you on your record-keeping processes, will save you money later.

My job as a trial attorney is 100 times easier and more efficient if I have a well-worded contract to enforce, or a mine of company records to present as evidence. Without paper, your whole trial rises and falls on witness testimony. He said/she said will be what the judge or jury has to work with. Memories fade. Stories change. Testimony gets rehearsed. And, yes, people lie under oath. In construction cases in particular, the most paper wins; and if something’s not written down, it might as well have never happened. A contemporaneous, unambiguous writing of what rules govern your business relationships, or clear records of what services or materials you provided, will be your best evidence at trial. And it may even prevent an expensive trial altogether if the documents are clear enough a judge can rule in your favor based on their plain meaning.

Another key reason to hire legal counsel at the front end of your business dealings is because we have spent generations developing and interpreting through our courts a laundry list of key provisions, legal concepts, and terms-of-art that arise in nine-out-of-ten business disputes. We call these boiler-plate. Yes, all the fine print we all gloss over when presented with a contract or service agreement. That stuff actually matters. In fact, that stuff often determines the successful outcome of a lawsuit. I have spent more time in my career litigating boiler-plate provisions over the transaction-specific terms of a contract. They are critically important.

Finally, one of the first questions every client asks when considering or facing a lawsuit is, can I recover my attorneys’ fees? In Utah, there are typically only two ways to be reimbursed by the other side for what you pay your attorneys and for the costs of litigation. If it’s allowed by statute. Or if it’s in a written contract. If you don’t have either of those, you’re out of luck. And I have been involved in many cases where the attorneys’ fees and costs grow larger than the amount in dispute, so attorneys’ fee provisions become a critical part of the case. Since most business transactions are strictly contractual and not governed by statute, you’ll want to make sure you have a written attorneys’ fee clause in all your agreements.

I do admire the urge to be as good as our word. It’s a noble sentiment. But we must recognize that we live in the real world where things go wrong. If your word is your bond, that’s fine. Just put it in writing. 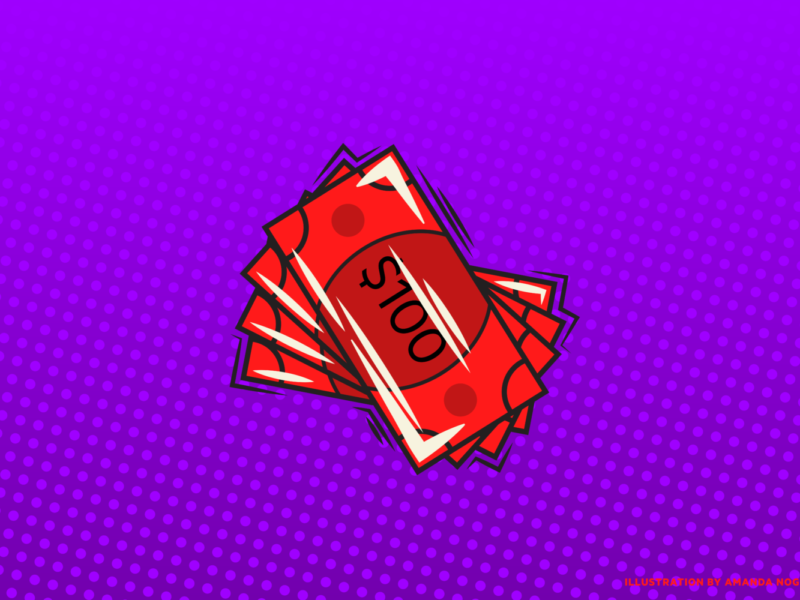 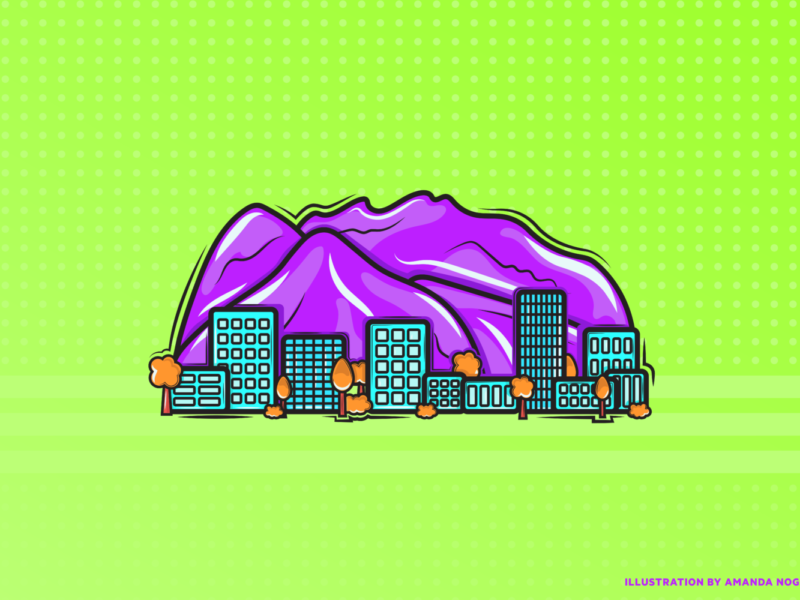 The Utah Aerospace and Defense Association is hiring 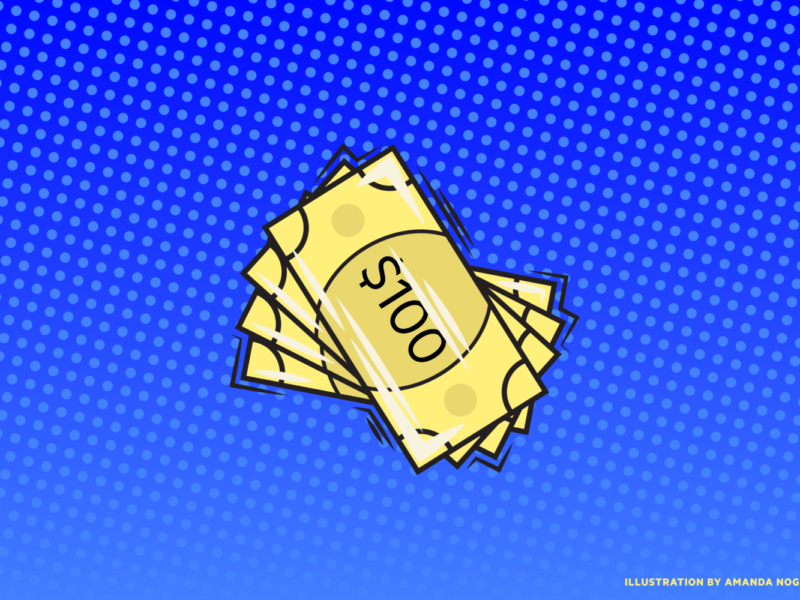 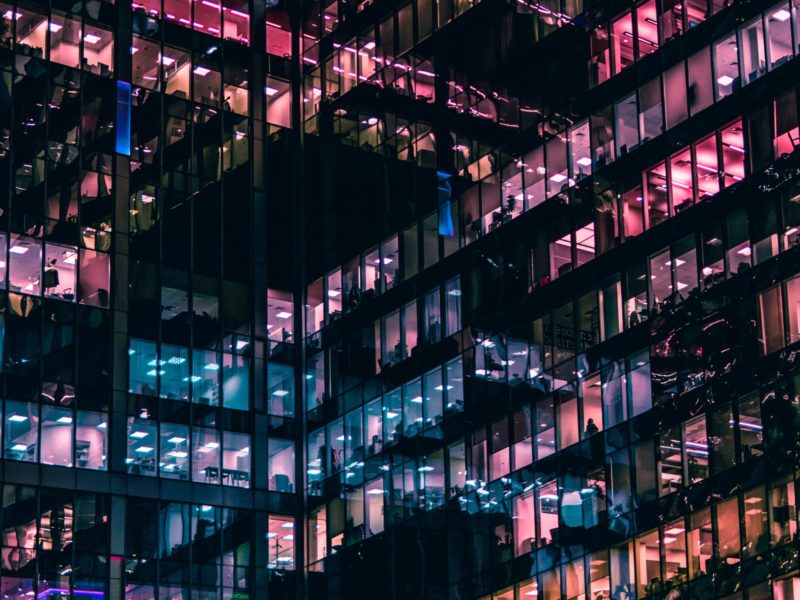 Even in the best of times, do the work