We have been hearing a lot about Brexit in the news lately. The British Pound has been being gutted over the last few days, as nobody really expected the Brexit vote to go the way it did. But what impact (if any) will Britain’s vote to leave the European Union have on those of us here on the other side of the pond?

Can’t tell you how many times lately I have been asked how will Brexit impact consumers and business in the US? Let’s look at this a couple of different ways. First of all if you are a consumer or business that purchased products from the United Kingdom, everything is now on sale! We have seen the British Pound lose about 13 percent of its value against the US dollar. If you have ever wanted to visit the UK, now is the time! Companies that are purchasing products or services from businesses in the UK are also much better off as everything just got much less expensive. For businesses outside of the UK, this would be a good time to lock-in to longer term pricing while products are cheap.

On the other hand if you are a US company and you sell products or services in the UK, right now could be really difficult for you. All of a sudden everything that you sell has just become less competitive with products that are sourced locally. Hopefully you had the foresight to hedge your risk before the vote on Brexit.

The people of the UK have much more varied and wider concerns than those of us in the United States. The vote to leave the European Union has long and broad reaching consequences throughout all aspects of their lives. For instance, The UK used to be the 5th largest economy in the world, just due to the depreciation of their currency it has now dropped to the 6th largest. Local businesses based in the UK probably have the most to gain—they are now in a more competitive cost basis versus their competitors who import product into the UK. Additionally, because their products are now less expensive the opportunity to export more is also enhanced. Once they leave the EU, they will also have much more flexibility to negotiate trade deals worldwide without the need to worry how this might impact their neighbors.

On the downside is the immediate impact of the weaker GBP. Many people in England are a little bit scared and unsure of exactly how this will impact their lives. Obviously prices for imports have now gone up so things are going to cost more money in the short run. From a longer term perspective there are many questions on how this will impact sales and agreements with countries within the EU.

Even more so than the UK, the impact to the entire European Union may even be more dramatic. Aside from the fact that the UK is one of the largest financial supporters of the EU, this has given other countries the idea that they also may want to leave. Within the EU there are a handful of countries that are net contributors financially, and a larger number of countries that are net receivers of funds. Already we have heard rumblings from 5 countries that might be interested in leaving as well. Unsurprisingly, these are all countries who contribute significantly more than they received from the EU. If the EU loses several of these countries who financially support the whole, it could mean the entire block falling apart. Additionally as London is the financial center of Europe, you will most likely see some global restructuring of financial institutions to make accommodations for the UK no longer being in the EU.

The dramatic drop in the value of US stocks when this was announced has been almost completely erased. As there is no direct financial tie to the US stock market many people are wondering why this dramatic volatility in the markets happened. A couple of things that contributed to this are really quite simple. First, the markets in general really dislike uncertainty. When there are events that nobody expects happen, it just makes people nervous and they tend to take their money out of the market. Secondly, with the UK being one of the US’s largest trading partners many companies have significant amounts of capital tied up in the UK. The worry is that earnings of these companies would be strained.

For those of us here in the US, Brexit should not have a huge impact on our lives. So, book your tickets soon—it is a great time to take a trip to the UK.

Dave Pierce is the director of business development for GPS Capital Markets, Inc. You can find more on his thoughts about Brexit here. 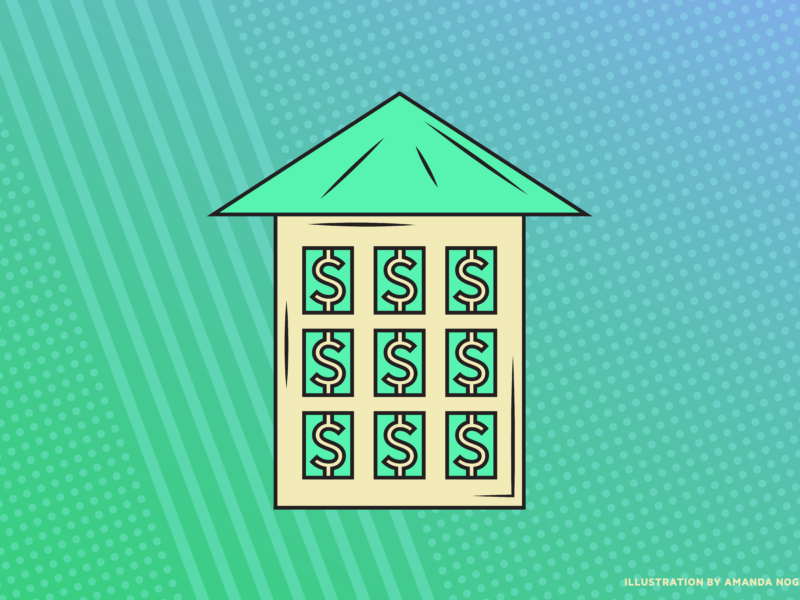 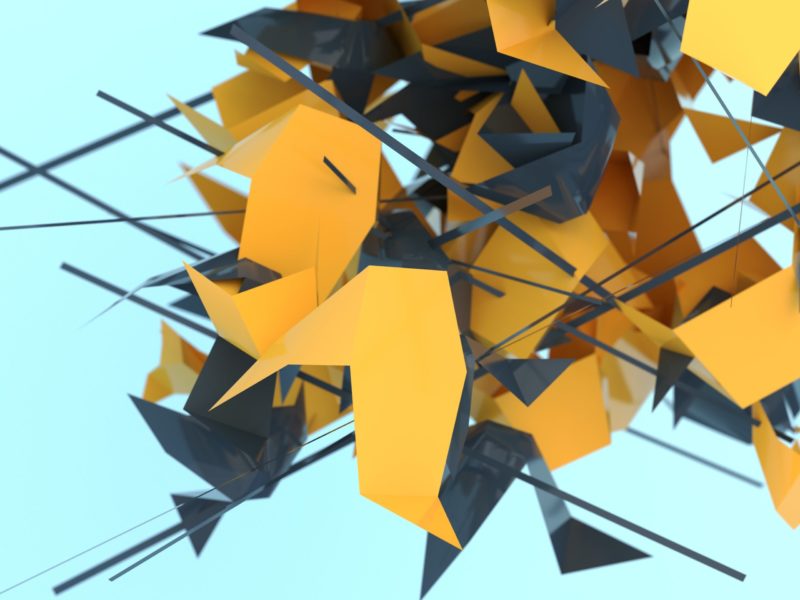 Journeyfront raises a $13.4 million Series A 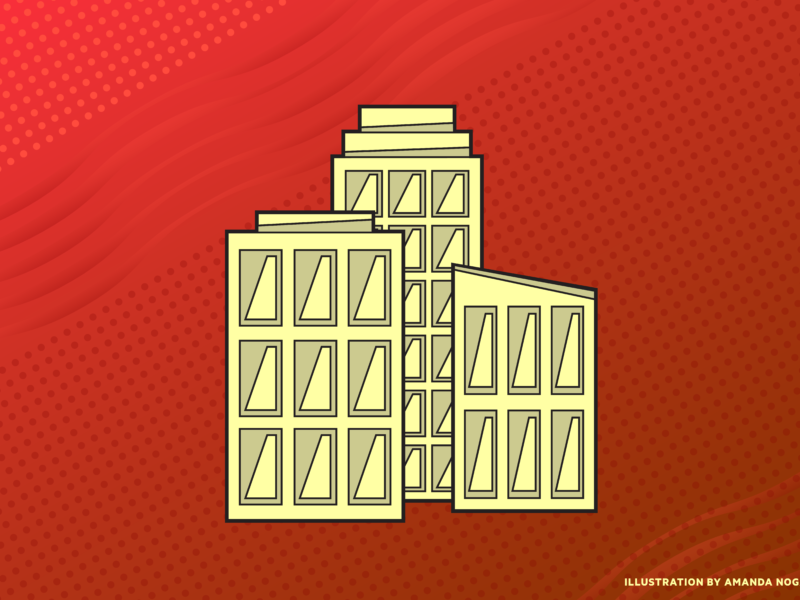