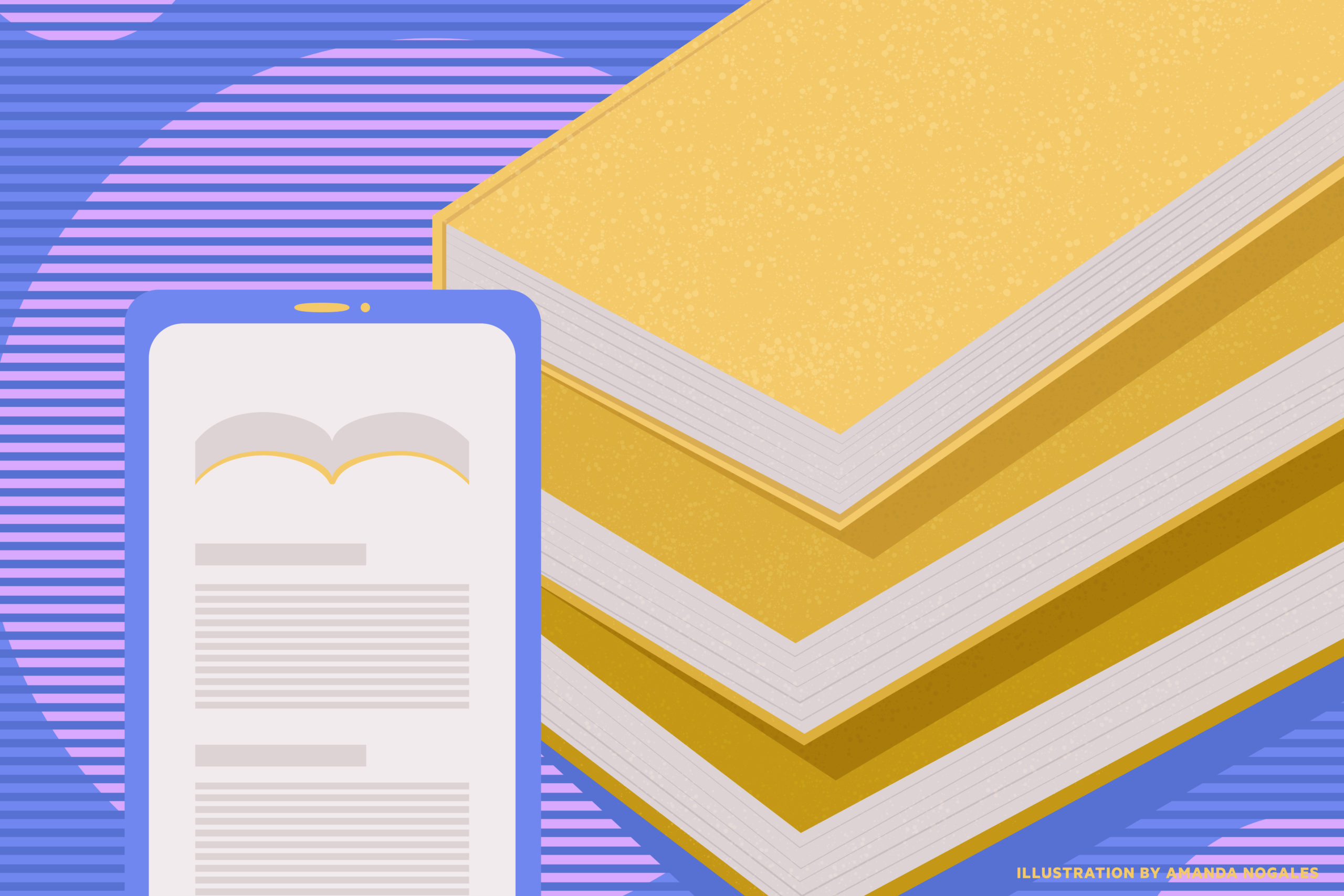 BookClub wants to be the MasterClass for books

BookClub, a first-of-its-kind platform that connects authors to readers, successfully navigated its Covid launch to close their $20 million series A.

“We went from not existing to essential obscurity to this, a company people are buzzing about, attracting celebrity hosts and signing funding,” says David Blake, CEO and co-founder of BookClub.

Their incredibly fast pace was thanks, in part, to riding publishing’s wave. Over the last year, your grandparents’ dreams came true: more and more people across the world put down their phones in favor of a book. “Covid has certainly been the time [for books],” Blake says. “It boosted sales across a lot of genres.”

Adult fiction saw the biggest growth, with an over 30 percent boost compared to 2019. Even without the Covid-fueled reader demand, Blake thinks BookClub would’ve found a dedicated audience on its own.

“I think it would have happened eventually for us,” he says. “I really do believe that, though it certainly would have been on a much slower timeline. Covid was the spark that allowed the book world to look at everything with a fresh pair of eyes. It made the space for us to provide a revamp.”

It’s all in the authors

The fresh pair of eyes weren’t readers––most of the pressure and opportunity to make changes in the industry came from the books’ authors themselves. While the pandemic ramped up book sales, it also shut down book tours and other promotional work authors (and publishers) had been counting on to reach their readers and meet revenue targets.

“The publishing industry was caught fairly flatfooted overnight,” Blake says. “The ability to interact with their audiences was taken away quickly, and all of those opportunities for engagement just slipped away. Publishers and authors’ attitudes toward virtual book clubs and author-to-reader interaction online switched pretty distinctly: it went from ‘that’s interesting’ to ‘we need that, and we need it now.’”

Blake realized that BookClub had the chance to capitalize on this need and dove headfirst into creating a modern community of book lovers. It didn’t take very long for authors to jump on board. “We’ve gone from having to knock on the door of the authors to having a lot of authors starting to knock on our door,” he says.

“We see that as a really good sign, of course, but I’d say more important than that is the work that authors we’ve already signed have done. They’ve loved getting to talk more about their work, having a platform that really puts a focus on them. It’s been magical for everyone involved.”

Standing out from other reading apps

Avid readers might already be active on sites like Goodreads and Bookly, but, according to Blake, they’re not scratching that author-interaction itch.

“For years, the question has been ‘how do we connect with readers digitally?’” he says. “Many of these apps have been around for a while, Goodreads has been here for a decade. But it hasn’t aged very well––it looks like the internet circa 2009, and it’s a very one-dimensional platform for interaction that connects readers to readers, and then leaves it be.”

Apps like Goodreads allow users to track and shelve their books based on reading status and share live updates of page numbers and finished books with their followers. Authors have pages, too, but they operate in the same way an individual user would––they can leave reviews and share what they’re reading, but that’s about it.

“People come to online media these days to engage and build relationships,” Blake says. “And we knew that we had the tools to help them do that, so why wouldn’t we?”

BookClub, in contrast, invites authors to create individualized video lectures on concepts from their books and novels that are then shared with their subscribed communities. The app also offers communities users can join based on their interests.

“We’re unique relative to anyone else in our industry,” Blake says. “When we decided to focus on the author, we set ourselves apart. We’re not selling you books or curating a recommended reading list––we’re offering you direct access to the authors of the books you love, boosting voices and letting you ask questions you probably wouldn’t have been able to get answered before.”

BookClub’s founders used their experience and love of education to build the platform.

“I’m a published author, but I really came at the BookClub idea from my education roots,” he says. “I’d been focused on higher education, workforce training, and skill development, and I wanted to see what the other side of the coin had to offer.”

After founding Degreed, an upskilling program that helps users earn professional credit for learning new skills, Blake was committed to developing the ed-tech market. His next move? Get people to pick up a book. “People learn more from books and authors than they do from any other source,” Blake says. “And this learning, it’s not just by a little bit––on average, people will learn from authors 6.5 times more than they will from any other source in our lifetime.”

Blake thought if he could design a platform that excited people about the prospect of learning from books––not just as something interesting or entertaining, but an educational opportunity––it would be a hit.

“At this moment, we’re suffering from what I think is ultimately ignorance and a lack of empathy,” he says. “We’ve been able to scale the kind of education that can challenge someone’s worldview. When you read a novel, that might feel like the end of something. But on BookClub it’s the beginning––you close the book, and then you jump online to hear directly from the author, to walk a mile in someone else’s shoes, to listen to new perspectives. I know of no better way of teaching skills like empathy and understanding than through the power of great literature.”

Despite a massive waitlist for existing book clubs, the self-described MasterClass-meets-Goodreads platform still has plans to grow. “The $20 million raised is going to be used to add to the number of books on the platform and invite more authors to BookClub,” he says. “We want to be the home of all authors––regardless of genre or status or size––and become a true global community.’