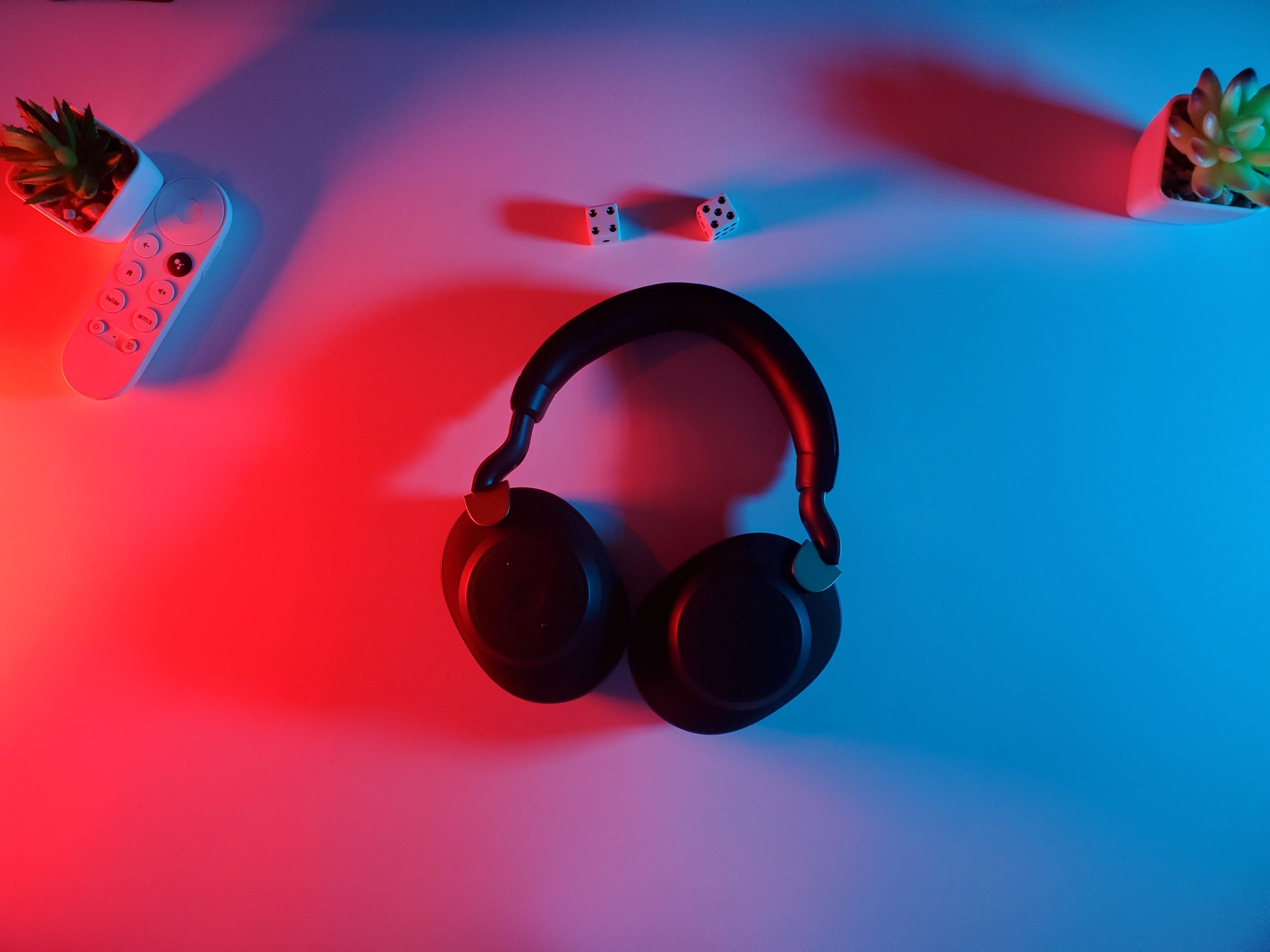 Blerp, a student startup, may be moving from its college dorm room roots into your home’s living room––through Amazon Alexa.

CEO and co-founder Aaron Hsu has always believed that the future is in audio. When a small soundboard app he created during his undergrad––that played funny sound clips of Shia Labeouf over an image of the actor––was downloaded over 40,000 times, his suspicions were confirmed.

As large online databases like Giphy gained traction, he finally identified an unoccupied space: searchable soundbites. What if you could send sound to your friends in the same way you sent gifs? Thus, Blerp was born: a downloadable app tied to a giant library of sound. The user is able to create, search, and share soundbites and clips from almost any audio.

“We’ve seen from the rise of TikTok the importance and value of sound,” Hsu said. “Soundbites that started in Korea surfaced in the US and pop up in Singapore, all around the world. That kind of content, those sounds, mean the same thing to everyone.”

With a tiny team and a lot of confidence, Blerp picked up steam quickly: the beta growing from a part-time hobby to earning nearly $10,000 from school competitions. Graduation brought more cash flow: their next funding round earned $15,000 from Campus Founders Fund. In 2018, Forward VC gave them $15,000. With plenty of runway already established, the startup was well-prepared an opportunity with the heavy hitter, Amazon.

In March 2020, the four-year-old app was one of seven companies selected to join the Alexa Next Fund, a program aiming to integrate new technology into existing Alexa operations.This opportunity came with a $150,000 grant, along with personal mentors and access to developers. “It was like a bootcamp,” Hsu says. “Like a jam-packed MBA.”

While the pandemic closed many small business doors, the timing of the program couldn’t have been better for Blerp. “The uncertainty of the pandemic left a lot of investors wanting to hold on to their money,” Hsu says. “But the program gave us the legitimacy we needed to build trust and raise funds. We were also able to pitch virtually, which allowed us to gain investors without having to fly around the country––something we appreciated as we’re bootstrapping.”

Blerp is well on its way to integration into Alexa technology, and continues to work hand-in-hand with Amazon. The team has explored connecting soundbites to doorbells, TV screens, and even intercoms in homes. These voice commands would be unique to the user, and could be anything from movie quotes to snippets of a YouTube livestream.

“Our days are a lot of R&D work now,” Hsu says. “We want to craft the perfect experience and now we have the resources to do it.”

The resources don’t stop coming. Blerp left a big impression on not only the Amazon teams, but angels and firms across the US: Konvoy VC, Voice Punch VC, The Fund LA, Kickstart Fund, and Forward VC are just a few of their newest investors. As of March 2021, Blerp has over $1 million in investment.

The answer to their success? The scrappy, Spotify-Shazam-search engine hybrid knows how to pivot. Blerp initially started as a mobile app targeting a younger demographic. This decentralized approach―where anyone could download the application―found minimal success. Where they started gaining traction though, was in gaming.

“When we started on Twitch, we had been rejected a lot by various investors,” he says. “But as our Twitch presence grew, and more and more users started adapting our platform to enhance their content, we started catching attention from companies like Google and Amazon.”

Twitch is owned by Amazon, which is what Hsu thinks tipped off the bigger players at the company. “When we had hit our second round of funding, we had 100 active streaming creators and a few thousand sounds created and shared,” he says. Now, they’ve surpassed 10 times that amount, with 100,000 installs and 30,000 active creators.

“We have millions of sounds shared and played each month,” Hsu says.  “I think our value comes from how quickly we can enhance a moment. It’s about how quickly we can get someone to think of the right clip and instantly be able to play it.”

Blerp’s focus for the future, like many startups, is growth and expansion. Hsu and the rest of the team see Blerp’s technology as adaptable to almost any space, especially as the IoT continues to be en vogue.

So far, there’s been only one downside to the Alexa integration opportunities: “We have two Alexas in the office, and after having all of these meetings, we’ve had to change the name.”