A shiver crawls up my back as I climb out of the big pickup truck parked near a large construction site west of downtown Salt Lake City. I’m tagging along with a team of investigators who assure me I’ll witness a crime in progress.

Two massive five-story structures, both under construction, stand on the other side of Cornell Street, just east of the Utah Health Department headquarters. Like that building, this complex is a government project. It will be known as Cornell Place, a 146-unit HUD funded apartment complex that provides subsidized housing for low-income residents. Federal tax dollars are building this place. My guides tell me construction contractors are stealing some of that money.

Rigo Ramirez is not a cop and this is not a police sting operation. He and his cohort, Miguel Reynoso, are labor union reps who are conducting a site visit. Their aim is to get inside the buildings and talk to as many workers as they can to find out who hired them and how they’re paid, before the man known as Pinto, their purported boss, sends word around the job site that nobody is allowed to talk to the visitors.

Ramirez and Reynoso have done dozens of site visits like this over the past three years. They have hundreds of video clips, shot with hidden pen cameras, documenting workers’ confessions that they are, indeed, working illegally on the job sites.

“Guys like Pinto, running this operation, are nothing more than labor brokers, cash coyotes,” says Patrick Beiker, chief representative of the Utah office of the Southwest Carpenters Council.

The Council represents 56,000 carpenters, drywallers, steel framers, and tradesmen throughout the southwestern US. For three years, Beiker and his tiny team have been gathering evidence of what the Union refers to as widespread, systematic tax fraud and labor law violations.

Today’s surprise visit turns up nothing Beiker can use, as Pinto denies any of his workers are taking cash under the table. Before the site superintendents can kick us off the property, they say that even if there are cash-paid workers on the job, the company knows nothing about it and isn’t responsible for it. Beiker is undeterred.

“We have found thousands of guys on projects like this all over Utah,” Beiker says, “working off the books, taking cash money.”

Beiker knows this business. He’s a career carpenter, from California, who came to Utah to fight for the rights of union carpenters. He and his cohorts are also, indirectly, fighting for taxpayers as they work to break up the business practice known as “black market building.” Beiker explains it as a shadow business model, in which subcontractors are hiring people they refer to as “supplemental subcontractors.” Those third-level contractors, whom Beiker also refers to as “cash coyotes,” hire the labor.

“A high number of those labororers are undocumented immigrants,” he says, explaining how contractors appear to be violating immigration law.

But that’s not the only law being violated, Beiker says. Once a laborer is hired, he says, their boss’s boss, the subcontractor, is either putting their name on the books as a part-time worker, or keeping no record of their employment. In either case, this off-the-books employment, known under Utah statute as “workforce misclassification”  allows contractors to evade paying payroll taxes and required benefits premiums.

“It cheats taxpayers out of who knows how many millions of dollars in tax revenue,” he says.

When pressed to identify projects where the so-called fraud is happening, Beiker points to some of Utah’s most expensive and important public works projects.

“We have evidence that illegal workers are building the new airport terminals,” he says. “They built the new Gardner classroom building at the U of U, the new courthouse in Provo, several new schools in the Alpine, Canyons, and Jordan districts, and even the Vivent Arena renovation,” he says.

Law enforcers say they’ve known for years about fraud in the construction industry. Ongoing complaints prompted a federal enforcement action in June of 2018 at the $3.6 billion Salt Lake International Airport reconstruction project. Agents from the Department of Homeland Security, US Immigration and Customs Enforcement, and the Utah Attorney General’s office investigated complaints of labor trafficking and worker exploitation. They detained about a dozen laborers and questioned a few dozen others  but made no arrests.

The enforcement action appears to have been a tiny drop in a very large bucket but law enforcers still say fraud in Utah’s construction industry is widespread.

“What we know and what we can prove in court are two entirely different standards,” says Leo Lucey, chief of investigations at the Utah Attorney General’s office.

What Lucey says he knows is that the practice of hiring construction workers off the books, paying them cash, and evading payroll taxes is pervasive in Utah.

“It’s apparent this practice is widespread and that it has been happening for a while,” he says, quick to add that he believes law enforcers need tougher statutes.

“We can only enforce the laws that are on the books,” he says. “It doesn’t make sense to devote precious resources to an investigation and prosecution that will result in a thousand dollar fine.”

Utah lawmakers appear to be listening. An obscure but potentially potent measure was signed into law at the end of the 2020 legislative session. Senate Bill 153, known simply as Business Practices Payroll Amendments, doubles fines for violations of Utah’s Misclassification of Workforce statute, enacted in 2015.

The champion of the original law, Senator Karen Mayne (D) Salt Lake County, pushed the newest amendment through the 2020 session. It authorizes state regulators to impose fines of up to $4,000 per day on repeat offenders.The bill’s floor sponsor in the House of Representatives, James Dunnigan (R) Taylorsville, says the measure is long overdue.

“The increased penalty will not only work as a deterrent and consequence,” Dunnigan says, “but it will fund an additional inspector at DOPL [the Division of Occupational and Professional Licensing] that is much needed.

“It seems to me people want government involved with targeting the major violators,” he says.

“As we find areas in the law where we need stronger enforcement, we’ll have a higher rate of success at increasing enforcement.” 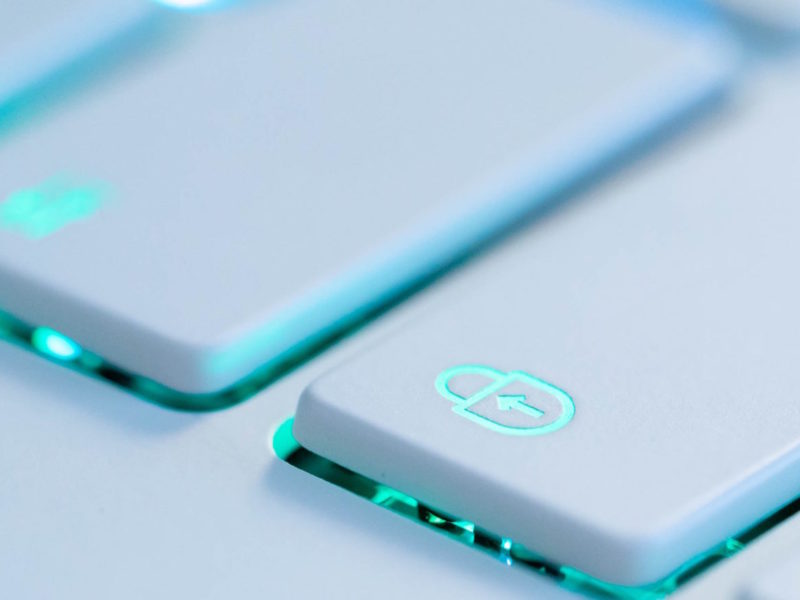 Looking forward: how to manage your workforce in 2020 and beyond

If your company can’t adapt to remote work, it will die