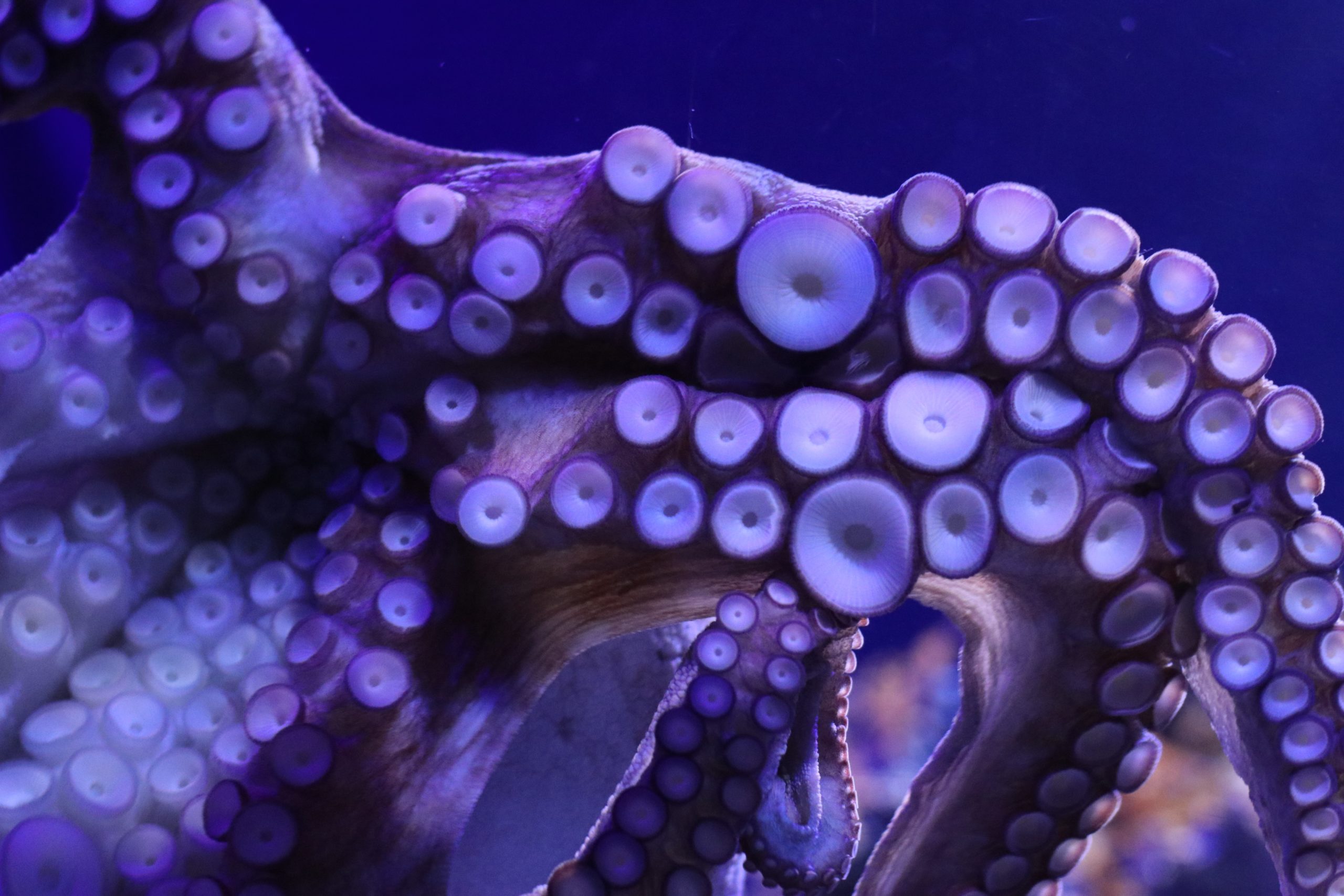 By Mattea Gygi of TechBuzz
2.63k

On September 30th, 2021, Qlik announced the acquisition of Salt Lake City-based Big Squid, a leading provider of no-code automated machine learning. It is Qlik’s 13th acquisition since its founding in 1993. The terms of the acquisition have not been disclosed.

With its US headquarters in King of Prussia, Pennsylvania, Qlik is an established data analytics and data integration provider with offices throughout the globe. As a B2B company, Qlik’s mission is to help clients accomplish their goals through understanding and applying data and analytics to decision-making and problem-solving. Qlik has more than 50,000 customers in over 100 different countries.

“We build out an ecosystem of partners who we like to work with, and to help deliver on that mission,” says Drew Clarke, Chief Strategy Officer of Qlik. “[Big Squid] has the capability to build and partner with us to help those business people do a better job of understanding, working with the data, and taking action. We felt it was the right opportunity to bring them to be a part of Qlik.”

Big Squid was founded in 2009 by Chris Knoch as a predictive analytics software company specializing in no-code automation through its AI platform, Kraken. Nick Magnuson joined Big Squid in 2015 as VP of product and engineering. He became SVP of Client Success in 2019 and CEO in May 2020 and led the company through the Qlik acquisition. He now serves as Sr. Director, R&D for Qlik AutoML, the rebranded name for Big Squid within Qlik.

“Combining Big Squid with Qlik expands the industry’s most robust augmented analytics suite for cloud analytics. It allows non-data scientists to predict while eliminating the expense and overhead of in-house data scientists,” says Magnuson. “We’re very excited to join the Qlik team and look forward to unlocking unique insights with our combined technologies for our customers.”

Big Squid will bring new technology and explainable AI to Qlik. Qlik AutoML is the new branding for Big Squid and the version of the technology that will be integrated into the Qlik platform. The company’s no-code AI creates ‘what if’ scenarios, and their augmented analytics, which uses machine learning and natural language processing, will also help Qlik customers make wise decisions in planning.

Furthermore, Qlik has partnered and integrated services with Big Squid for over four years and hopes to integrate as they focus on similar goals. Qlik has a strong sustainability orientation and uses data analytics to help companies become more environmentally friendly. Clarke attributes this to the strong Scandinavian roots of Qlik, which was founded in 1993 by Bjorn Berg and Staffan Gestrelius in Lund, Sweden.

“We see AutoML Big Squid capabilities helping in each of those areas… [Environmentalism] is a part of our culture, and it’s our DNA,” says Clarke. “That’s why [with] Big Squid… together, we can do amazing things.”

For example, Qlik has partnered with C40 Cities, a network of cities dedicated to fighting climate change and taking action to reduce greenhouse gas emissions. C40 now represents 97 cities, which is one-twelfth of the population and one-fourth of the global economy. C40 Cities were crucial in advocating for a strong Paris Agreement. C40 uses Qlik’s platform to understand greenhouse emissions in each city. Using Big Squid technology, Qlik quantifies city-level carbon emissions and provides predictive analytics of various alternative use cases and emissions scenarios to help city managers make informed decisions on how to reduce their carbon footprint.

As a global company, Qlik values the stability, grounding, and culture in Utah.

“We have been and continue to be super impressed with the caliber of talent and the ‘Silicon Slopes perspective,’ the number of companies, the technology, and the people that are in the area,” says Clarke. “When you think about the types of individuals who are working in the area of data analytics, software, cloud, and great companies from Omniture to Adobe, you see Domo over here… when there’s a talent pool of knowledgeable individuals, that’s very attractive.”