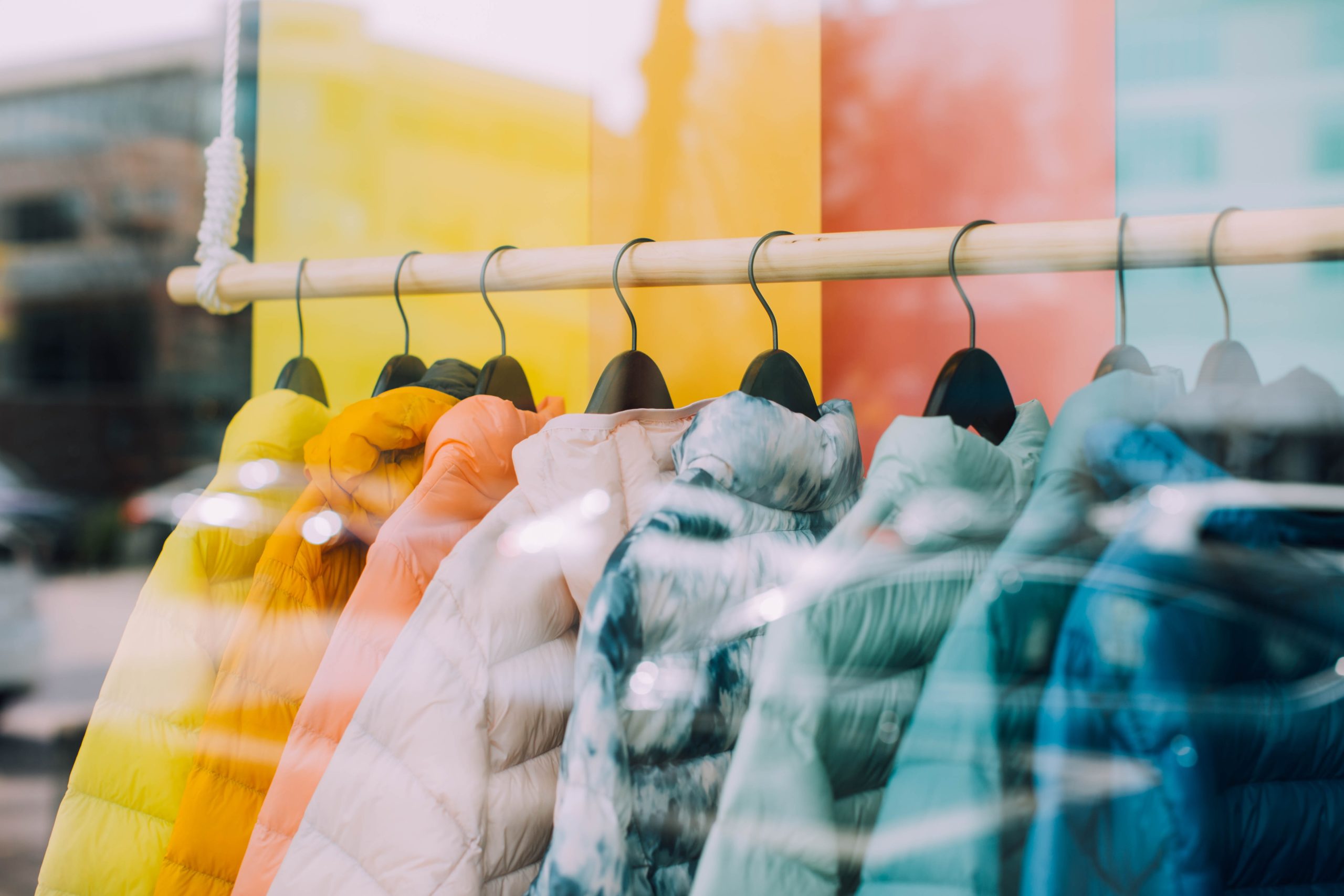 “The death of bad retail is here,” says Chris Purkey, SVP for Backcountry. But if the pandemic of 2020 brought about the long-foretold retail apocalypse, it’s turning out to have elements of a rapture.

Purkey doesn’t deny that the pandemic has created new challenges for businesses large and small over the last year. However, he doesn’t blame the pandemic alone for the closures wrought by COVID-19, nor does he believe that those retailers that closed failed to adapt to an online sales model. Rather he says that the pandemic highlighted which businesses were succeeding and which had struggled to achieve that crucial element of business success: putting the customer first.

It’s in pursuit of this goal that Backcountry plans to run against the industry grain. Twenty-five years after Backcountry began selling online to make hard-to-find items, like avalanche beacons, more accessible, Backcountry now plans to open not one, but two retail outlets in 2021. “At the time in the 90s when they started the brand, you couldn’t get an avalanche beacon unless you knew someone,” Purkey says. From day one, creating that sense of having your own personal outfitter proved critical to Backcountry’s success.

“In doing so we offered superior levels of customer service, and we felt that allowed customers to feel they were being looked after,” Purkey says.

Moving from online to in-person

As the company expanded and built on this model, they began to hire “Gearheads”—part sales associate, part influencer, and part instructor.  “Gearheads become intimately familiar with who customers are and what their pursuits are,” Purkey says. “They build friendships and often they end up meeting their customers. They want to sell you the product, but they want to know what your experience was and geek out about it, and be part of your next trip.”

Backcountry began sending its Gearheads “into the wild” to host classes and physical events and realized that they needed to learn more about how customers engage with brands in a physical space. The company had already operated a physical outlet for a decade at its West Valley warehouse, and it proved popular with customers. Although Backcountry does not actively advertise the store, customers seek it out with about 20 percent of the traffic arriving directly from Salt Lake International Airport, says Purkey.

With the West Valley and Gearheads’ experiences in mind, Backcountry decided to try an experiment:  for three months in 2019 they opened a pop-up store in Manhattan. The response, Purkey says, was overwhelming. About half of the popup patrons were existing customers who came specifically to meet their Gearhead in person. Others, even locals from the surrounding metropolis, came in off the street to learn more about outdoor recreation. All this convinced Backcountry they had to build permanent retail outlets.

“When you think about what the outdoors means to people—it’s a place to escape and have those experiences and make memories,” Purkey says. “If we can provide physical destinations for people to do that, and do it safely, I think that’s all the more important, especially now.”

Making the in-person experience part of the draw

To that end, Backcountry’s planned brick-and-mortar expansion will not look like traditional retail. One outlet, to be located in Park City, will mirror the West Valley store in that it will be located in the company’s headquarters office and will serve as a 4,000-square-foot showroom. The store will focus on seasonal products relevant to Park City, but with flexible formatting and display to allow Backcountry to use it as a test lab for future stores.

According to Purkey, a second location will be built in Boulder. This 2,000-square-foot concept store will focus on Backcountry’s in-house brands and will open in May alongside the Park City outlet, pandemic conditions permitting. Backcountry also hopes to add a third flagship location store by the end of the year, though siting has so far proven a challenge. The company would prefer to build in Salt Lake City, Purkey says, but has been unable to find an appropriate location, so they’ve begun scouting other cities as well.

While the company does plan to build additional retail outlets, e-commerce will remain their primary platform and the number of retail outlets will remain limited to accommodate Backcountry’s customer-focused strategy. “The goal is to have very targeted, meaningful locations in markets we think we are equipped to serve best,” says Pukey, adding that Backcountry stores aren’t meant to sell product exclusively, rather to engage with the community, capitalizing on the Gearheads model and expanding it to offer even more meetups, events, and tutorials.

By doing so, Backcountry hopes to not only avoid the so-called “death of retail” that has already claimed so many former household brands. They hope to transcend retail entirely, beating Amazon by playing a game of their own that centers expert specialists.

“Bad retail is doing something just to do it,” Purkey says. “Doing things that are uninspiring, where every store is the same. Doing things because you believe it’s your right to be there. The way you invest in your business has to provide something meaningful to the customer. As long as brands are thinking about that, they’re going to be fine. But the minute they stray away from that and focus on less important measures and means, they’re going to fail, and you’re seeing that all over the place.”