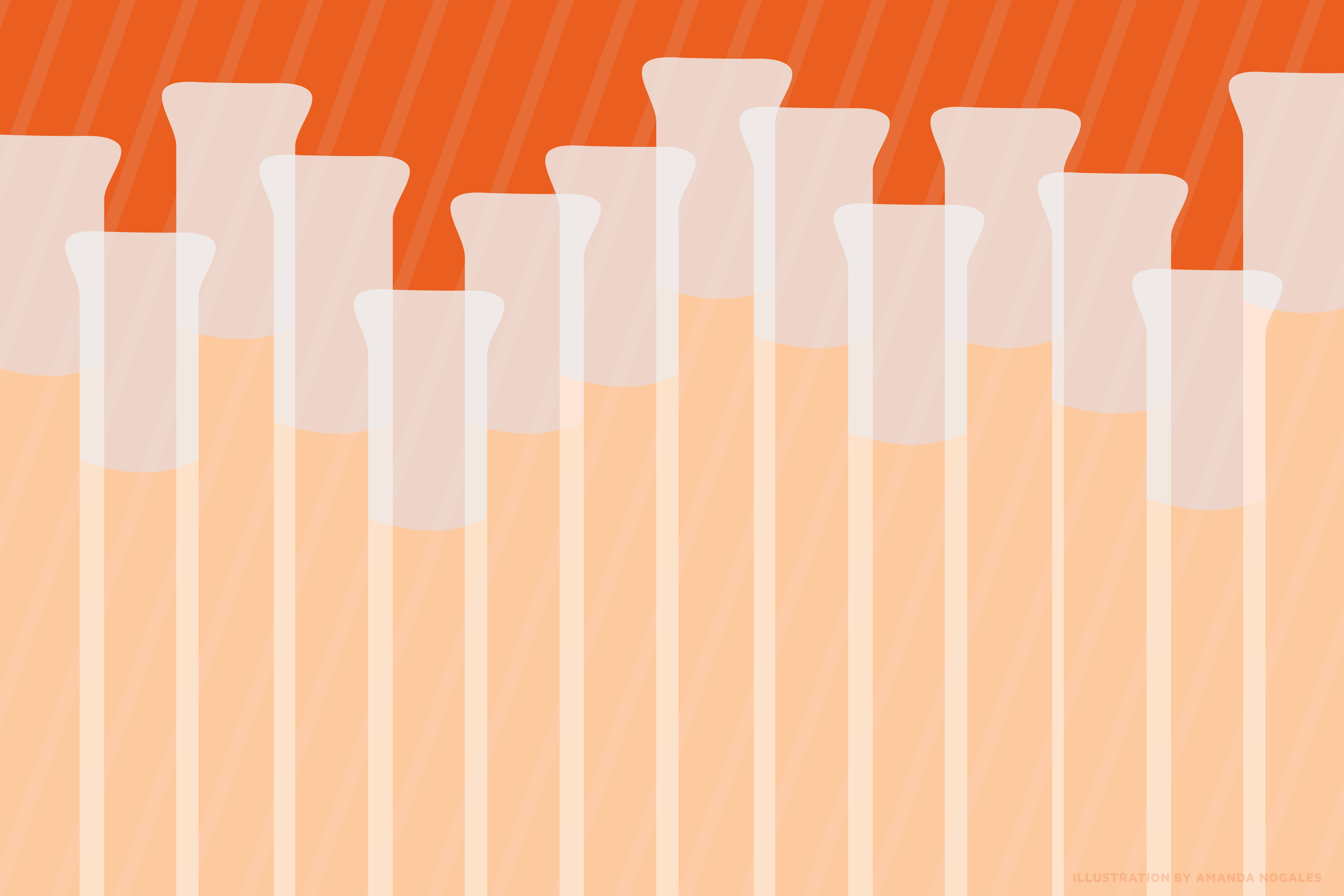 You can do your blood work at home now

What do agriculture, research, cannabis, pharmaceuticals, and forensics all have in common? They all rely on liquid chromatography, a process invented in 1967 that allows scientists to understand the precise makeup of a chemical substance. Since its development, HPLC has become a necessary tool for scientists and medical experts alike. But there’s just one problem― a high-quality machine can cost over $100,000 and takes up a lot of space in a laboratory, limiting where they can be kept as well as how they’re used.

But Utah-based company, Axcend felt they could change that. So they developed an 18-pound, portable shoe-box-sized HPLC machine that sells for $40K, a fraction of the cost of a traditional HPLC. Invented in the lab of Professor Milton L. Lee at Brigham Young University, Axcend believes that this device, named the Axcend Focus LC, could change the way liquid chromatography works by bringing the lab to the patient or the sample, instead of the other way around.

“Chromatography has been around for decades, but the challenge has been the instruments have traditionally been very big and expensive, and they stay tethered to a lab bench,” says Glen Mella, CEO of Axcend. “This placed limits on those who need to separate samples quickly. For example, historically, offshore drilling companies have to take the water samples after drilling to ensure the water isn’t contaminated. They send the samples to the mainland and then certify that it’s clean. But now the oil company can test the water right on the offshore platform [using our portable devices].”

Because the machine can be used anywhere and everywhere, the Axcend team likes to say that the machine is made by scientists for scientists. Because a portable option like Axcend’s allows scientists on oil rigs, or anywhere else, to perform on-site tests, they obtain lighting fast results. In circumstances that require speed, such as biodefense, medical diagnoses, or the identification of water contamination, this speed could make a significant difference. “For a scientist to be able to use this is like the Holy Grail,” says Mella.

Additionally, traditional HPLC machines require large amounts of solvent and often expensive methods of waste disposal. In contrast, the Axcend Focus LC requires smaller samples and therefore, less solvent. Decreasing solvent use has significant financial implications for liquid chromatography users. The yearly cost of operating a traditional HPLC can reach over $18K. Because of the small amounts of solvent required by the Axcend Focus LC, that cost drops to $200 per year.

“We estimate the Axcend Focus LC uses 1,000 times less solvent than traditional HPLC instruments. A traditional HPLC could produce around 184 liters of waste per year. That waste has to be disposed of either by being buried or burned,” says Mella. “At the Axcend offices, we have a small 7.5-liter container of liquid disposable waste. We’ve been filling the container since 2018, and it’s currently only half full.”

Though many industries will benefit from Axcend’s new model, the pharmaceutical industry is one of the largest markets expected to benefit from a smaller, cheaper, and more convenient HPLC machine. because liquid chromatography is used so frequently in the development of new drugs, reducing the cost of HPLC could significantly bring down the cost of research. A 2020 study found the median amount spent on research and development per new drug was $985 million. Reducing research costs while maintaining the level of accuracy in the pharmaceutical industry could lower costs for the end consumer. The smaller price tag and lower operational costs of the Axcend Focus LC could have a major impact on the affordability of pharmaceuticals.

Axcend is a first mover in the portable HPLC market, which sets the company up for capturing a large portion of the demand for HPLC. Mella says, “According to a scientific industry analyst group called TDA (Top-Down Analytics), the market for Analytical HPLC is just over $5 billion in recent years.”

With the invention of the portable HPLC machine, Axcend is poised to become a major player in a worldwide, multi-billion dollar industry. Once again, a Utah-based company is bringing global and national attention to the state and placing Utah on the global radar for business and scientific innovation.