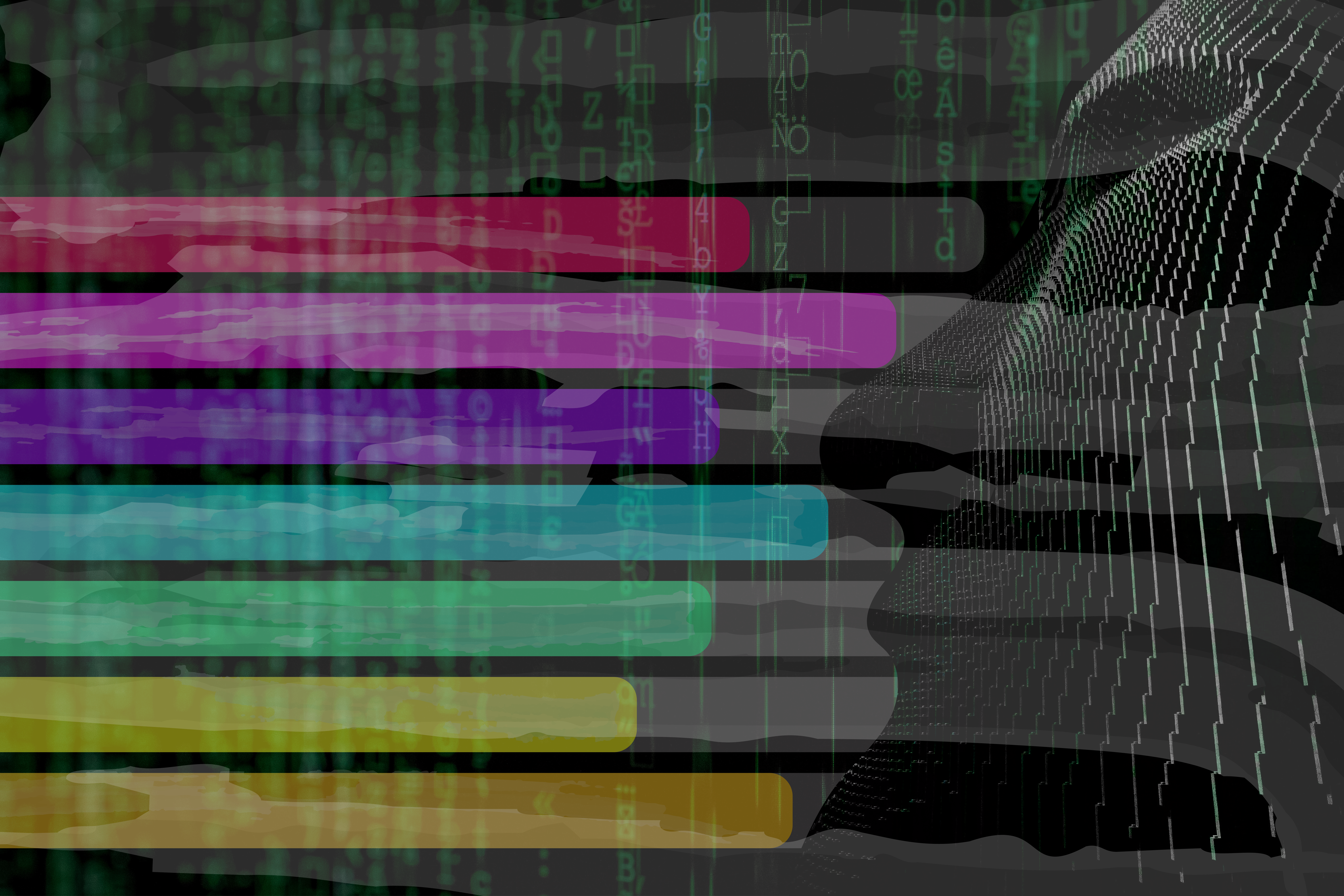 Aumni is helping founders validate their term sheets… for free

Utah-based investment analytics company Aumni’s Enhanced Model Term Sheet 2.0 allows founders and investors to not only draft term sheets for investment rounds but also compares the terms against market benchmarks, company expectations, and even the founder’s own data.

Founded by former corporate venture attorneys, Aumni’s leadership is familiar with the tedium of term sheets, and the frequency of both founders and investors feeling like they got an unfair shake after signing.

“You can go buy stock in Amazon or Google and know exactly what you bought, how much it costs, and what you’re going to get out of the purchase in the long run,” says Pawan Murthy, head of marketing at Aumni. “There are lots of regulations around disclosures for public companies, and that leads to relatively frictionless transactions for individuals and the corporations in public markets.”

By contrast, the private market, where venture capitalists and founders vie to sign and sell transactions, is more of a treacherous terrain making it difficult to determine whether a term sheet’s agreements are honest and equitable for all parties involved.

“All of that same information that you’d use to verify the legitimacy and security of a deal in a public signing is wrapped up in hidden legal equipment,” he says. “The data is there, but it’s unstructured and very labor-intensive to even find, much less understand enough to make informed investments and decisions.”

Aumni’s solution is a software platform that pairs artificial and human intelligence. The tech offers a scalable and accurate way of extracting pertinent data points from a variety of documents––it scans Excel spreadsheets, income statements, and even previous contracts.

“With this, a venture capital investor, for example, wants to know the current value of an investment in Coinbase, they can get an immediate understanding of their ownership and legal rights in the company in less than two clicks. Where before, making funding and financing decisions would require an analyst or attorney to pour through pages and pages of legal agreements, now any single person can get to the same answer faster.”

The model sheet is available for free to any user, anywhere. So far, the tool has over 4,500 individual downloads, with a majority in Silicon Valley, New York City, and the Mountain West.

“We’re a software company, and we make money off of software subscriptions, so no, we’re not directly making money off of this,” Murthy says. “But that wasn’t why we made the platform. The service exists, and it’s free because we wanted to provide more value to the venture community. There’s a desperate need in the market for these trend analytics, to streamline it, to make these kinds of insights and analytics necessary for better deals available to everyone who needs it, whether you’re an individual venture capitalist, a large firm, or a group of founders just getting off the ground.”

While this is big news for everyone, the Aumni team says they’ve seen the biggest impact on smaller investors. “The emerging managers, those who manage under 100 million assets, are who we’ve seen benefit the most from this,” Murthy says. “This kind of analyst work can get very expensive very quickly, and when you’re strapped for cash and time, being able to get this kind of information, the opportunity to use data-driven decision-making models that much bigger firms can manage, is invaluable.”

The release of the Model Term Sheet earlier this month is an updated version of the platform originally made public in July 2020. After the first round of downloads, Aumni sent out a survey searching for feedback to improve the platform. They received thousands of responses.

“People wanted more data fields, better data points and quicker turnaround, and that’s what you get in this 2.0 version,” he says. “We doubled the data processing space in this newest tool and allow users to compare current data to historical metrics.”

This latest release was supported by the National Venture Capital Association, which advocates for the venture capital community within federal legislation and policy proposals. “Many of our clients are members of the NVCA,” Murthy says. “Our partnership made sense: we had the same goal to add value to the community, and we found this symbiotic relationship between us. We collect and help present the data, and the NVCA enables the venture capitalists to use it.”

Aumni is in the process of developing updates for the Enhanced Model Term Sheet and say a 3.0 version could be coming.

“We have plans to release frequent updates, at least on a yearly basis,” Murthy says. “We’re taking feedback as it comes and adjusting our product to be the most useful it can be.”