Turning Illness Into A Business Opportunity

People usually don’t make the career transition from banking to design. After all, the two seem diametrically opposed. Different halves of the brain, opposite personality types. Things that shouldn’t exist together. But that’s our story, and I believe that’s what makes our company, Anson Calder what it is today.

I was diagnosed with Facioscapulohumeral muscular dystrophy in March 2013. I was living in a studio apartment in New York City with my expectant-wife and daughter at the time and my banking career appeared to be on the rise. Everything was working, and then in the single moment of my diagnosis, everything stopped. With the diagnosis came fear, but there was also a sense of relief. My wife and I learned that the pain I had been experiencing wasn’t a passing illness― that I wouldn’t be getting better ― but at least we finally had answers.

I continued to work but it soon became apparent that my workload and hours were quickly worsening my condition. At the advice of my doctor, I went on short-term medical leave from banking. Instead of clocking an intense amount of hours in the high-pressure banking industry, I had to adjust to a new life — one that wasn’t so hard on my body. However, it wasn’t long until boredom set in. After a while, days seemed pointless and ghosting around my small apartment took a toll on my mental health ― along with the constant pain medication I needed to just to stay afloat.

At some point, I took out the wallet I had made out of paper and tape nine months earlier. It had always held certain magic in its simplistic design. More importantly, I was still using it. My wife, Allison, and I went to the Garment District and blindly picked out a few different types of leather. She taught me to sew and I churned out a couple different prototypes. For the first time in my life, I got lost in the creative process — and in the process, I found myself.

As time passed, I filled my days with physical therapy, sketching and creating. To prepare to reenter the workplace my doctor suggested I find something active, and my newfound hobby fit the bill. I say newfound, but my wife will tell you I always had a bottled-up passion for design and the dream to start my own business. In fact, I’d spend more time looking at leather duffel bags than the Louvre on our vacation in Paris. We just never imagined that it would take an illness to make Anson Calder happen.

In 2014 I was finally well enough to return to my banking job, but I was hit with the sad realization that my new limitations couldn’t keep up with the long hours demanded by the banking industry. Plus, banking didn’t feel right anymore. Was this what I was looking for? My new hobby wasn’t just fulfilling creatively― it was exactly what I needed physically, too. Being able to work with my hands and occasionally rest as needed didn’t punish my body as much as 12-hour days sitting at a desk did. In October 2014 Ms. Calder and I decided that even though our little project might not look like much on paper, it was something that we loved and something that the world needed, and we jumped in. 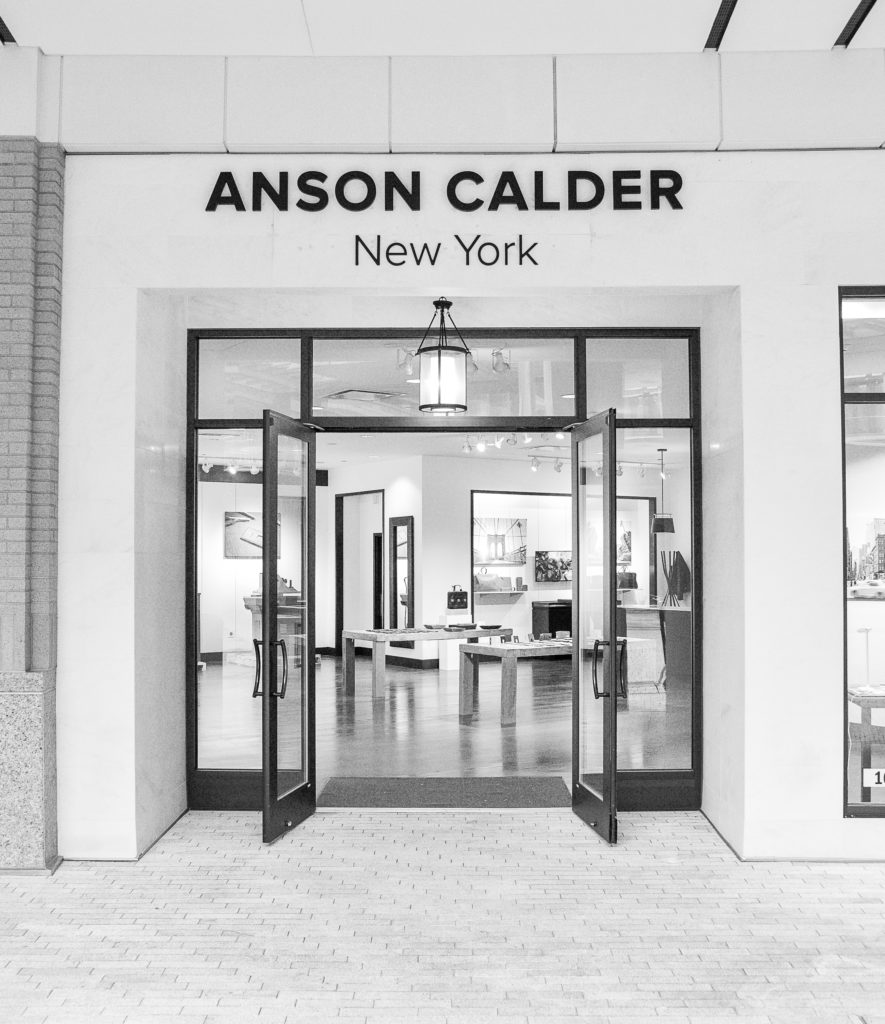 Building A Company In A Basement

Today, most of our customers look at Anson Calder and they see refined, high-end leather. What they never saw was our first “office.” Located in the basement of our apartment building on Wall Street ― an old insurance building with strange storage lockers for the residents. We rearranged our storage items and I created a makeshift desk complete with a  jerry-rigged overhead light bulb and an extension cord running out the door.

I wonder what they’d say if they could see the rental car hauling my first industrial sewing machine from Jersey, or the 4×8 basement storage unit we rented for $200 a month. The irony of designing the world’s most minimalist accessories under the light of a single light bulb isn’t lost on me. In fact, it may have helped spark my creativity.

By now we weren’t just pushing the square footage limits of our storage unit — we were also pushing the legal limits of running a fully-operational business in a space designed to store spare luggage and holiday decorations. So we found a one bedroom apartment, divided it into a workspace, and filled it with boxes and shipping materials that our kids turned into forts after the end of the workday. It was completely crazy but it worked. In retrospect, I believe those statements really sum up both Anson Calder’s growth and our founding ethos in a nutshell.

Three years later, Anson Calder has its first retail location in downtown Salt Lake City, and getting here has been an incredible journey. Along the way, I’ve grown to realize that we can’t script things in advance. Like banking and design, sometimes life doesn’t fit together as neatly as we’d want or hope. But if we believe and work hard enough, we can turn those different pieces into something beautiful. 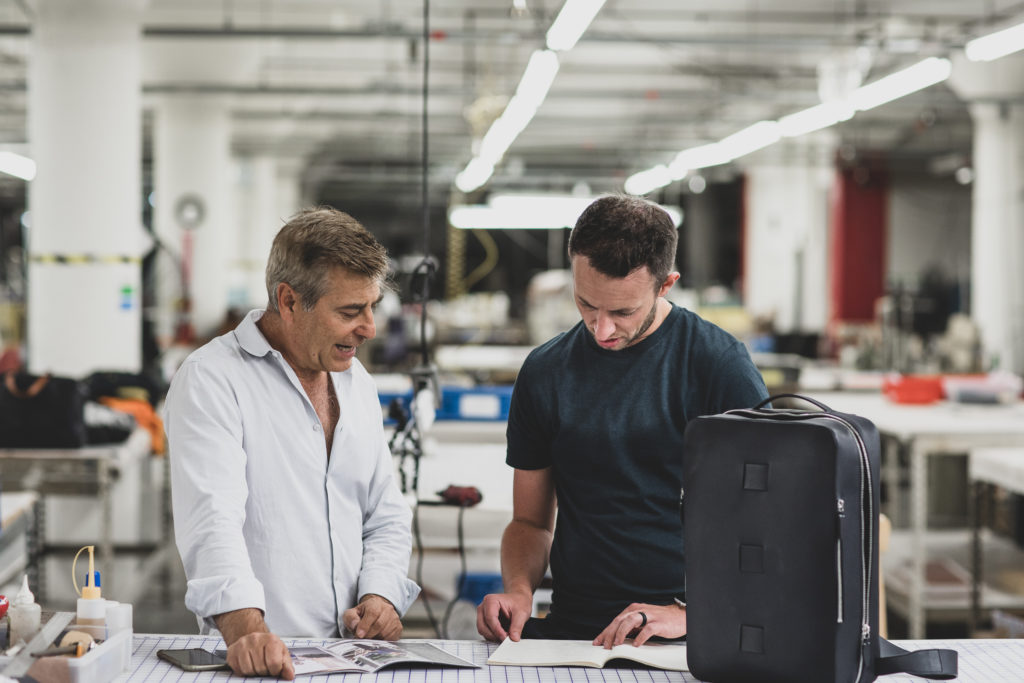