Each year, the economic accolades come pouring into Utah—in fact, the state has racked up so many top rankings that locals have become almost indifferent to the news.

But they shouldn’t be. Five out of the past six years, Forbes has ranked Utah as the No. 1 Best State for Business, including this year. That’s an incredible indication of the state’s continuing economic dominance.

According to Forbes: “The Beehive State benefits from light regulation and energy costs that are 23% below the national average. Employment has expanded 2.2% annually the past five years, the third best rate in the country. Utah fares well across the board in the metrics we used, landing in the top six in five of the six broad categories we used to determine the Best States for Business.”

Utah’s strong job growth is a key component of its economic power. During the recession, Utah lost 92,000 jobs. The rebound, however, has been remarkable, with the state adding more than 200,000 jobs since 2010.

“We’ve not only dug out of the hole, but we’ve gained more than twice the level that we lost during the recession. That’s a really strong job market,” says Robert Spendlove, senior vice president of economic and public policy at Zions Bank.

The state has seen growth in leisure and hospitality, education and health, professional and business services, information technology, and manufacturing. “It’s good to see the growth in those areas because they are export-based industries. They’re essentially bringing money from outside of the state, which helps fuel growth in other industries in Utah,” he says.

Another significant accolade is the U.S. Chamber of Commerce Foundation’s annual Enterprising States report, which pinpoints the states best poised to succeed in the STEM sector of the economy. “The STEM economy and the high-tech economy tend to be high-value, higher-paying jobs. They tend to be jobs that are export oriented, whether they’re exporting products or services. So that’s bringing a lot of new money to the state and creating really a foundation for the state and regional economy,” says Mark Schill, vice president of Praxis Strategy Group and lead author of the chamber report.

According to the Enterprising States report, Utah is the most “fundamentally sound” state across all identified policy areas. In fact, it was the only state to rank in the top 10 in five of the six major lists it compiled for the overall report. Utah just missed placing in the talent pipeline category, says Schill.

The talent pipeline is indeed an area of stress for the Utah economy. Local businesses are looking for all the employees they can get. The state’s unemployment rate is now 3.7 percent, compared to the national rate of 5.1 percent. Though that’s good news for job seekers, it means employers don’t have many candidates to choose from.

Schill says extreme demand for tech talent is a national trend, but it’s even more pronounced in Utah, which has faced rapid growth in the tech sector. “The tech economy there is younger in its cycle than, say, in California or in Silicon Valley, so you’re in that real growth period,” he says. “[Companies are] starting to grow, so they’re hungry for talent. The growth is really fueling high demand for workers.”

To close the gap, Schill advises the state keep a strong focus on educational attainment efforts like Prosperity 2020, which is striving to hit a milestone of 66 percent of Utah adults earning a certificate or post-secondary degree by the year 2020.

“If the state can continue to build up its human capital, if you coupled that with the growth that’s already occurring and the successes that are being had at the research universities and creating some high-tech businesses, the state would be in a very strong position,” he says.

Despite the tight hiring pool, Spendlove is confident Utah’s economy will continue to grow in 2016. “We have a strong ability to create and respond to the demands of the workforce,” he says. “We’ve got high population growth and all the right components to see good growth. You include the fact that Utah has the fourth most diversified economy in the nation, and the state is well positioned to be able to withstand shock and to benefit from strengths in the economy.” 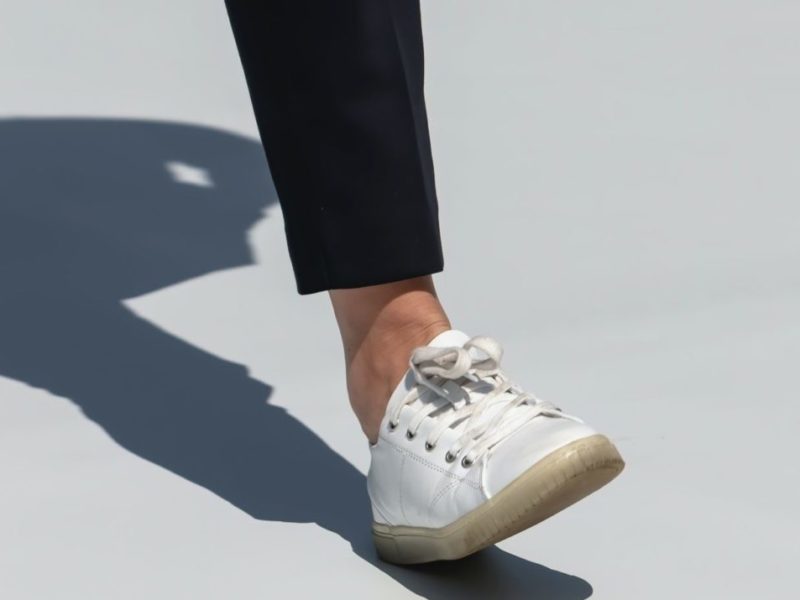 The CEO of FileVine shares his daily ritual 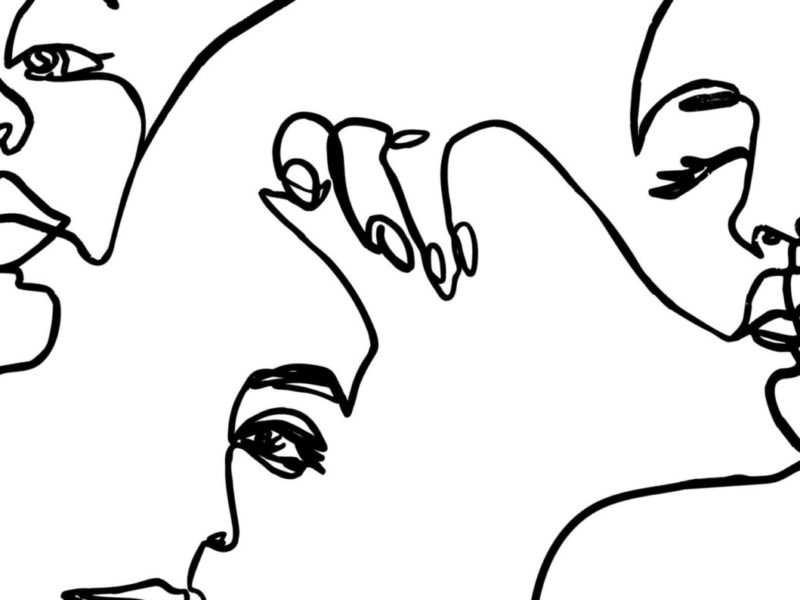 I lost my baby. My company almost lost me