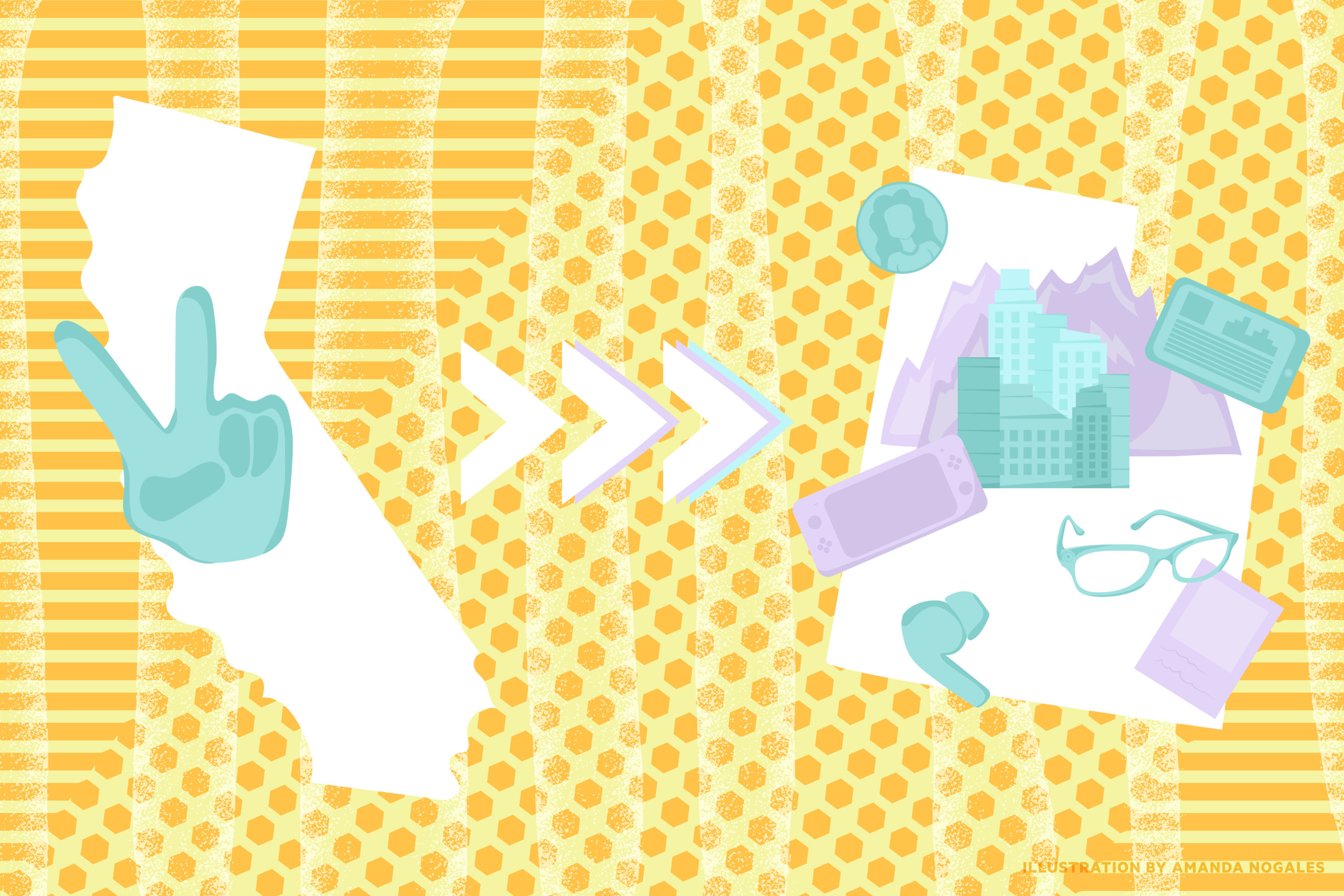 Our population is growing, now what?

The months between July 2019 and July 2020 left California with a net migration loss, the third-largest in the state’s history, meaning more people are leaving California than coming in.

The exodus is caused by many factors, among them California’s notoriously business-unfriendly environment. This means that many Californians are coming to Utah, drawn by jobs, a robust economy, and our relatively low cost of living, among many other factors. And if this many people are flocking to Utah, we’d better start preparing now.

“We’re really kind of a suburb of San Francisco and LA in a lot of ways,” says Ben Hart, deputy director at the Utah Governor’s Office of Economic Opportunity (Go Utah). “The Utah economy has been intrinsically connected with California for years and years. Decades, even.”

The Utah-California relationship grew more substantial when Adobe acquired Utah tech company, Omniture in 2009 and subsequently opened its Lehi campus—and Utah’s star has only risen since. “Adobe provided a major pivot point,” says Hart. “It really allowed us to plant our flag on the national stage.”

And it wasn’t just jobs and revenue brought to the state by Adobe, “It was the optics. Adobe allowed us to send a signal that Utah is a major player in the tech community,” says Hart. “And in the decade-plus since the Adobe watershed moment, Utah’s tech scene has enjoyed a dizzying upward trajectory. We’re not going to overshadow Silicon Valley anytime soon.”

As the location of the Adobe campus, the city of Lehi sits smack in the middle of the “Silicon Slopes” growth phenomenon. “Less than 30 years ago, Lehi only had two stoplights,” observes Marlin Eldred, Lehi city liaison. “We are now a population of over 70,000.”

Eldred notes that Lehi already has over 8 million square feet of Class A office space, with another 3 million approved or in the works. All of this Class A space predominantly houses tech companies, among them Adobe, Microsoft, Snapchat, MX, Ancestry, Xactware, Entrata, and many others.

It turns out that being a “top 10 tech town”—combined with a wealth of outdoor recreation and a decent cost of living—exerts a magnetic effect on populations from the West Coast.

The risk of too much growth, too soon

Some Utahns seem a bit anxious about having the state’s culture washed out by newcomers. “I absolutely do hear from people who say, ‘We don’t want outsiders coming in who distort our culture,’” recalls Hart. Eldred hears the same and admits that a “push/pull” dynamic exists “between new and established residents” in the seething cauldron of change that is Lehi. Even with the turbulence, Eldred thinks that “the majority of Lehi residents like where the growth is heading.”

Still, there’s a danger to growing too much, too soon. Rather than a hypothetical threat of cultural contamination, Hart points to the very real gridlock on rush-hour freeways, the lack of affordable housing options, and the winter air pollution, among other concerns. For our growth to be sustainable, Utah needs to come to terms with these core infrastructural challenges.

A $450 million initiative to double-track the 90-mile FrontRunner light rail train from Ogden to Provo could cut commute times by half, encouraging more commuters to stay off freeways. Hart also hopes that the current pandemic has taught us something about the viability of telecommuting. If we can find the right incentives to encourage Utahns to continue working remotely, even part-time he says, traffic and air quality will improve tremendously.

“You can’t build your way out of this,” Hart says. “You have to find ways to take cars off the road,” he says. “We have a great governor, we have a great legislature, who are looking beyond politics [to address Utah’s growing pains].”

Our population is growing, now what? was originally published in the 2021 issue of The Advisor