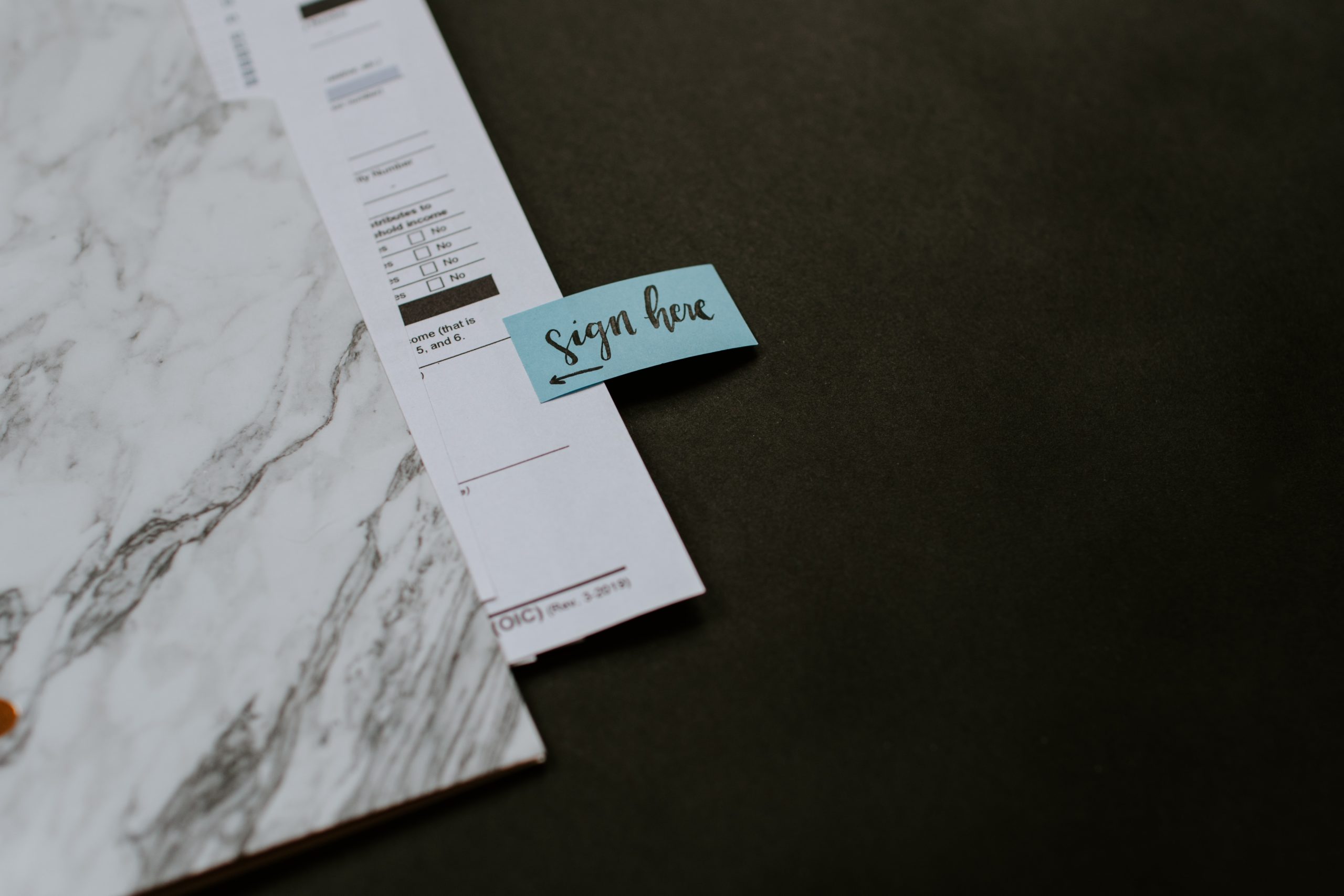 Legendary rock band Van Halen required concert venues to sign a detailed contract before the band would agree to a performance. A now-infamous provision required the host venue to supply very specific snacks for the band, most notably, M&M®s with the strict exclusion of any brown pieces. They went so far as to state that any brown M&M®s discovered in the backstage area could result in the cancellation of the concert. Lead singer David Lee Roth explains that the purpose of this clause was to determine whether a concert promoter had carefully read the contract.

How carefully are you reading your contracts? Businesses regularly sign a variety of contracts—supply agreements, service agreements, leases, and purchase agreements to name a few. While these contracts likely won’t contain a “no brown M&M®s” clause, they will often include unexpected provisions buried deep in the fine print that could prove problematic in the future and should be carefully watched for. The following is an incomplete list to be considered:

Has your company ever tried to cancel a contract only to learn the contract automatically renewed for an additional year? Vendors will often try to extend contracts for a longer-term by including the language of automatic renewal unless written notice of non-renewal is provided within a certain period (typically at least 30 days before the expiration of the current term).

You may enjoy working with your supplier, but is your company really ready to be exclusive? Suppliers may offer discounted rates in exchange for an agreement to buy specified products only from them. If this is your situation, be careful. Products should be purchased from a supplier because the supplier has earned your trust not because you are contractually precluded from purchasing from anyone else.

Should a company agree to a cap on damages resulting from a breach of contract? The concept is relatively standard, but be careful of two things: First, ensure the amount of the cap is adequate to fully compensate your organization for damages resulting from a breach. Second, any cap on damages should be subject to standard exceptions (e.g., the cap should not apply to a party’s indemnification obligations to a third party).

How quickly are you prepared to litigate should a dispute arise? All jurisdictions have statutes of limitations establishing the time during which a party involved in a dispute must initiate legal proceedings. However, many contracts attempt to shorten this period. A contractual statute of limitations can result in the dismissal of an otherwise valid lawsuit.

How far are you willing to travel to sue for breach of contract? Many contracts will include an exclusive venue provision that requires any lawsuits that aim to enforce or interpret the contract to be filed in a specified jurisdiction. These provisions are typically designed to give the vendor a home-field advantage.

Robert J. Couch is a corporate and real estate attorney at Parsons Behle & Latimer. He represents companies of all sizes. His practice focuses on adding value to the businesses he represents by drafting workable contracts, maintaining prudent corporate governance practices and finding practical solutions to legal issues. To contact Robert, call 208.528.5222 or send an email to [email protected]