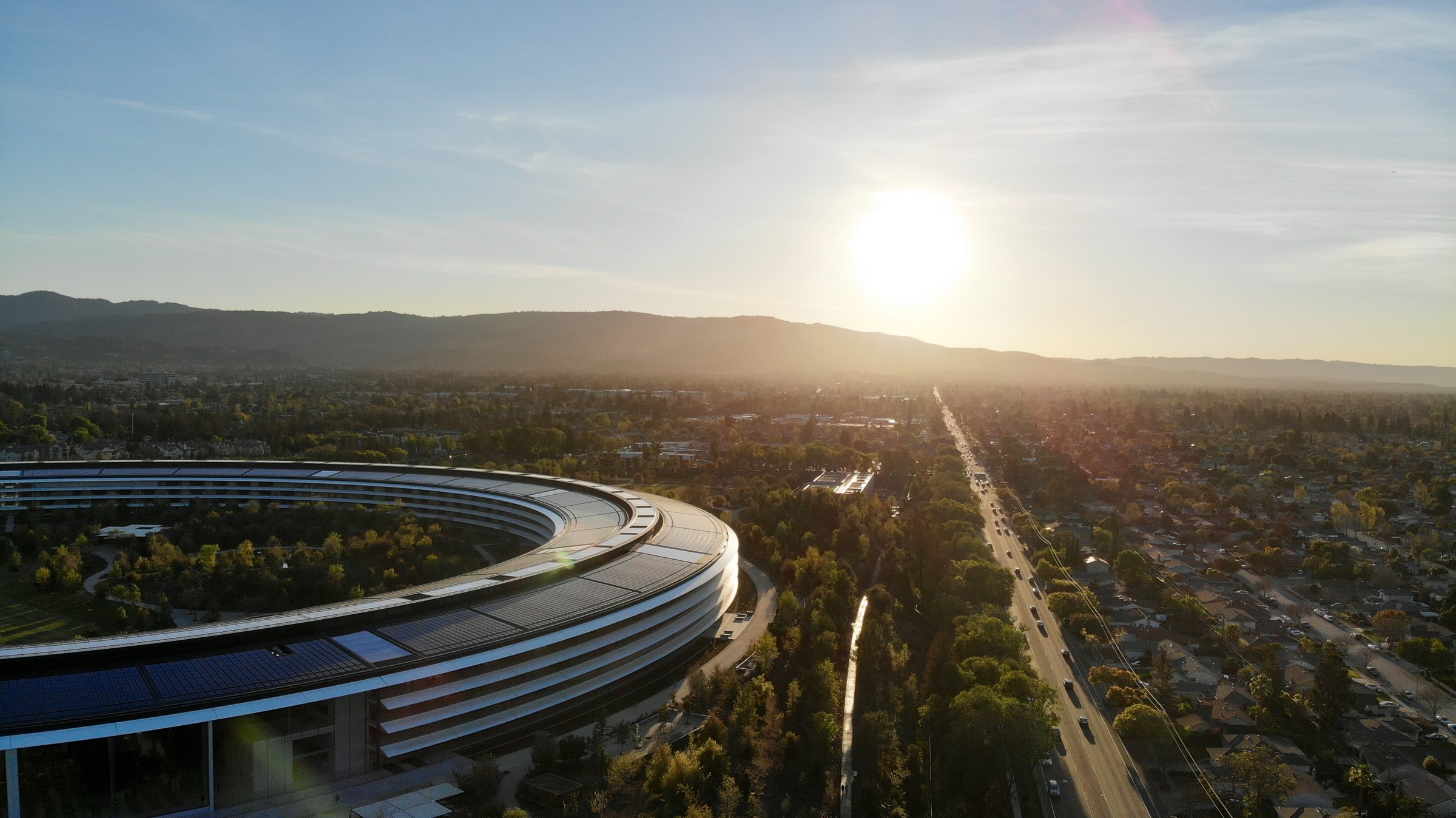 Do we really want to be Silicon Valley? Or can we be better?

Recently, I stood at the top of Lone Peak―one of our most beautiful, majestic mountains overlooking the Silicon Slopes. While I stood more than 11,000 feet above sea level, I marveled at the dramatic transformation that has occurred over the last two decades in the landscape below.

As a boy, I watched the evolution ever so slowly through the backseat car window when we drove the Wasatch Front corridor to attend BYU football games. As a still-young 40-something, I now have an even better view of the growth from the windows of MX’s Lehi building.

All of this growth and change makes me reflect on the debt we in the Silicon Slopes community owe to Silicon Valley. From Google Docs, to Zoom, self-driving cars, and so much more, our daily lives are constantly being altered by the amazing technologies developed there. We owe so much to early leaders at Intel, Apple, Google, and others for many of the technologies we use today.

Yet, over the last few years, questions about the soul of Silicon Valley have surfaced—and they beg introspection as we build the future of Silicon Slopes. Whether it’s a toxic culture at Theranos that allowed lies to be perpetuated at all costs, or a seemingly cavalier concern from some companies regarding user data privacy, there are lessons Utah should learn from Silicon Slopes as we set forth to tackle complex and transformational technologies and their future implications on humankind.

Those of us responsible for the creation and growth of Silicon Slopes companies may well ask ourselves; how we create an unmixed legacy, especially in the face of a frontier that is so very nascent yet so full of amazing possibilities?

I love this state, so I think about the future of Silicon Slopes a lot. I’m an unabashed son of Ogden, happy to carry the banner of Utah’s founding settlement—personally wearing its identity “still untamed.” Over the years it’s been magical to see and participate in our state’s transformation from mining and manufacturing to a state that, in my opinion, is primed to be the epicenter of technology in the West.

Just think about how Utah was a hub during the heyday of the railroad, how it remains a hub for air travel (taking less than two hours to get to Austin, Denver, Seattle, San Jose, Los Angeles, and Arizona), and how it is quickly taking shape as a significant technology hub―pulling major technology companies into its valley and the attention of the nation on so many fronts.

It’s no wonder that Utah’s GDP has grown from $92 billion in 2000 to ~$200 billion in 2020. Additionally, the top 10 best performing cities in the US include five Utah cities according to an extensive report from the Milken Institute.

In addition to all the momentum Utah currently has in its favor, I think about the deep technology roots formed by Novell and WordPerfect (both early innovators building transformational technologies), as well as the next generation of Utah tech pillars like Omniture, Ancestry, Qualtrics, Pluralsight, Instructure, Owlet, and so many others. Given the rich technology tradition that has seeded the current burgeoning yet robust and healthy ecosystem in Silicon Slopes, Utah has even more reason to expect that the future of Silicon Slopes is limitless.

At an even more profound level, our state’s heritage is founded on an ethos that goes much deeper than what we have built. The grit, adventure, resilience, and determination of a pioneering fortitude with big-picture values, community culture, and grand ideals. The deep legacy that calls to us in this modern era to build the future with extraordinary transformative technologies that not only remove friction in the short-term of day-to-day experiences, but also transform the world for generations to come.

However, all of this profound undergirding does not mean the Silicon Slopes of Utah are destined to lofty heights. Making these goals a reality will require us to deliberately do things differently to achieve far greater outcomes than those in Silicon Valley. We’ll also have to be intentional about avoiding the potential negative and concerning aspects that we have seen emerge.

To emerge more successfully, I envision a community that takes the long view of humankind very seriously, considering, as best as possible, the implications of how the decisions we make today will have cascading effects on human behavior, communities, industries, and beyond in the future. Hopefully where there is far great unity, harmony, and good in the world abound.

We must explore challenging questions such as: What’s the genuine why of the companies we are building? Is the problem we are solving really addressing systemic human problems? What are we truly made of when it comes to our company and our people? Is our culture only as deep as our company benefits, or is it a genuine manifestation of virtuous true guiding principles?

I believe that Utah is progressing on this front year after year. When I think about the elements that have positioned Utah this way, Isaac Newton’s humble acknowledgement comes to mind: “If I have seen further than others, it is because I stand on the shoulders of giants.” As a state, the shoulders we stand on are as firm as the mountains that surround us.

Consider the great body of foundational work that has established not just a solid tech foundation, but one forged from a heritage of infinite perspective and deep abiding human purpose. By building on this foundation and creating solutions that serve all of our long-term interests, we can make Silicon Slopes the veritable technology summit. 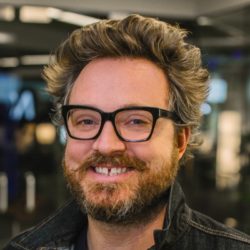 Nate Gardener is the Chief Customer Officer at MX.