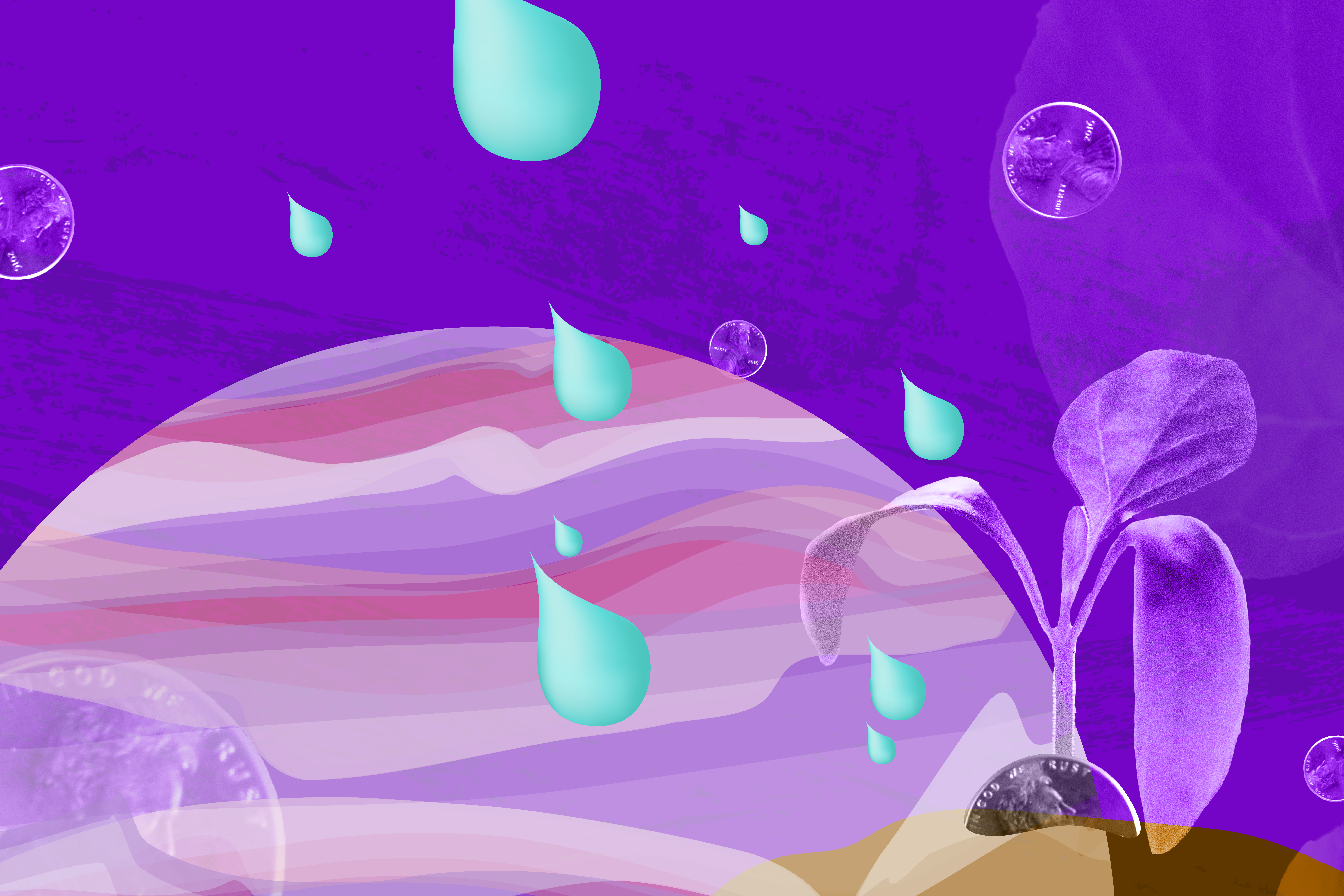 401Go, a web app that creates automated 401(k) plans for small businesses, announced a $2.5 million funding round this morning. The $2 million round is led by Impression Ventures, with additional contributions from Signal Peak Ventures and Stout Street Capital, and another $500,000 will come from angel investors.

Daniel Beck, co-founder of 401Go, is a serial entrepreneur. Throughout each of his ventures, he noticed a troubling pattern: for startups, offering employees a way to save for retirement was nearly impossible.

“It’s fairly easy to set up health care and paid time off,” he says. “I could do those salary-based benefits by myself. But the 401(k)… it was a nightmare. I tried over and over, abandoning the idea every time. Even though people wanted the option, it was too complex to carry out.”

Beck and his brother Nate spent the next year researching the pitfalls of other 401(k) systems, along with the tax impacts and regulatory requirements. After evaluating what their competitors in the industry had to offer, they decided that the best solution would have to come from a clean slate.

Together, they concocted a new plan: an intuitive, automated platform that could guide users through portfolios personalized for an individual’s risk tolerance and savings goals. When they pitched the idea to Jared Porter, a friend who had worked with benefit plans and 401(k)s for the last five years, he laughed.

“He told us what we wanted to do was impossible,” Beck says. “That’s when we knew we were on to something.”

It took a few more meetings, but the Beck brothers were able to persuade Porter to sign on as a co-founder. The first iteration of the virtual program launched and, in early 2018, the team contracted their first plan.

Three years later, 401Go has over 2,500 users representing almost 220 companies. While experiencing over 50 growth quarter-over-quarter, every plan they’ve added has been retained––not a single client has left 401Go since its inception.

Beck says he and his co-founders found success because of their unique motivation––they’re not in the business of disruption. “If we look at utilization of the 401(k) in the industry overall, it tends to be higher earners and employees with high financial sophistication,” Beck says. “For these people, if they didn’t have a 401(k) it wouldn’t really matter. They’d find other places to invest, and they’d be OK anyway. There’s not a lot to disrupt from our vantage point––we’re trying to add new people to the pool. We want to inspire younger people, especially, to start saving for retirement early.”

For Beck, the issue of saving early is personal. “As an undergrad, I was taking out student loans, doing everything I could to make money to cover my bills,” he says. “But in my personal finance class, I learned that if I could just save $20 a month, it would pay dividends in the long run.”

That’s why they’re focused on the smallest common denominator: individuals. “Our philosophy is really: ‘how do we help those employees that are making $10 to $12 an hour start saving for retirement now?’” he says.

401Go’s offerings are as diverse its market: the savings platform has a focus on socially responsible investing and cryptocurrency. “Millennials, in particular, do want to invest, just not in the way their parents have,” he says. “Our platform is more engaging and attractive than anything else offered, and that’s why we have more and more people signing on.”

Though the 401Go services are applicable to businesses of any size, Beck thinks they’ll stay on the smaller side of the industry for a while. “We’ve been able to work with a few larger businesses, but they still want to send us spreadsheets,” he says. “They don’t want to fully lean into this new technology, which we think is fine. We’re still helping to streamline their processes, even if we know we can do more.”

Beck thinks the larger companies’ risk-averseness will dissipate as more and more small companies buy into their tech.

“The planning industry is starting to move in the direction of automation, but we’re far ahead of that game right now,” he says. “Big business has always been slow to adopt new and better platforms. But we have the young, tech savvy and entrepreneurial businesses that will really be the ones to move the needle on fintech on our side, so we’re in the right place.”