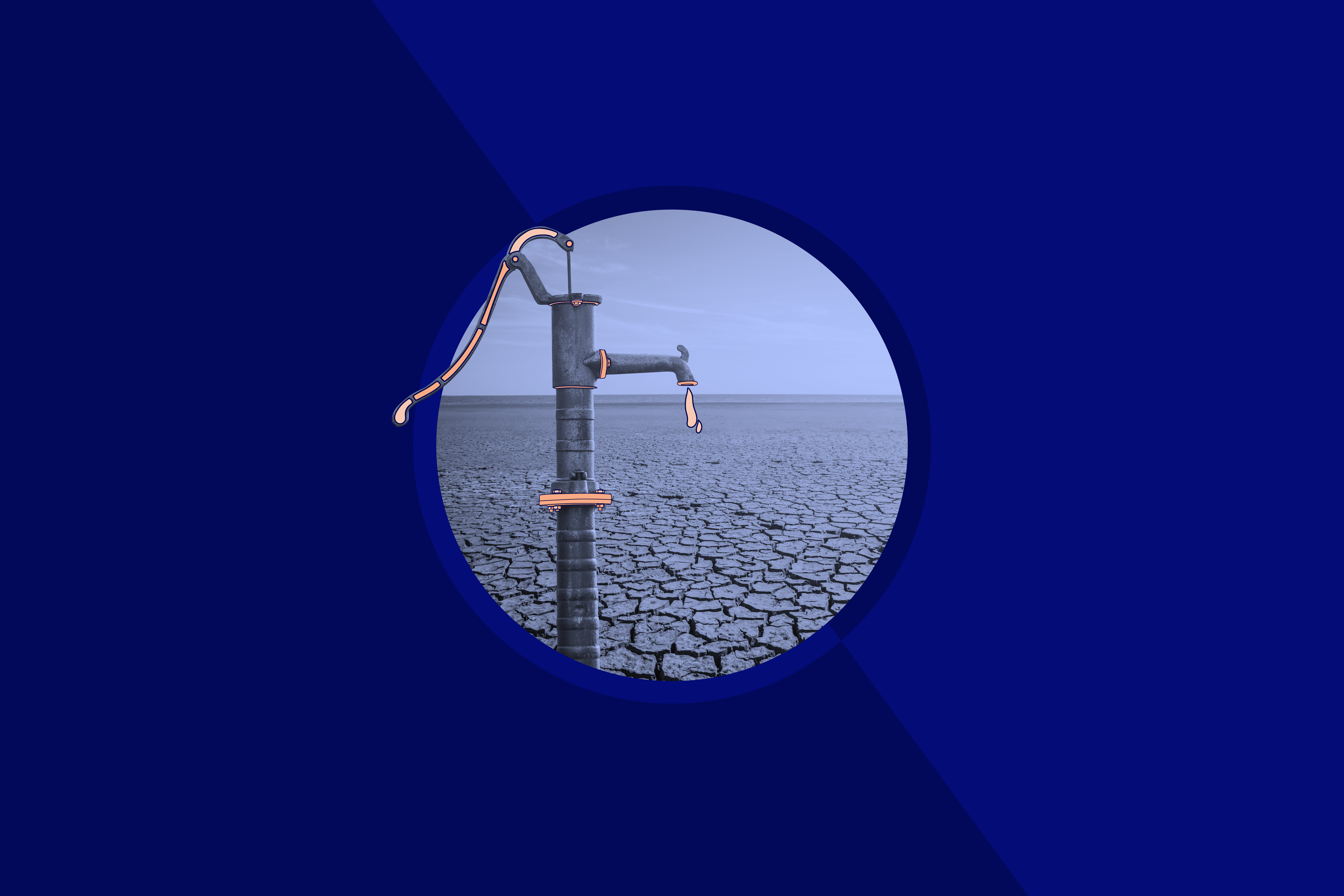 Should Utah drastically shrink its agricultural water use?

In a recent Utah Business article, writer Jennifer Alsever explains that over three-quarters of Utah’s water is used for agriculture—45 percent of which goes toward alfalfa production. Meanwhile, the state continues to harp on residents for watering their lawns.

What does “agriculture” encompass? The 2021 Water Resources Plan defines agriculture as the industry that uses land, water, and other resources to grow food, fiber, and fuel. The state argues it’s crucial to protect this land for maintaining local food production and a high quality of life.

Utah has a semi-arid climate, which means agriculture in the state requires a significant amount of water to be productive. With agriculture claiming about 75 percent of the state’s water diversions, it’s understandable why any discussion about water in Utah would be lacking without including a discussion about agriculture.

Utah’s Coordinated Action Plan for Water states that early “Mormon” pioneers—members of the Church of Jesus Christ of Latter-day Saints who migrated to the Salt Lake Valley—established the first laws and social customs that regulated the beneficial use of Utah’s limited water supplies as early as 1847. These principles established that those who first made beneficial use of water should be entitled to it before anyone else who followed. This became known as the doctrine of prior appropriation.

“[The doctrine of prior appropriation] means those holding water rights (the right to divert, or remove from its natural source, and beneficially use water) with the earliest priority dates, and who have continued beneficial use of the water, have the right to water from a certain source before others with water rights having later priority dates,” states the Coordinated Action Plan for Water.

According to the plan, Utah’s agricultural producers hold the state’s oldest water rights because they claimed it first. In other words, they have a higher priority when it comes to Utah’s water supplies.

Not surprisingly, the state is at a crossroads regarding water use. Competition for the state’s precious water resources is growing rapidly thanks to the state’s rise in population and urbanization, not to mention long-term drought. As the agricultural industry consumes the greatest percentage of the state’s water supply, it is facing enormous pressure to conserve water.

The Coordinated Action Plan for Water argues it’s a common misconception that we need to shrink Utah’s agricultural sector to address the state’s water issues. “Utah has ample water to meet all the life-sustaining needs of current residents, and with proper management, the needs of future residents as well,” it states.

The plan explains that indoor water use accounts for a fraction of Utah’s overall water consumption. Therefore, “focused reductions in outdoor water use within our communities have the potential to make enough water available to easily support the state’s growing population.”

According to Michael Sanchez, public information officer for the Utah Division of Water Resources (UDWR), this percentage of water that goes toward agriculture has decreased as farmlands have been converted to homes, and the other 25 percent of that water is spread out between residential, institutional, municipal, and industrial sectors.

The division, Sanchez says, has spent many years developing and refining a water budget model to estimate total water use in Utah. Output from this model is available on the UDWR’s Utah Open Water Data website.

When asked if he believes municipal water use in Utah is a problem, Sanchez says that over the past 30 years, agricultural land area has decreased by 13 percent while Utah’s population, according to the US Census Bureau numbers from 1990-2020, has increased by 88 percent.

Sanchez says that 95 percent of Utah’s water supply comes from snowpack. “We divert water from rivers and streams, which then makes its way to water treatment plants to ensure our drinking water meets EPA standards,” Sanchez says. “It is then sent through pipes where it makes its way to our faucets.”

Utah has been in drought for eight of the past 10 years, Sanchez explains, because Mother Nature is not providing enough water. Cycles of wet and dry periods occur naturally in ecological systems, and changes in climate are making the natural cycle more intense for both wet and dry periods. “As the state continues to battle persistent drought, the one thing we can do is use water more wisely,” Sanchez says.

When asked if he believes municipal water use in Utah is a problem, Sanchez says that over the past 30 years, agricultural land area has decreased by 13 percent while Utah’s population, according to the US Census Bureau numbers from 1990-2020, has increased by 88 percent.

“The percentage of agricultural land area is decreasing as a result of land being developed for municipal use to support our growing population. Water is needed to support new development, or current urban users need to use less,” Sanchez says.

Conservation at the municipal level is a must, he continues. As for those lawns mentioned earlier, he says that outdoor use accounts for 60 percent of all residential water use. His advice to residents is to cut back and replace thirsty grass with more water-wise options that are drought resilient. “Any amount of water that we can keep in our reservoirs is a win. Water saved today is water for tomorrow,” Sanchez says.

With the agriculture sector accounting for 75 percent of the state’s water, investing in water-saving technologies like the piping of ditches, drip irrigation systems, minimal tillage, and laser leveling is critical, Sanchez says. “During this past legislative session, $70 million was appropriated for agricultural optimization. As more farmers implement these water-saving tools, it frees the supply for other uses, including the natural environment,” he adds.

Sanchez says that all Utahns need to use less water because we live in an arid area. Although the state has had a few years with near-average precipitation, Utah has been in some stage of drought for the last 20 years, he explains.

Agricultural water is different from culinary water we use indoors, Sanchez says. Culinary water needs to be treated to meet EPA standards. In addition to not being treated to drinking water standards, most agricultural irrigation water is not used near population centers. The infrastructure to treat and deliver it to a metro area doesn’t exist. According to Sanchez, aggressive conservation is needed for both agricultural and culinary water.

Sanchez believes the last legislative session exhibited the state’s commitment to conservation across all sectors. “The biggest benefit of conservation last year is that we did not draw as much water from reservoirs as we did last year,” he says. “Of a sampling of water suppliers, the state saved 9 billion gallons of water. These conservation efforts make a difference. They add up, and it shows that all Utahns can make a difference to help stretch our water supply.”

Sanchez says conservation in Utah is a marathon, not a sprint. We must take further steps to become drought resilient, which means taking active steps to change how we use water.

“Agricultural optimization, integration of land and water planning, grass rebates, and secondary meter installation are all tools in our toolbox that we must use for the continued prosperity of the state,” Sanchez says.