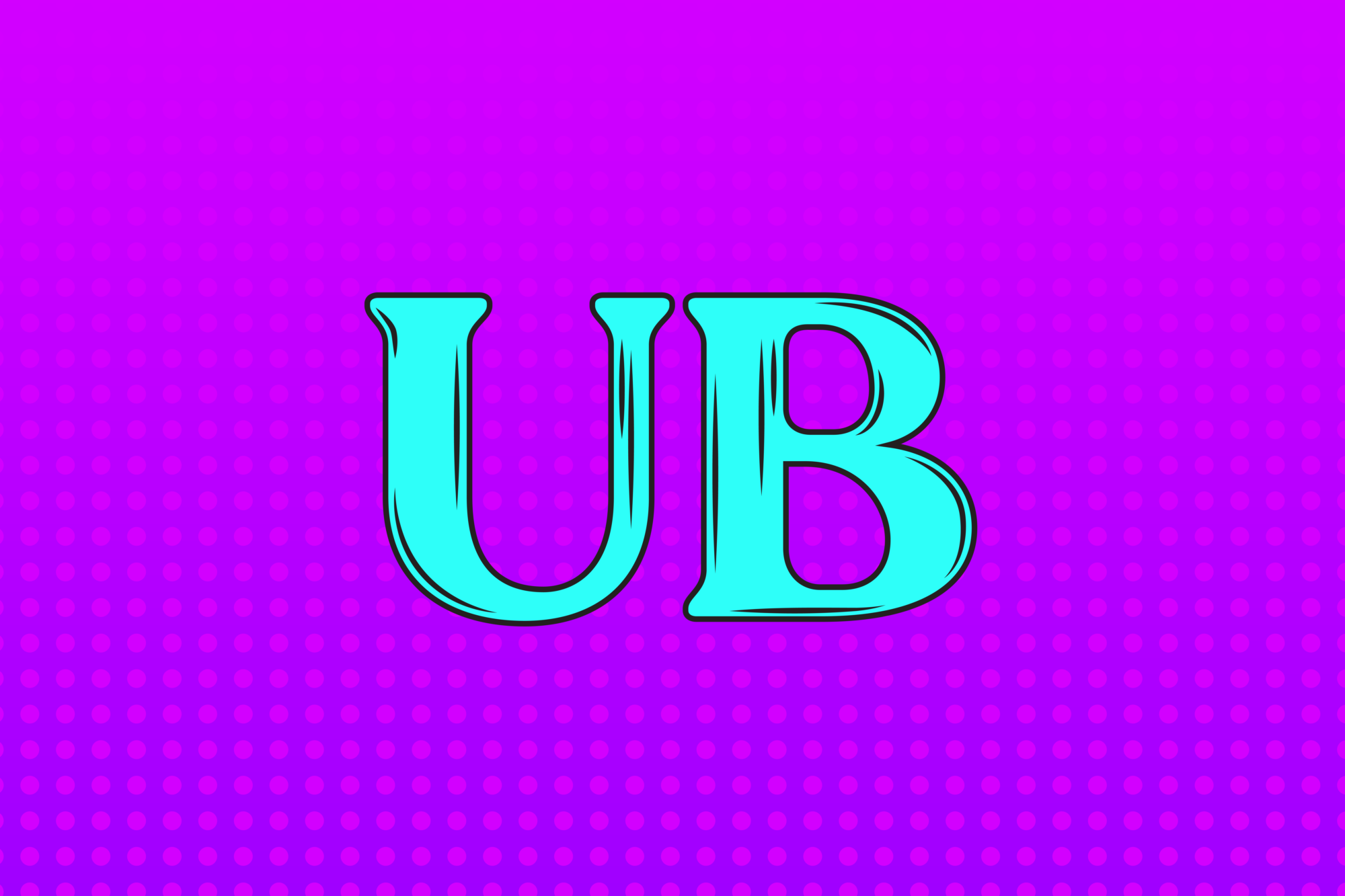 “Utah’s economic performance continues to push along at a strong pace,” says Mark Knold, Chief Economist at the Department of Workforce Services. “The unemployment rate remains at a historically low level, and job growth is still one of the nation’s best. The job growth

rate has been abating as the year has progressed. This is expected and is a reflection of the current performance compared to a Utah economy that was rapidly improving a year ago. As this year progresses, the more the economy improves from a year ago, the more this year’s job growth will trend downward. We anticipate that by later this year Utah’s job growth rate will be around its yearly average of 3.0 percent.”