Susan Madsen, founding director of the UWLP and inaugural Karen Haight Huntsman Endowed Professor of Leadership in USU’s Huntsman School of Business, said that number shows a positive representation of the state average, but many county governments are lower.

“While some counties are doing well in making their leadership more representative and inclusive, other counties show a distinct disadvantage for women who want to advance, particularly in nontraditional agencies,” said Madsen. “Being aware of this provides counties with an opportunity to improve the diversity of their leadership.”

UWLP researchers obtained their data via phone calls, emails and county websites to document the number and percentage of women in leadership roles in Utah’s 29 counties. The data they obtained can be used as a baseline to help counties see where progress has occurred over time.

April Townsend, lead researcher for the brief, said data was analyzed by individual counties, by county class (or population) and by regions. The most compelling data showed that first-class counties with a population of 700,000 or more (Salt Lake County) and fifth-class counties with a population of 4,000-11,000 (Beaver, Emery, Garfield, Grand, Kane and Morgan) were more likely to have women leaders (49.4 percent and 49.2 percent respectively).

In comparison, women who work in fourth-class counties with a population of 11,000-31,000 (Carbon, Duchesne, Juab, Millard, San Juan, Sanpete, Sevier and Wasatch) are less likely to hold a leadership role (34 percent).

“Diverse representation is particularly important in government,” Townsend said. “When women aren’t at the table, it results in public policies and programs that exclude valuable social experiences, talents and perspectives. We often talk about the lack of women leaders in corporations. In that setting, decisions made typically impact stakeholders and employees, but when government leaders make decisions, it impacts entire communities.”

Diversity in government leadership conveys to the community that a range of interests, experiences and priorities are being represented, she said.

“It also allows for more innovative decision making, increased adaptability and more creative problem solving – which is desperately needed during these particularly challenging times,” she said. “The COVID-19 pandemic is testing the skills of government leadership like nothing we’ve seen before, where government leaders are simultaneously responsible for recommending and creating public policy designed to protect communities, while still trying to provide important and necessary public services.”

Having diverse leadership and representation can be particularly helpful during times requiring tough decisions, said Madsen.

Recent national discussions highlight the importance of listening to women’s voices and experiences, particularly women of color. The current lack of equal representation in some county leadership in Utah contrasts starkly with the goal of a diverse government workforce. Acknowledging the relationship between gender and leadership can translate into behavior-changing actions.

“It’s exciting to be able to gather and share this data,” Townsend said. “We were unable to identify any other state that had this type of data on women leaders in their state or local governments. It truly is groundbreaking, and hopefully will serve as an impetus for similar research to be conducted and shared for every state. Ultimately, we count what we value, and in my opinion, this research represents a call for local governments in Utah and throughout all states to consider whose experiences are included – and excluded – when creating public policies that impact our communities.” 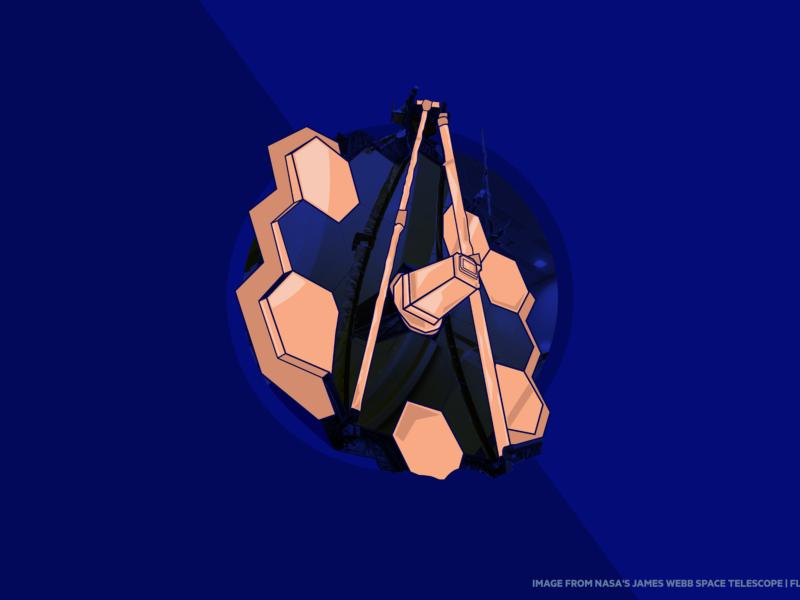 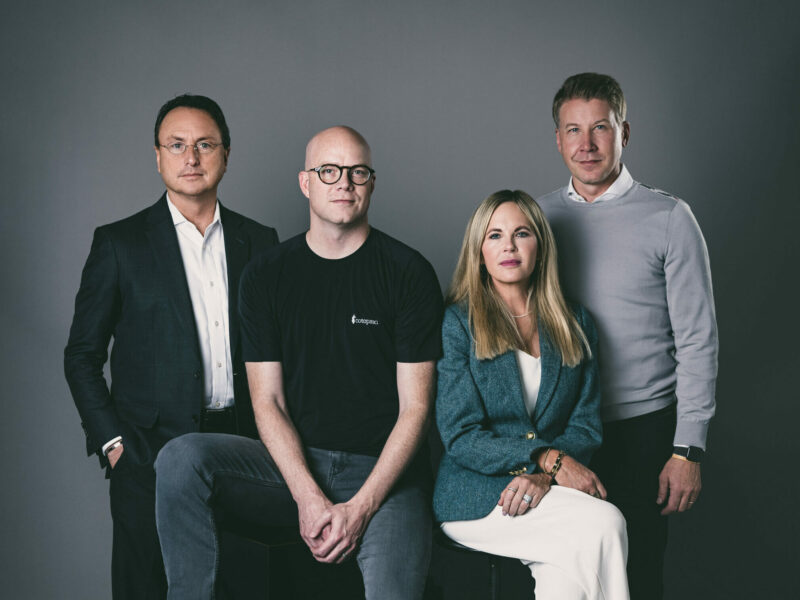 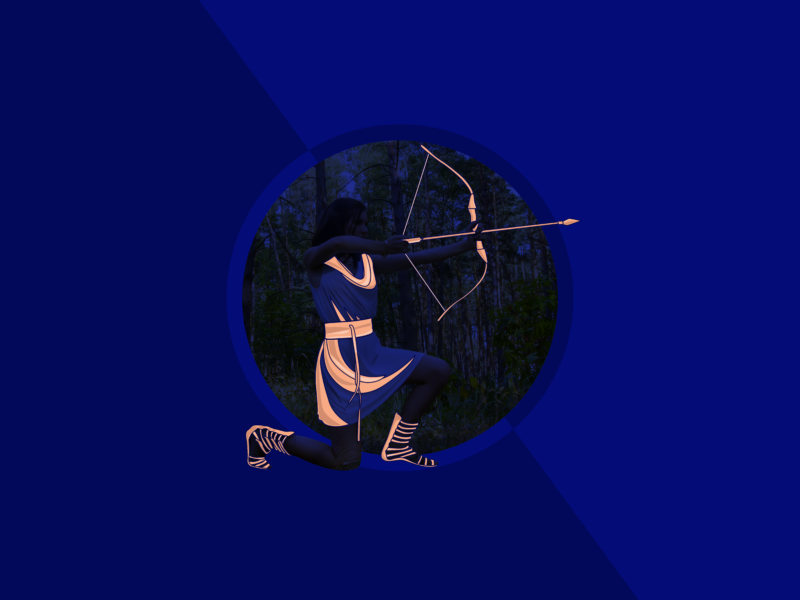