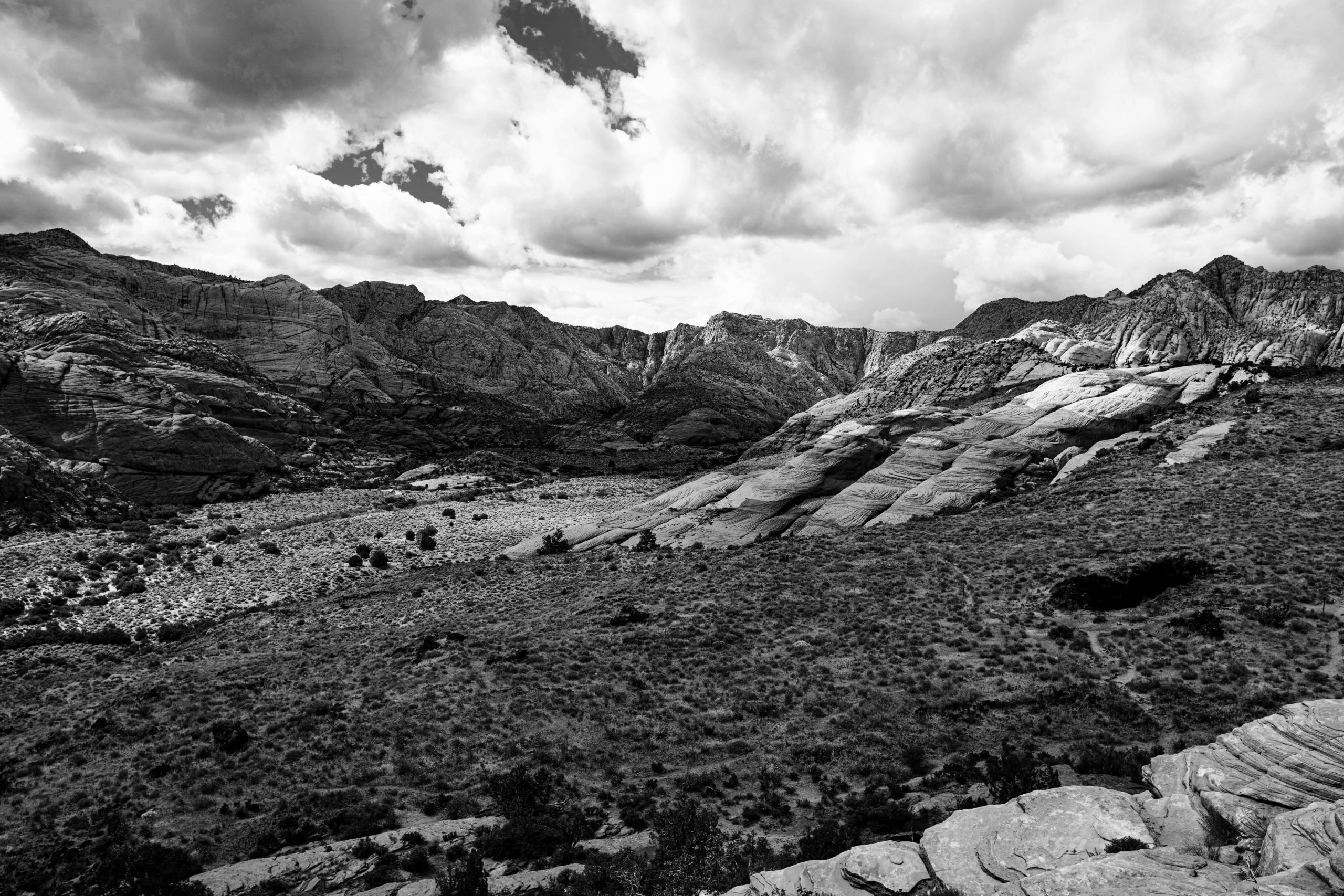 A decade ago, it was almost unheard of for powerful coastal investment firms to put money into Utah companies. However, big bets on companies like Qualtrics, Domo, Pluralsight, Instructure, and others started to change that. Utah has now become a VC darling with a maturing ecosystem complete with angels, seed-stage, growth stage, and private equity investors, says Brad Plothow, VP of strategy at St. George aerospace startup Intergalactic.

However, these private capital benefits have not extended to Southern Utah, which is closer in proximity to Las Vegas than Lehi, Provo, or Salt Lake City. “[Southern Utah] is a place with an undiscovered trove of smart entrepreneurs, a savvy and industrious workforce, improving infrastructure, and a small but growing cluster of growing tech startups. Still, the venture capital community hasn’t really discovered it,” Plothow says.

Kyle Wells, dean of the College of Business at Dixie State University, agrees. He says that venture capital has been virtually nonexistent in Southern Utah. “There have been several deals, but the money is coming from VCs and angels outside the area. When VC capital is not available, growing companies are forced to move to other metro areas and money centers―not because they want to, but because the lack of funding and labor requires it. We’ve lost several businesses due to the lack of capital and labor.”

But Plothow and Wells agree that there’s potential for change. “Once growth investors become more familiar with what’s happening in Southern Utah, I have no doubt the capital will flow, growth timelines will accelerate, and the burgeoning Tech Ridge scene will explode,” Plothow says.

And that’s already starting to happen, thanks to local endeavors like the ones from Dixie State University. Because the school is working toward becoming the first and only open, inclusive, comprehensive polytechnic university in the entire nation, DSU President Richard B. Williams anticipates that Southern Utah will see exponential growth over the next 10-15 years.

“By offering an integrated curriculum that emphasizes internships, cooperative education, and hands-on training, the University is committed to preparing graduates for specific careers that satisfy the region’s workforce demands and collaborate with industry partners,” Williams says. As a result of their strategic efforts launched in 2014, Dixie State has added 111 academic programs, 81 percent of which are STEM-related.

Despite the new focus on STEM and other industry-needed jobs, Williams agrees with Plothow that finding the necessary capital can be difficult for all entrepreneurs, which is why Atwood Innovation Plaza at DSU created the Dixie Startup Incubator. The incubator provides resources to foster the growth of entrepreneurial startup companies and early-stage technology research.

If warranted, the Startup Incubator team will connect startups with investment capital, in addition to emphasizing problem validation, customer segmentation, unit economics, market sizing, and competitive landscape mapping. While it’s a good idea, this capital is not as free-flowing and robust as it should be. Currently, the Innovation Plaza is seeking to organize individual resources and investors into a Southern Utah-focused early-stage investment fund.

Atwood Innovation Plaza has interested mentors who are willing to help organize and manage toward that end, which will be helpful, explains Colby Jenkins, director of the program. “We hope to harness the power of one into many…combining resources into a fund that may invest early, perhaps small, but just the right timing and funding-wise, to have a positive impact when a startup most needs it.

Could St. George be the next Silicon Slopes?

Jon Cole, an entrepreneur and investor who volunteers with the Atwood Innovation Plaza, says Southern Utah has a lot of opportunities but that it’s still a small market that’s obviously growing. One challenge many are seeing is that high real estate prices are making it difficult for employees.

“I am quite involved in the local business community, and I don’t think many people realize how much the business climate has grown in Southern Utah. St. George isn’t the small town it used to be,” Cole says. “With my volunteer efforts at the Atwood Innovation Plaza, I see a lot of exciting ideas in development. When I tell locals about what I am seeing, they are often surprised that those businesses started in St. George.”

Cole says Southern Utah is full of hard-working people with innovative ideas, but there seems to be a disconnect between the ideas and the capital. “There are accredited investors who may want to invest in startups but can’t devote the time to finding deals,” he explains.

“There are entrepreneurs who don’t have their network built here yet that don’t know how to find those investors. The Atwood Innovation Plaza has really helped create more networking and provide connections to capital, but there is still much more to do in southern Utah.”

Cole believes the area could really benefit from a well-operated angel investor group. And if Utah investment groups aren’t already looking at southern Utah, he says there is an opportunity for more outreach there, such as pitch events, networking, and other opportunities for investment groups to learn about local startups.

Thanks to the foresight of local thought leaders in business and technology, the masterminds behind the Tech Ridge development—and, surprisingly, the exodus from neighboring states like Nevada, California, and Oregon brought on by the pandemic—St. George is growing rapidly, an evolution the University and Dixie Technical College have been planning for.

According to Williams, St. George is expected to become the size of cities like Pittsburgh, Kansas City, and Atlanta. And Dixie State is already preparing to accommodate the educational needs of a large metro area. In recent years, the university added degrees that will prepare graduates to fill highly skilled jobs in industries like tech, healthcare, and bioresearch to accommodate St. George and Washington County as they expand—but that doesn’t solve the apparent disconnect between local startups and capital.

“As businesses grow from the early fund investments, such progress may attract the attention of larger funds,” Jenkins says. “The success of Zonos, with their recent funding round, is tremendous for all southern Utah entrepreneurs and is perhaps a model for us to attract larger fund investment. Organizing local resources toward a fund that focuses here and then enables success for larger fund attention is what we seek to do.”