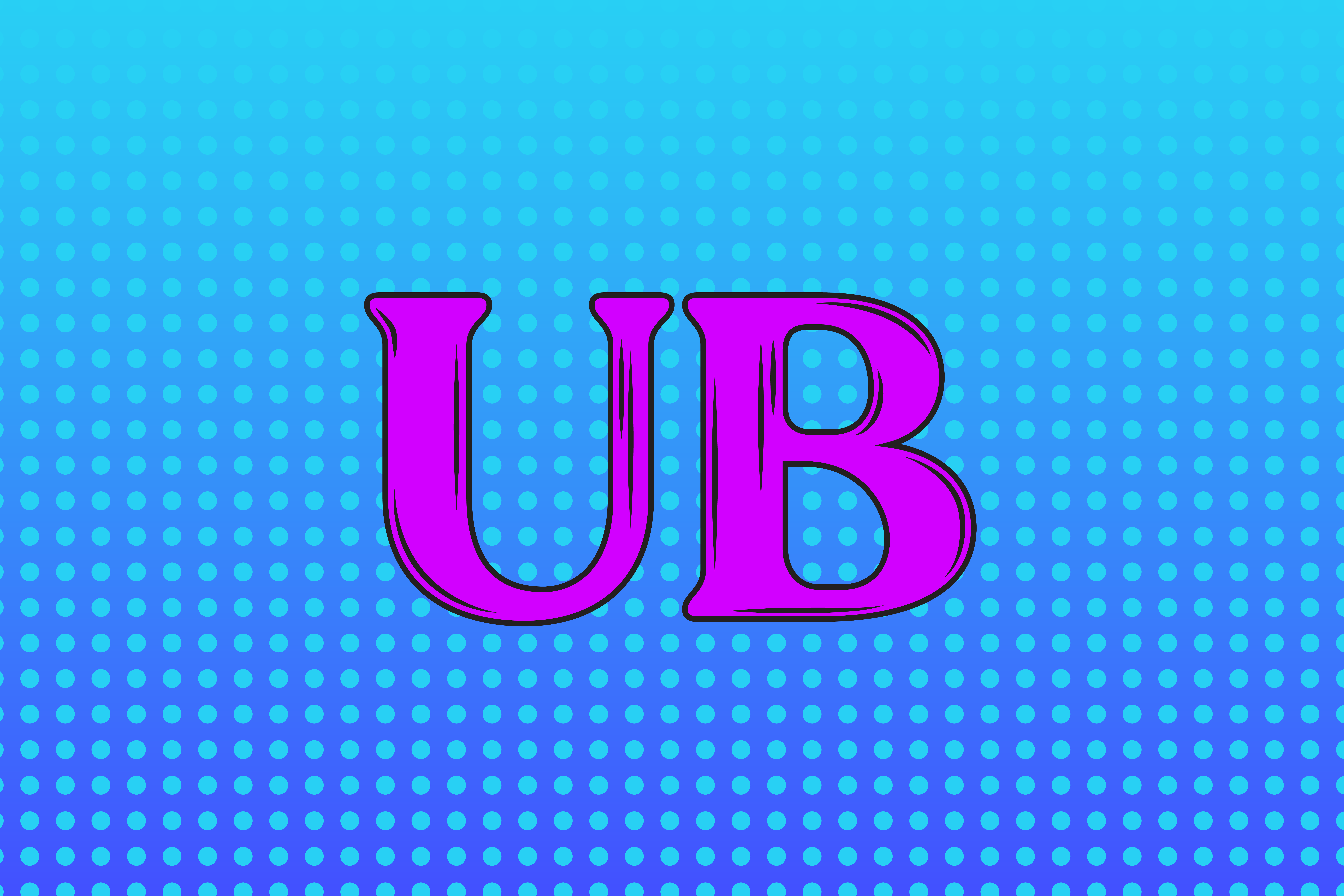 “At Drata, we are staunchly focused on easing the path to continuous compliance and guiding our customers with transparency. Joining the Security First Initiative furthers our ongoing commitment to building trust on the internet, starting with our own security posture.”

Whistic and other leading technology companies formed the Security First Initiative in response to the growing number of third-party security incidents impacting businesses of all sizes with the goal of proactively sharing security documentation including standard questionnaires, certifications, and audits. Founding members of the security first initiative include Okta, Airbnb, Zendesk, Asana, Atlassian, Notion, G2, TripActions, and Whistic.

“The desire for proactive vendor security is reaching a tipping point,” said Nick Sorensen, CEO at Whistic. “The threat of third-party security incidents isn’t going away any time soon, and a company’s security is only as strong as its weakest vendor. That’s why the collaborative approach to vendor security that’s baked into the Security First Initiative has resonated with so many companies and has helped this movement grow so quickly.”

To help companies meet this new Security First expectation, Whistic is offering vendors access to a free version of Whistic Profile, which includes the ability to proactively share their security information with their customers, streamlining and accelerating partner relationships and sales by eliminating the need to repeatedly complete security policy questionnaires. 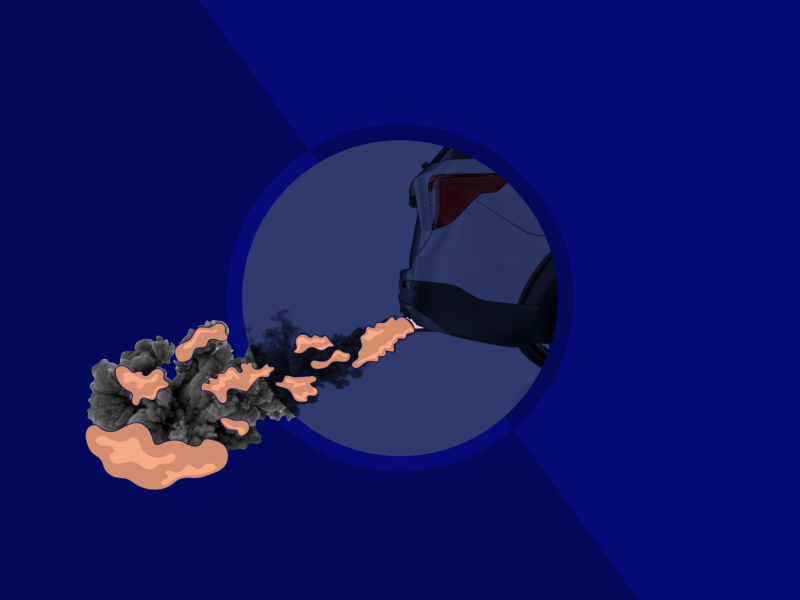