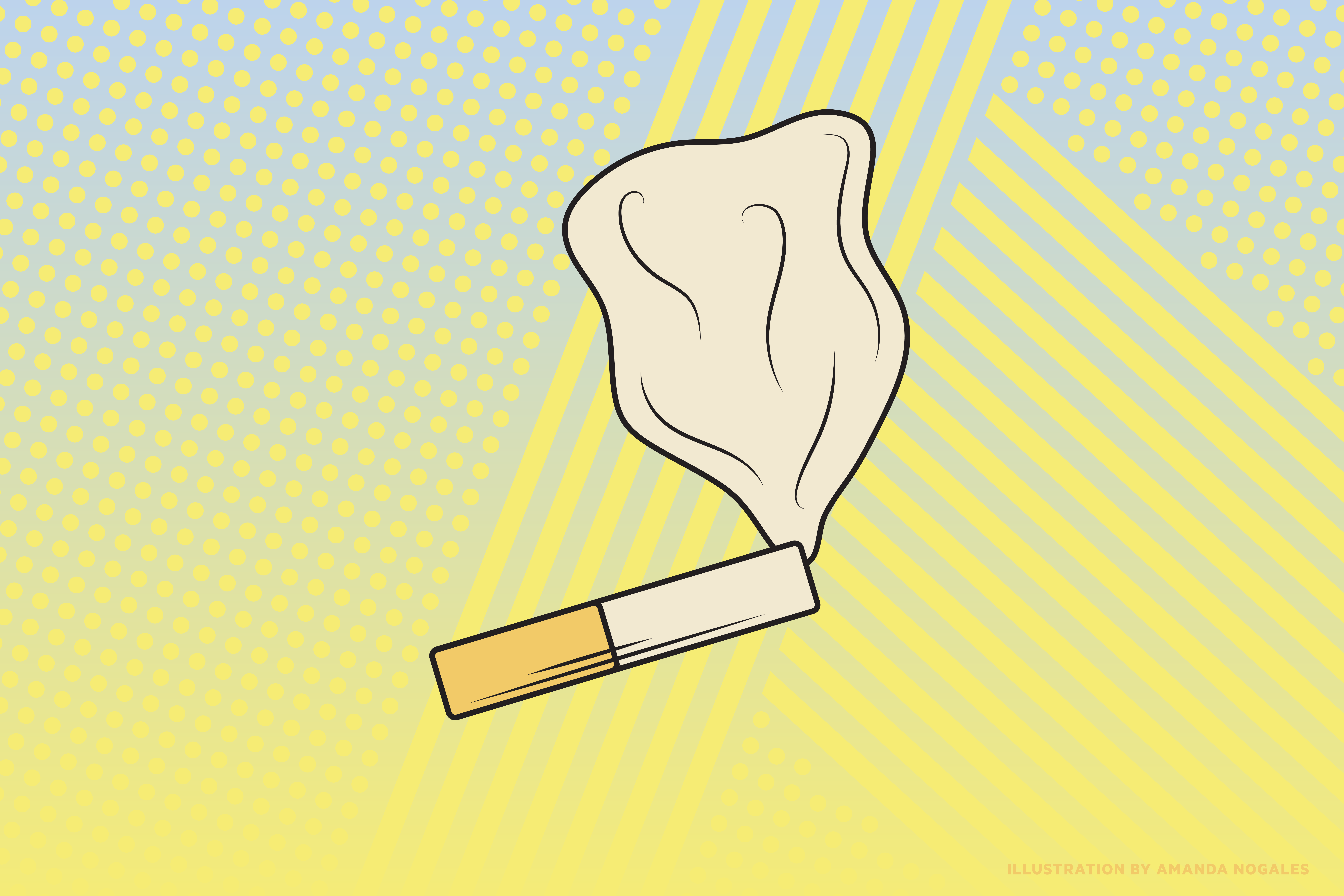 Relay is creating an app-based community to help beat addiction

Technology’s easy access to pornography is often reviled as a catalyst for addiction to take hold. But Utah start-up Relay is flipping the coin, using tech as a way to loosen that grip and provide a pathway out of addiction.

“Our CEO, Chandler Rogers, was working in a computer science class with our now-CTO. They wanted to build something that created an impact,” says Nick Van Slooten, Relay COO. Rogers noticed that in existing therapy groups, something was lacking, Van Slooten says. “They didn’t provide the level of support and connection [Chandler] had hoped for. He and Jace decided to think through that pain point—connecting people who are in the same boat, in a safe space, to overcome an addiction or deal with a mental health challenge.”

When the founders of Relay delved into initial research to better understand the problem, they discovered a common theme: Individuals battling overwhelming pornography habits often turned to family or friends for support, but in many cases, that outreach was anything but helpful. Either well-meaning loved ones downplayed their issues, or they were met with harsh judgment and disapproval—neither of which is awesome for recovery.

In conversations, the founders learned that those who were struggling were receptive to the idea of connecting with others in the same situation—people who could understand what they were struggling with and who could provide non-judgmental support.

The concept for Relay (then called Tribe) was first tested via a Slack channel. While working summer internships (yes, these go-getters are still in college at Brigham Young University), the co-founders built the app in their spare time.

The app initially launched as a free download—which, as Van Slooten pointed out, can work for and against a new app. “We built a solid user-base with 500 users. While the product was great while it was free, we found people weren’t engaging as much. They downloaded, started to use it, then faded away. We needed to find users who had skin in the game, so we implemented a subscription fee, $3.99 a month. We felt that was affordable, and since then, we’ve seen engagement go way up. We’ve been able to grow in both revenue and user count.”

The importance of connection

Relay’s goal is not to replace professional therapy or addiction education but rather to supplement those efforts with human connection, community, and support—and, most importantly—provide that support in real-time.

To illustrate, let’s say Sam (they/them) is struggling with a pornography habit that’s getting in the way of their relationships and/or life. They might be seeking professional or group therapy, or they might be working to minimize the habit on their own.

Sam subscribes to the Relay app and answers a few questions. Relay matches Sam with a team—typically about eight to ten people—based on age range and preferences on whether to include spirituality in discussions, whether it’s important to work with people with the same gender identification, etc.

In-app tools encourage Sam to engage in addiction-recovery behaviors, like an accountability report with a step-by-step assessment of each day’s progress. The first screen provides two buttons where Sam can chalk the day up to a simple “win” or “loss.” Sam can choose to share this status with their team or keep it private.

From there, Sam can tap on multiple choice answers indicating what contributed to the win or loss (things like time with family or staying busy). On a third screen, which is always private, Sam can add deeper introspection if needed.

Sam can also set up scheduled reminders to check in with Relay. When these “pulse checks” pop up, Sam can rank how they’re feeling—good or bad, tempted or strong-willed. On a particularly rough day, Sam can tap a red flag icon that will immediately notify their team, who can respond to show support.

Relay is designed to accommodate inherent sensitivities, Van Slooten says. When it comes to privacy, for example, Relay allows users to be as anonymous as they want to be. Some folks create profiles with real names and photos; others choose avatars and usernames. And since articulating feelings can be tricky, Relay has built-in common answers to questions and conversation prompts for team chats.

Relay also allows users to report offensive behavior, which hasn’t been a problem since Relay switched to its paid subscription model. (Apparently, trolls don’t like to pay for apps, preferring to lurk under free app bridges only?)

“We’re huge believers in the principle that connection heals addiction,” Van Slooten says. “Our current focus is on helping people who are working to overcome pornography use, but ultimately we envision our platform as a service that enables all types of self-improvement.” He says the expansion is likely a few months to a year down the road, depending on funding and staffing.

And speaking of funding, the Relay team has done all of this without institutional funding. The group has won a few startup competitions, including BYU’s New Venture Challenge and the University of Utah’s Opportunity Quest.

Beyond the competition awards that have helped pay for a few part-time developers, the rest has been built with human capital. “We’re working with a new project management program at BYU called Sandbox, which gives us the credit equivalent of six major classes to work on Relay,” Van Slooten says. “We’ve been able to work almost full-time and get school credit for it. But we’ll definitely be looking at raising money once we’re all out of college.”