Salt Lake City — The Utah Governor’s Office of Economic Opportunity (Go Utah) is pleased to announce that LiveView Technologies, Inc. (LVT) will expand its Orem headquarters bringing up to 3,400 new high-paying jobs in the next 10 years.

“LiveView Technologies has a unique business model that has allowed the company to grow rapidly,” says Dan Hemmert, the Office of Economic Opportunity’s executive director. “We’re excited they have decided to expand in Utah, and we wish the company continued success.”

“We’re excited to align with the Office of Economic Opportunity,” says CEO and founder Ryan Porter. “We started in Utah, and it’s part of who we are as a company. These incentives will make it easier for us to stay competitive and attract top talent to Utah while we help make the world a safer place.”

LVT may receive up to 20% of the additional state taxes it will pay over the 10-year life of the agreement in the form of a Utah Legislature-authorized Economic Development Tax Increment Finance (EDTIF) tax credit. Each year that LVT meets the criteria in its contract with the state, it will qualify for a portion of the total tax credit.

“LiveView Technologies epitomizes the Utah entrepreneurial spirit by finding a need and filling it,” says Theresa A. Foxley, president and CEO of the Economic Development Corporation of Utah. “While our involvement in

this project was limited, we look forward to seeing their rapidly deployable systems meet the changing security needs of organizations in a wide range of industries.”

The state’s incentive program is called Economic Development Tax Increment Finance (EDTIF). The Utah Legislature has authorized economic development incentives in the form of post-performance tax credits, which effectively function as temporary, marginal tax reductions. Utah does not provide up-front EDTIF cash payments for corporate retention and recruitment. It provides a limited post-performance tax credit after the company meets specific obligations, including capital investment, new high-paying jobs, and additional state tax payments. Eligible companies operate in one of Go Utah’s five targeted industries and work with the Governor’s Office of Economic Opportunity to outline performance criteria. Once the office confirms those criteria have been met, according to statute (U.C.A. 63N-2-106(2)), companies can receive a refund of a percentage of the new, additional state taxes they paid for a finite period.

Note: Please refer to our Name Style Guide for proper nomenclature when referring to our office.

LiveView Technologies (LVT) helps detect, deter, defend with autonomous safety and security across multiple industries. LVT uses cloud-based security systems equipped with an array of cameras and sensors to create truly mobile, automated security that does not rely on hardwired connections. LVT is based out of Orem, Utah, and is trusted by some of the largest companies in the world in retail, construction, law enforcement, government, infrastructure, and more to keep properties and people safe. To learn more, visit lvt.com. 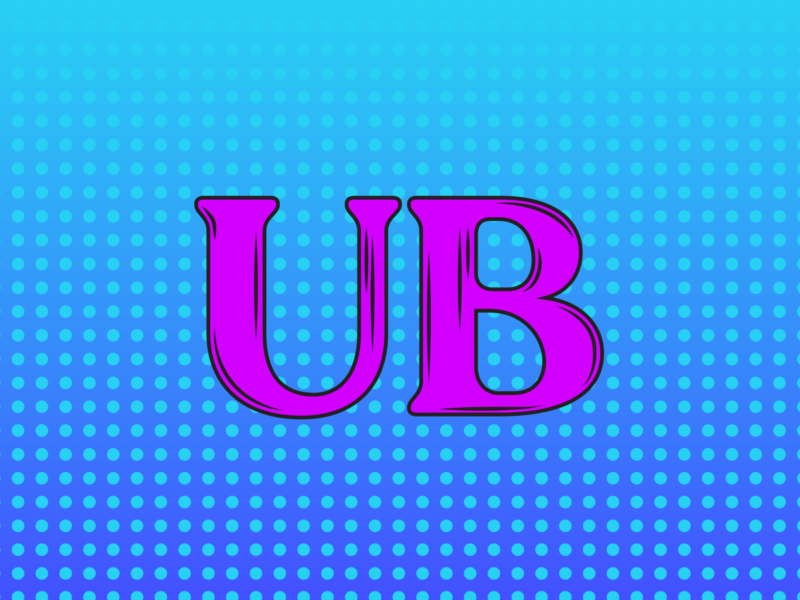 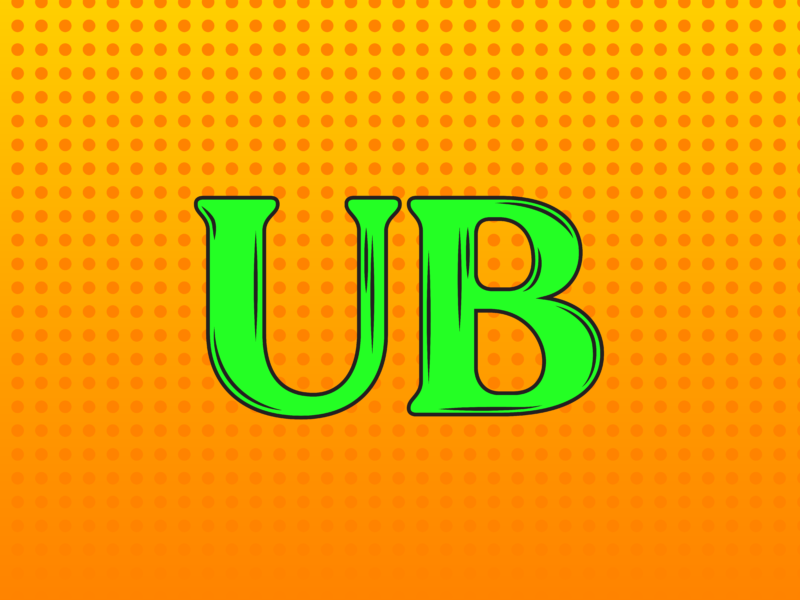