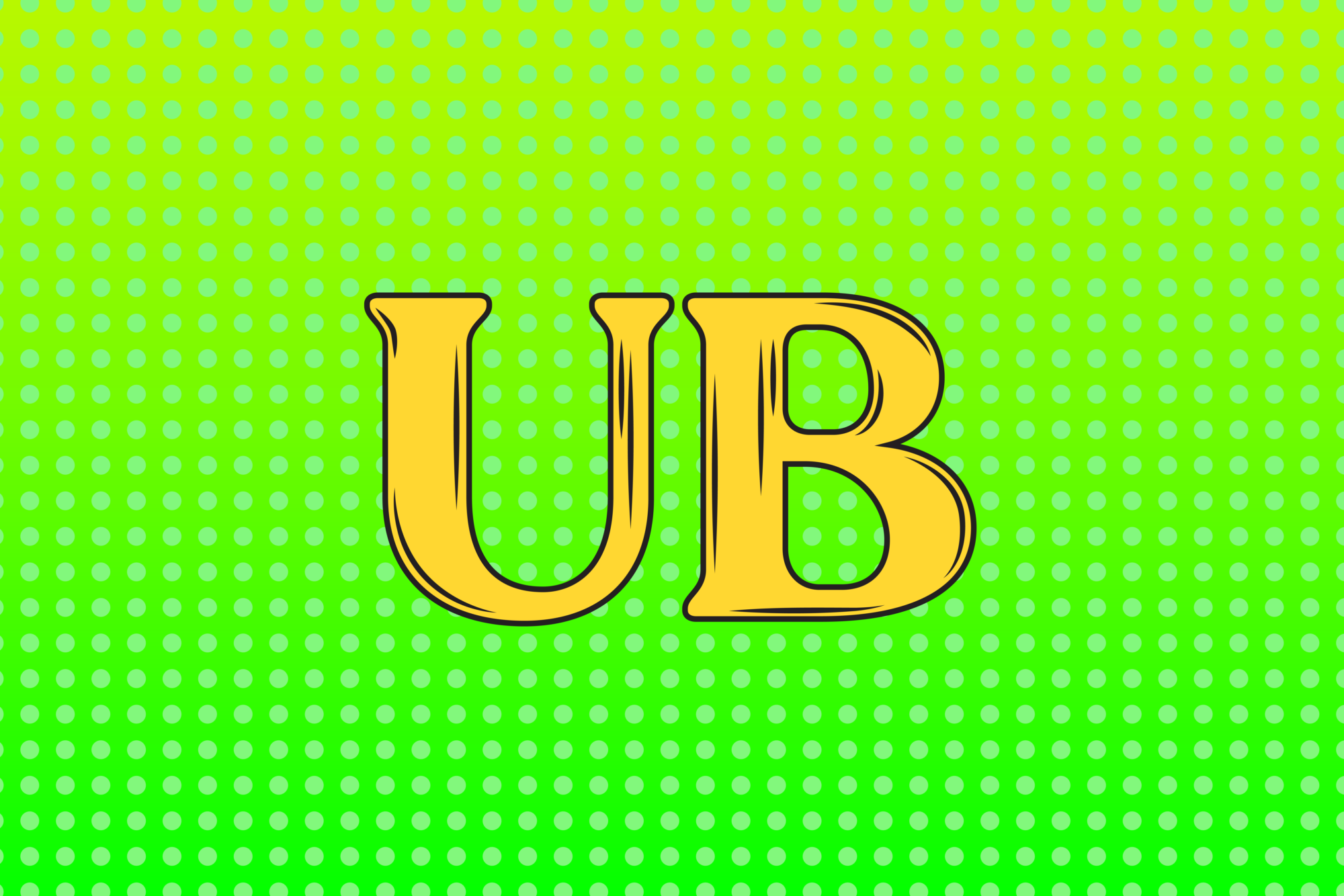 Salt Lake City — After experiencing a small explosion in 1932 working as a gas station attendant, Ken Garff started his own car dealership, Ken Garff Automotive, which has now grown to 65 dealerships in eight states.

“As we celebrate our 90th anniversary this year, it’s incredible to reflect on the growth since 1932,” says Katharine Garff, board chair of Garff Enterprises and the founder’s daughter-in-law. “What started out as one employee has progressed to more than 5,000 companywide, and we’re still growing.”

Known for his integrity and desire to give back to the community, Ken Garff himself found ways to help others with his depression-era, startup business. He hired neighbors who needed jobs to go to Chicago, buy used cars, and drive them back to Salt Lake to sell. That effort grew into opening dealerships to sell new cars in the 1940s.

“It is truly an honor to carry forward Ken’s legacy and influence to communities we serve,” says Garff. “We have been fortunate to have helped millions of people, but we have much more to do to continue to make a difference for good everywhere we operate.

“Because Ken believed business is really about people, his first dealership in 1932 quickly became a thriving company that embodied his trademark work ethic and values, a tradition that propels us to achieve higher levels of service.”

Under the leadership of Katharine and Robert Garff, Ken Garff’s son who died in 2020 from the effects of Covid, the company implemented the R.I.G.H.T. program, which centered on Garff family values of treating each person with respect, integrity, growth, humility, and teamwork.

“Giving back to the community and fostering education has been a hallmark of the Garff family,” says John Garff, CEO, Garff Enterprises and grandson of Ken Garff.

Ken Garff Automotive has created several programs to advance education in Utahns, including “Keys to Success,” “Success in Education,” “Road to Success,” “Code to Success,” and “Women Who Succeed.” When the pandemic hit, the company invested in the community with the “We’re ‘Hear’ for You” initiative, which benefits organizations and individuals in need.

“The ‘We’re Here for You’ program started as a short-term project designed to last 42 days, but our employees deeply connected with helping neighbors face-to-face so much that we have sustained the program for over two years,” says Brett Hopkins, CEO of Ken Garff Automotive Group. “With the immense benefit we see in this level of service – both to the community and to our own associates – it will continue for a long time.”

“At Ken Garff, we know our success wouldn’t be possible without our community. That’s why we do all we can to give back in all eight states where we operate,” Hopkins says.