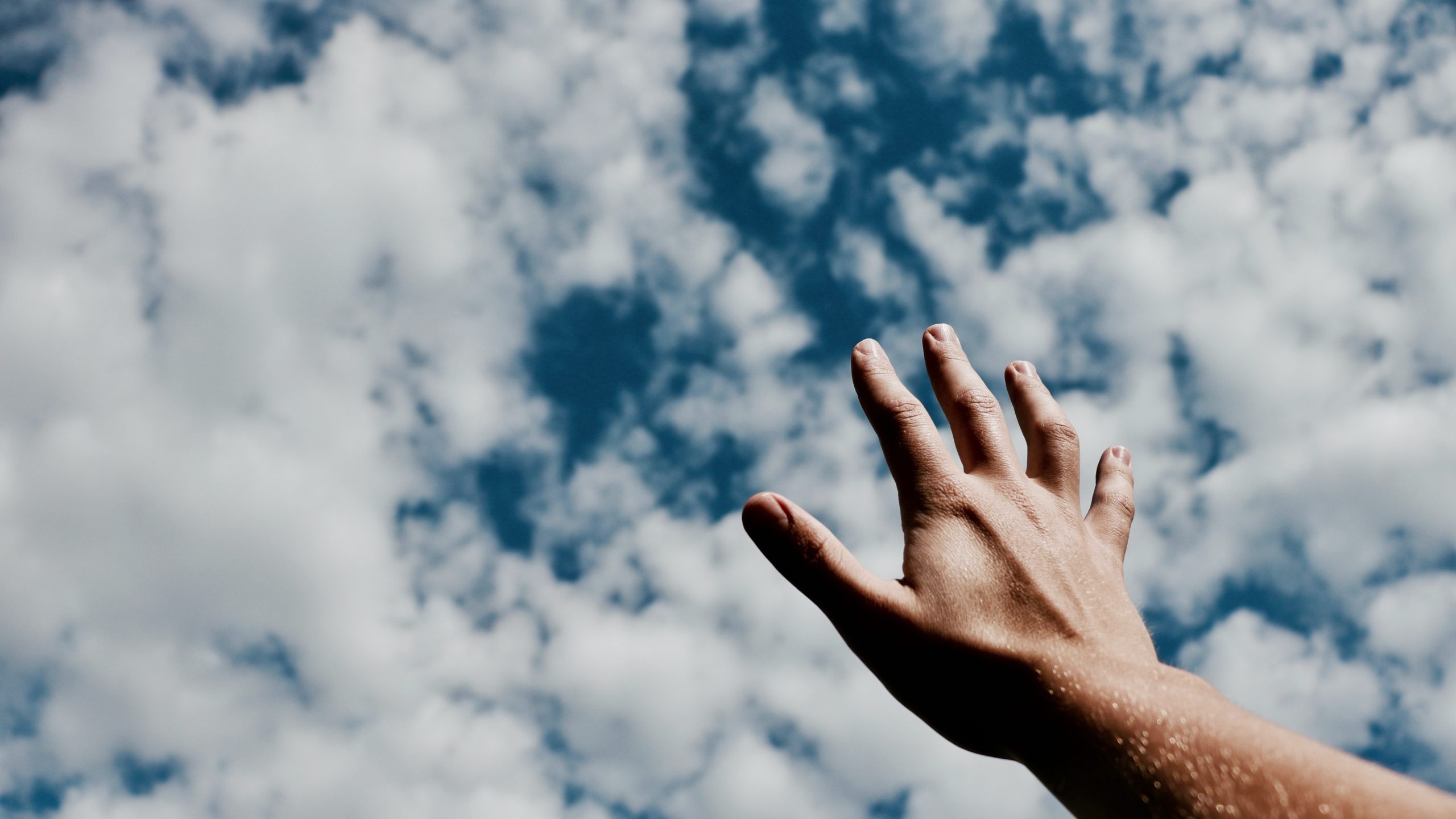 The nanotechnology patch that cures pain without drugs

“It’s all about helping people relieve pain and suffering without the use of drugs.”

Stuart Fetzer, CEO of Kailo Labs, has led the development of a pain-relieving nanopatch that has provided pain-relief for “millions of people in over 150 countries.”  With an extensive track-record as a serial entrepreneur here in Utah, U of U alumnus, and founder of the Utah Entrepreneur Challenge (UEC), Fetzer has been instrumental in launching this drug-free alternative to pain-relief right here along the Silicon Slopes, now making a global splash.

The inventors of Kailo’s technology initially produced it as a novel antenna before accidentally discovering it could help relieve pain.

“About 9 years ago, one of the inventors (Rhett Spencer) was on a motorcycle ride in the canyon and got in an accident breaking six of his ribs,” Fetzer says. “While lying on his back in bed during recovery still trying to help out with the technology development at this stage, he was working on one of the antennas, set it down on his chest… and all his pain disappeared.” That’s when they knew the medical world could benefit from this discovery.

With the help of Daniel Marriott of Spectra Symbol, Fetzer was able to negotiate a licensing agreement with the inventors of this emerging pain relief technology.

The inventors initially called on Fetzer to sell their invention to another company. However, these efforts proved unsuccessful at this early stage of development, there was no tangible proof―beyond the personal experience of the co-inventor following his accident―that the technology could help relieve pain.

Today, that’s not true. Fetzer says they’ve since found evidence that the technology works to ease real pain in real patients. As a result, they don’t want to sell their technology anymore.

The Kailo Pain Patch is made of billions of tiny capacitors, which are theoretically able to sense, absorb, and transmit the signals traveling throughout the nervous system in the body. “We believe that the Kailo [Pain Patch] is essentially cleaning the signal up, not blocking it, but absorbing excess noise, so the body can deliver the correct message about pain,” Fetzer postulates.

While they don’t have physiological proof that this is exactly what’s happening, the interim results from an ongoing clinical trial, released on January 11, 2021, gave evidence that the Kailo Pain Patch “produced positive results in patients with mild, moderate, and severe pain conditions, with resounding support from nearly all participants.”

Some key findings of the research published in the Anesthesia and Pain Research Journal  include: a 71 percent decrease in the mean Brief Pain Inventory (BPI) Severity score across all patients; a 67 percent decrease in the mean BPI Interference score across all patients; 98 percent of participants reported “less” or “a lot less” concurrent oral medication use; 97 percent of participants were “very/extremely” satisfied with the Kailo Pain Patch and noted that they preferred the patch over oral medication; Quality of Life (QoL) improvements were demonstrated in mood, sleep, walking ability, relationships with other people, and enjoyment of life; and, importantly, patients reported no side effects.

Fetzer explains that the patch is directed toward a number of different indications for pain relief, including joints, plantar fasciitis, and lower back pain. Some users, he says, wear the patch 24/7, while others just wear it for short periods of time. Kailo Labs sold 305,000 patches last year alone across 130 countries worldwide. The patch retails for $119 when purchased individually, with cheaper options available in bulk.

Kailo Labs hopes to help people relieve pain and suffering without drugs. With the preliminary reports of these novel technological advances that can hopefully relieve pain without the dependence on drugs, there is hope for a bright future for those who suffer from the burden of chronic and acute pain. As our nation and the rest of the world continue to detoxify from the opioid overprescribing epidemic, Kailo’s innovative solution to pain management hopes to bring a worldwide spotlight to Utah’s expanding MedTech footprint.