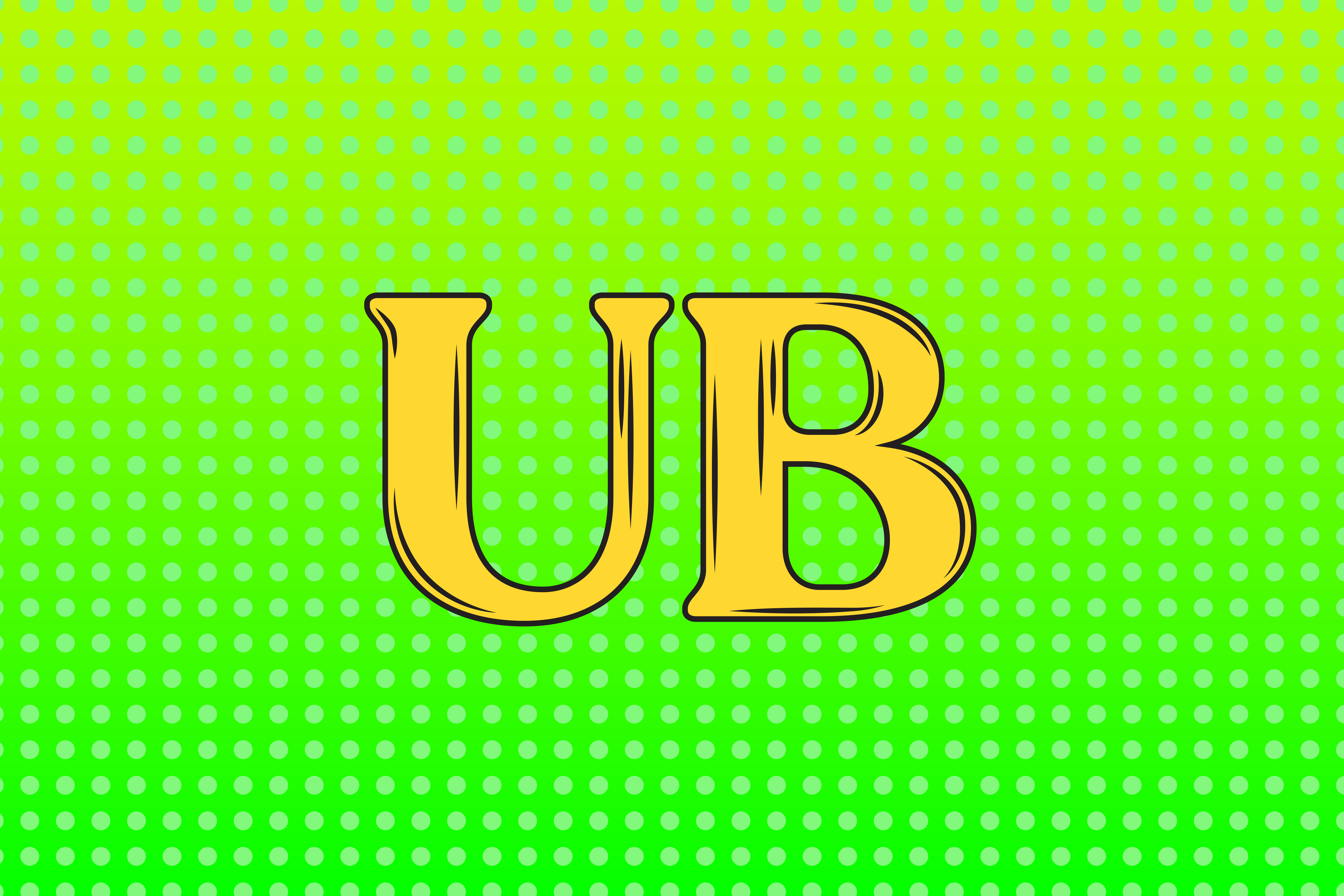 Utah — ATTOM, a leading curator of real estate data nationwide for land and property data, today released its first-quarter 2022 report analyzing qualified low-income Opportunity Zones targeted by Congress for economic redevelopment in the Tax Cuts and Jobs Act of 2017 (see full methodology below). In this report, ATTOM looked at 5,092 zones around the United States with sufficient data to analyze, meaning they had at least five home sales in the first quarter of 2022.

The report found that median single-family home and condo prices rose from the fourth quarter of 2021 to the first quarter of 2022 in 55 percent of Opportunity Zones around the country and jumped by at least 20 percent annually in half. ATTOM analyzed those areas where there was sufficient data for all quarters. Those gains followed similar patterns over the past year, as home prices in distressed neighborhoods around the nation continue to keep up with gains in the broader national housing market.

While the pace of increases slowed in the first quarter of 2022 compared to peak periods last year, median values still went up in about half the Opportunity Zones by more than the 16.6 percent year-over-year gain seen nationwide.

“Home price trends in Opportunity Zones mirror what we’re seeing elsewhere in the housing market,” says Rick Sharga, EVP of market intelligence at ATTOM. “Strong price growth has helped homeowners in these economically-challenged areas benefit from higher equity, and should contribute to the ongoing redevelopment of these areas.”

Typical home values in Opportunity Zones do remain lower than those in most other neighborhoods around the nation in the first quarter of 2022. Median first-quarter prices were less than the national median of $320,500 in 76 percent of Opportunity Zones, about the same portion as in earlier periods last year.

Typical values also were under $200,000 in 51 percent of the zones during the first quarter of 2022. That figure marked the same percentage as in the fourth quarter of 2021, but was down from 61 percent a year earlier, as markets inside some of the nation’s poorest communities kept improving amid a time of historically low mortgage rates, high buyer demand, and tight supplies of homes for sale.

In another ongoing sign of strong growth, prices spiked at least 25 percent from the first quarter of 2021 to the same period in 2022 in a larger portion of Opportunity Zones than in other neighborhoods around the country.

Opportunity Zones are defined in the Tax Act legislation as census tracts in or alongside low-income neighborhoods that meet various criteria for redevelopment in all 50 states, the District of Columbia, and US territories. Census tracts, as defined by the US Census Bureau, cover areas that have 1,200 to 8,000 residents, with an average of about 4,000 people.

Prices inside Opportunity Zones remained on an upward track during the first quarter of 2022 as a decade-long price boom in the United States kept boosting markets throughout the US Those included lower-income communities that have become more appealing as many buyers have gotten priced out of more-expensive neighborhoods.

“With so little entry-level inventory on the market, homes in Opportunity Zones represent some of the few remaining affordable options for prospective homebuyers,” Sharga added. “This is especially important for first-time buyers, who typically have to stretch their finances in order to be able to afford a home.”

Both the overall housing market and Opportunity Zones are facing headwinds today that didn’t exist a few months ago, as mortgage rates have risen to 5 percent, the stock market has fallen, and consumer price inflation is at a 40-year high. But those uncertainties have yet to stifle price growth.

High-level findings from the report include:

Report methodology
The ATTOM Opportunity Zones analysis is based on home sales price data derived from recorded sales deeds. Statistics for previous quarters are revised when each new report is issued as more deed data becomes available. ATTOM’s analysis compared median home prices in census tracts designated as Opportunity Zones by the Internal Revenue Service. Except where noted, tracts were used for the analysis if they had at least five sales in the first quarter of 2022. Median household income data for tracts and counties comes from surveys taken the US Census Bureau (www.census.gov) from 2016 through 2020. The list of designated Qualified Opportunity Zones is located at U.S. Department of the Treasury. Regions are based on designations by the Census Bureau. Hawaii and Alaska, which the bureau designates as part of the Pacific region, were included in the West region for this report.