Health-tech company Nusano to open an office in Utah

Salt Lake City — The Utah Governor’s Office of Economic Opportunity is pleased to announce that Nusano, Inc. will open an office in Utah, adding up to 92 new high-paying Utah jobs in the next 15 years.

“Nusano will be an awesome addition to Utah’s growing life science industry,” says Dan Hemmert, the Office of Economic Opportunity’s executive director. “This growth will support almost 100 high-paying jobs, and we look forward to all that Nusano will bring to the state.”

Nusano is a health-tech company aiming to revolutionize uranium-free radioisotope development and production in a broad range of diagnostic and therapeutic medical applications. The technology has been developed by the world’s leading experts in nuclear medicine, physics, radioisotope production, and radiation management. It represents a disruptive, patented technology that solves significant industry supply issues.

“Nusano has developed a patented technology to manufacture radioisotopes for diagnostic and therapeutic medical and industrial applications,” said Howard Lewin, MD, co-founder and COO of Nusano. “The company’s technology, which reinvents the way radioisotopes are produced, will yield a dramatic increase in production efficiency, thus solving the industry’s current supply constraints and enabling innovation by therapeutic and diagnostic developers. We’re grateful for the support Utah has provided, and we are excited to embark on our project in the state.”

Nusano may earn up to 20 percent of the new state taxes it will pay over the 15-year life of the agreement in the form of a Utah Legislature-authorized Economic Development Tax Increment Finance (EDTIF) tax credit. The Go Utah Board has approved a post-performance tax credit not to exceed $2,063,071. Each year that Nusano meets the criteria in its contract with the state, it will earn a portion of the total tax credit.

“Nusano will find a good fit in Utah, given our universities’ research capabilities, support for entrepreneurial companies by our state and local governments, and our life science industry talent base,” says Theresa A. Foxley, president and CEO of the Economic Development Corporation of Utah. “We look forward to furthering their growth.”

The Utah Legislature has authorized economic development incentives in the form of post-performance tax credits. Eligible companies work with the Utah Governor’s Office of Economic Opportunity to outline specific performance criteria. Once the office confirms those criteria have been met, according to statute (U.C.A. 63N-2-106(2)), companies can receive a refund of up to 30 percent of the state taxes they paid for up to 20 years. The contract with the state is post-performance; it only provides a state tax credit if the company meets its obligations. 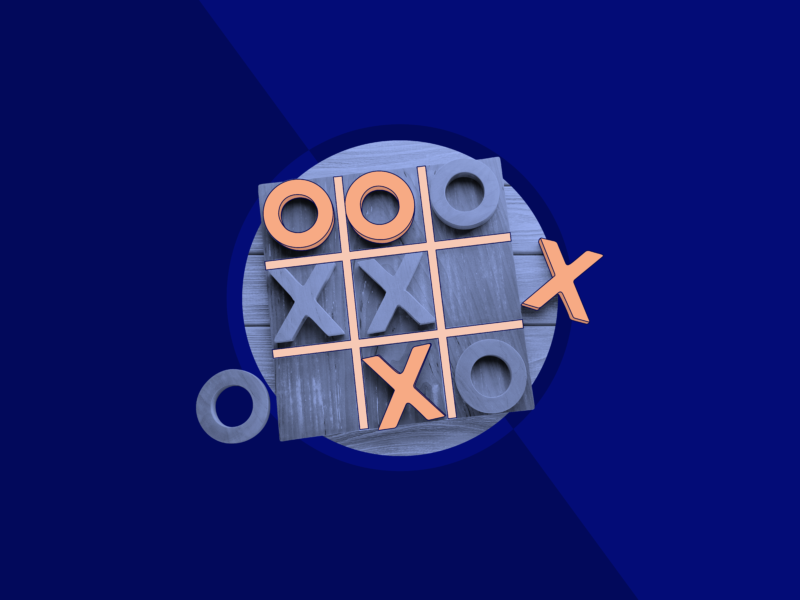