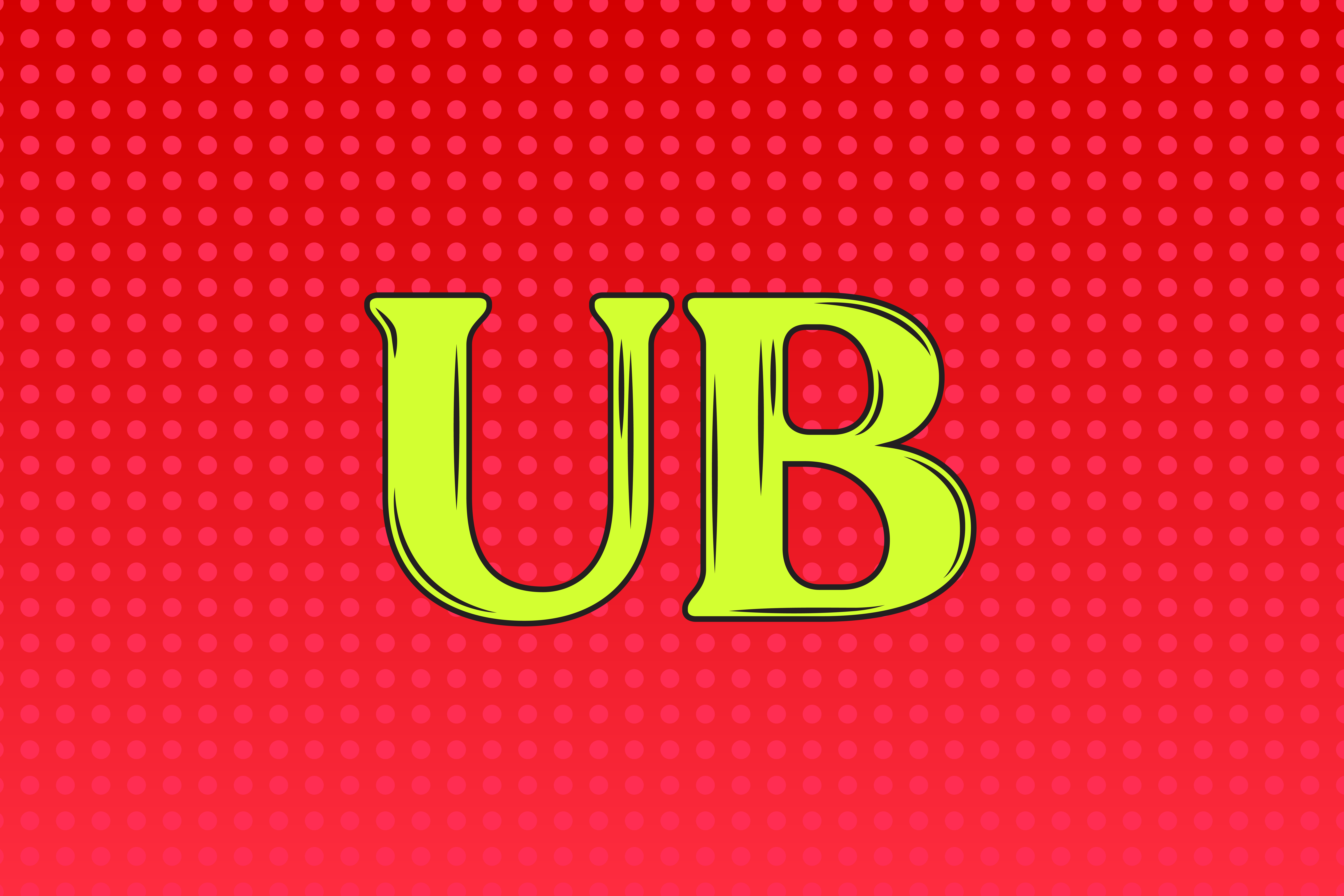 Ogden — GREENbike, Utah’s non-profit bike-share system, is excited to announce that they are expanding and adding stations and bikes to the city of Ogden. The launch of the GREENbike in Ogden system officially makes GREENbike the country’s largest non-profit bike share connected by transit rail. GREENbike is working on adding six stations and 60 bicycles for the residents and visitors of Ogden in August 2022.

“We are so excited to work with the city of Ogden and bring our bike-share system to the visitors  and residents.” Stan Penfold, executive director at GREENbike, says. GREENbike in Ogden will be the first expansion out of Salt Lake City for GREENbike.

Ogden has been working hard to make the roads safer for riders with broader bike lanes. The stations will be at multiple locations throughout Ogden; some sites are FrontRunner Stations,  Ogden River Parkway, and City Hall. “We are elated to have GREENbike in our community after several years of work toward this goal”, says Mayor Mike Caldwell, who has been working

with GREENbike to add a bike-share system to Ogden over the past few years. “Active  transportation is a critical component of transit-oriented development, and we are so excited that  GREENbike is here to help with last-mile solutions that will complement our upcoming Bus  Rapid Transit line.”

To date, GREENbikers have prevented 6.7 million lbs. of C02 from entering our air and removed  7.5 million car miles from our local roads, all while burning over 86 million calories in the process. That’s over 300,000 slices of pizza!

GREENbikes’s mission is to enhance the vibrancy of the greater Wasatch Front by providing an affordable, safe, convenient, fun, and efficient transportation option that connects people with the places where they live, work and play. GREENbike looks forward to bringing its mission to the city of Ogden.