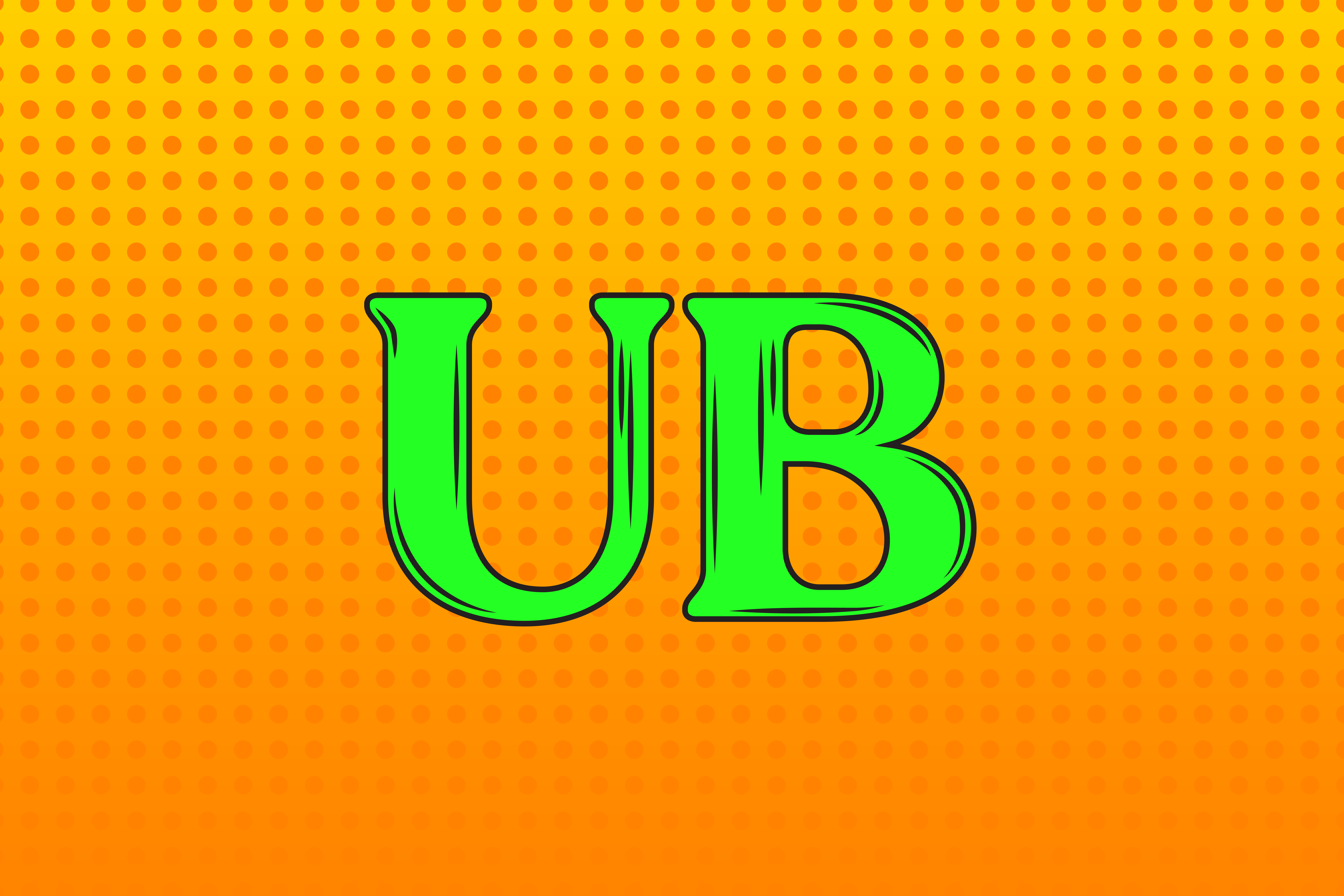 Salt Lake City — The Utah Film Commission announced 19 Film Ready Utah communities that are prepared to support productions filming in their area with access to locations, professional crews, and vendors.

For the past year, the Utah Film Commission has been working with city and county officials to enable more rural areas to support productions filming in their regions. The Film Ready Utah designation provides a local support network, access to resources, and signals to the film industry that these communities are ready to support their work.

Since 1974, the Utah Film Commission has helped grow local jobs and economies by promoting Utah as the destination for film, television, and commercial production. There has also been a profound economic and cultural impact on the state, with Utah’s Motion Picture Incentive Program generating $463 million in economic impact and creating more than 34,600 production jobs across the state over the last 10 years.

“With the new targeted rural film tax credit, the Film Ready Utah program puts resources where they are needed most and expands economic opportunities throughout the state,” says Dan Hemmert, executive director of the Governor’s Office of Economic Opportunity.

For crew, extra, and other film industry job opportunities in Utah, visit: https://film.utah.gov/job-opportunities.

To learn how your community can participate in the Film Ready Utah program, contact the Utah Film Commission at [email protected].

About the Utah Film Commission

A program of the Governor’s Office of Economic Opportunity, the Utah Film Commission markets the entire state as a destination for film, television, and commercial production by promoting the use of professional local crew and talent, support services, Utah locations, and the Motion Picture Incentive Program. The office also serves as a liaison to the film industry, facilitating production needs across the state.