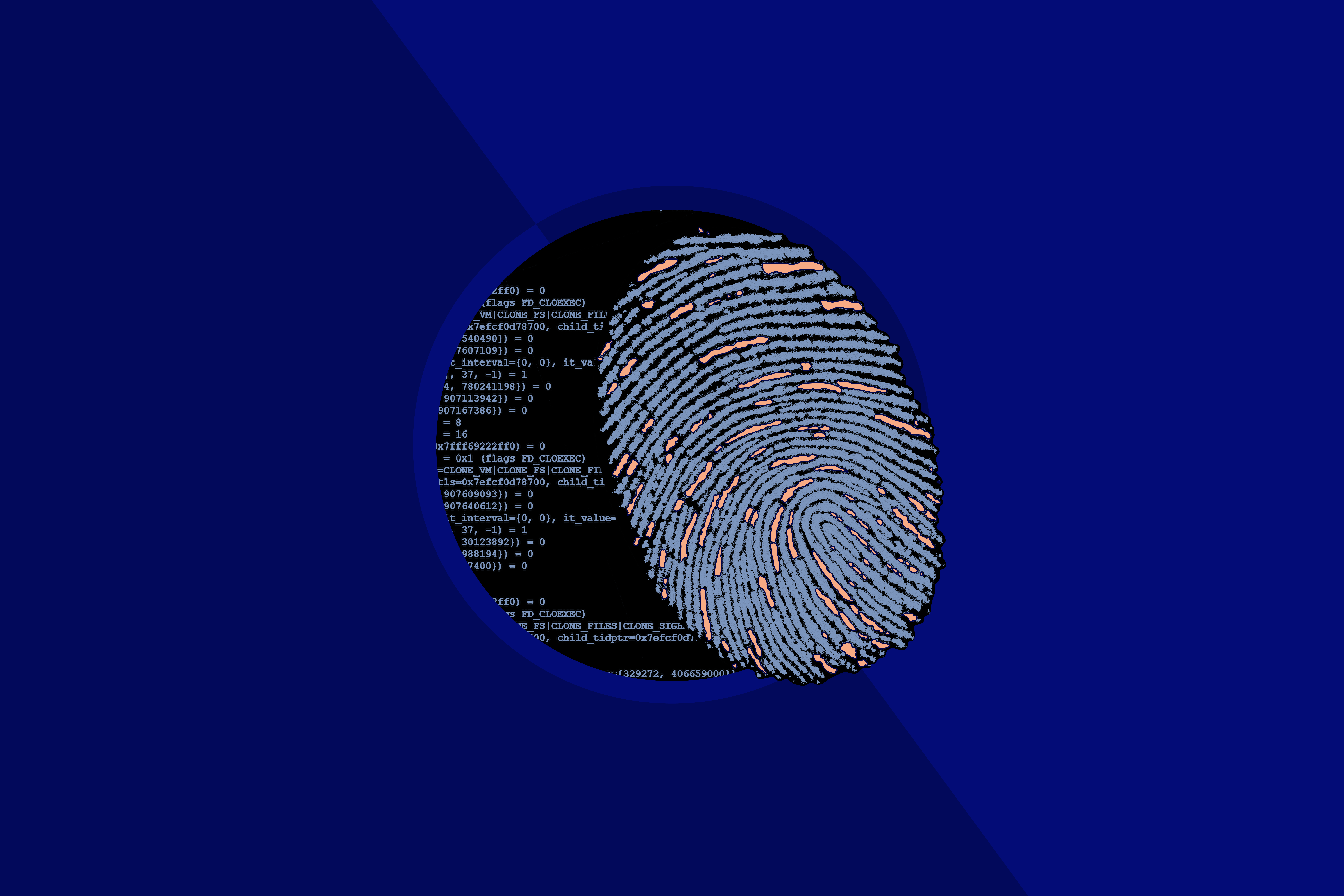 Intermountain Forensics has set its sights on a lofty goal: identifying the remains of unknown bodies and reducing the backlog of sexual assault cases across the globe.

“We like to call ourselves the island of misfit cases,” says Danny Hellwig, director of laboratory development at Intermountain Forensics. “The worst of the worst come to our island.”

His organization is unusual because it’s structured as a nonprofit—most other laboratories are either privately funded or funded by states. Hellwig says there’s only one other nonprofit forensic laboratory that he knows of in the country. He hopes opening the organization up to public support through donations will help them focus on cases they want to make progress in.

“In the public sector, there’s a lot of red tape. You can’t really go anywhere. And in the private sector, it’s all about the money,” Hellwig says. “The forensic DNA community continues to grow and grow and grow … We feel very strongly that there isn’t a lot of money or resources that can come into that [through the public sector].”

The power of forensic DNA should never allow a victim’s justice to “go cold,” Intermountain Forensics’ mission statement argues. “[Intermountain will ensure] the full power and innovation of DNA testing technologies will always be attainable, affordable, and delivered with the highest possible commitment to quality and accuracy.”

Intermountain Forensics originated in 2019 when Hellwig, a forensic scientist who’d been running his own lab for twelve years, began discussing a landmark Utah cold case with Salt Lake City-based attorney Karra Porter. Both sat down to discuss ways they might use DNA and technology to add a more complete picture to the 1995 murder of Rosie Tapia.

The case has been a major piece of Utah’s public consciousness for years but recently broke into national awareness through efforts from family members to maintain momentum on the case and an Investigation Discovery true crime television documentary.

Tapia was abducted from her family’s apartment through a window and was found a few hours later. She had been sexually assaulted and drowned.

Porter, the president, and managing director of the law firm Christensen & Jensen, is a co-founder of the nonprofit Cold Case Coalition. Along with her co-founders Jason K. Jensen, a private investigator, and Tom Harvey, a retired journalist, Porter has dug deeply into the Tapia case to search for new answers. She represented the family as an attorney in 2017 when she announced at a press conference that her team had found new leads and potential suspects beyond what police had identified previously.

The addition of forensic DNA analysis opens up the investigation into Tapia’s case—and many more like it—from more traditional methods.

“It’s just a paradigm-shifting revolutionary technology,” Hellwig says of his organization’s work to piece together broken or damaged DNA, even if it’s very old.

And while it’s been 27 years, the effort to find Tapia’s killer remains. In 2019, a sketch was released purporting to show the suspect from a neighbor’s recollection. Jensen tried in 2022 to appeal for new information by adding to the reward pool, bringing it from $35,000 to $100,000. He also made a public plea, suggesting that there were members of the Utah community who knew what happened but have never spoken up.

DNA analysis offers a level of clarity in investigative work that older methods might not. It’s often been used to exonerate wrongfully convicted people, highlighting the ways that testimonies and memory can be fallible—especially compared to scientific analysis.

In 2020, marking the 25th anniversary of Tapia’s murder, the organization launched a DNA-based identification campaign that would use forensic analysis to name unidentified bodies. Taking on ambitious projects became a major focus for the organization.

The focus of the Cold Case Coalition’s efforts quickly expanded when they realized the technological possibilities for their work, according to Hellwig. In 2020, marking the 25th anniversary of Tapia’s murder, the organization launched a DNA-based identification campaign that would use forensic analysis to name unidentified bodies. Taking on ambitious projects became a major focus for the organization.

According to a press release from the laboratory, its technology, which they named SRSLY, “uniquely seeks to capture the ultrashort DNA (usDNA) fragments previously lost in traditional methods to return viable genetic profiles of the individual in question. usDNA is the most common DNA type found in difficult and highly degraded samples, including rootless hair.”

Now, Intermountain Forensics is taking on even bigger projects than before. They received a grant from the City of Tulsa last year to identify bodies of people that may have been killed during the 1921 Tulsa Race Massacre.

Between May 31 and June 1, 1921, a white lynch mob attacked the Black neighborhood of Greenwood in Tulsa, Oklahoma for two days, destroying what had been dubbed Black Wall Street and killing more than 300 people. The attack had been predicated on an alleged assault against a white woman by a Black man. After a series of escalations from white residents, they eventually converged into Greenwood, destroying “35 square blocks of Greenwood, burning down over 1,200 homes, over 60 businesses, a school, a hospital, a public library, and a dozen churches,” according to Human Rights Watch.

Many of the victims ended up in unmarked graves, unidentified. The city of Tulsa blamed the Black community for the massacre.

A century later, the framing has reversed; the city has now made a point to memorialize the massacre. But in 2020, all three living survivors of the massacre sued the city. The city “began enriching themselves by promoting the site as a tourist attraction,” their complaint read. “The known living survivors and the descendants of those victimized by the massacre … have reaped no material benefit from the defendants’ appropriation of the massacre.”

One thing community members have asked for is better investigative work and proper burials for those in unmarked graves. Working all the way from Utah on the case, that’s where Intermountain Forensics will come in. The survivors have also campaigned for reparations from the city, which have gone unfulfilled; in August 2022, a state judge ruled that the survivors couldn’t sue the city seeking reparations.

One unique aspect of Intermountain Forensics’ work is that it combines a genealogical profile with DNA analysis, allowing forensic scientists to deal with much older points of data. In a project like the Tulsa Race Massacre investigation, that means they are aiming to provide identification for descendants of missing or unconfirmed family members and help fill in missing pieces.

It was precisely this kind of work that made the lab expand from specific investigations like the Tapia cold case to broad identification efforts.

“These kinds of resources didn’t exist and there was no pathway to get them, so we just needed to fill a hole,” Hellwig says of this approach. “We saw these holes and then started the lab in response to these holes.”

Hellwig’s team is now working on about 50 cases, most of them focused on identifying unknown remains. Meanwhile, he says, the organization is balancing past investigations with new ones.

“We’re gonna bring every tech we can on that case to make it a solve and provide some closure, “ Hellwig says. “It looks pretty dark right now, but if there’s any way we can make that work, we will. No stone unturned.”