In late August of 2019, the Woodbury Corporation and Hunt Companies broke ground on the new 200,000 square foot Roy Innovation Center to serve as the future headquarters for Northrop Grumman’s nationwide team and support the national Ground Based Strategic Deterrent (GBSD) program.

About a year later, in September of 2020, Northrop Grumman and the state of Utah were awarded a $13.3 billion defense contract. The contract is for the construction of 400 new intercontinental ballistic missiles and aims to bring the United States’ robust, but aging ground defense system into the 21st century and create a new fleet of arms to replace the Minuteman III arsenal.

For Northup Grumman, Hill Air Force Base, and the state of Utah at large, securing this contract is a huge economic boon. Throughout the duration of this contract, 5,000 new jobs will come to Utah in the Riverdale and Roy area―2,500 of which will be “high-skill, high-paying jobs…which will have a lasting impact on our state’s economy,” says Senator Mitt Romney when ground broke two years ago.

Northrop Grumman plans to add 1,000 employees, year-over-year to the local market, and are currently on pace, hiring 100 employees month-over-month. This growth-oriented mindset is a strong continuation of Northrop Grumman’s recent history, having rapidly emerged as the largest holder of Utah’s national defense contracts.

Since Northop Grumman’s acquisition of Orbital ATK in 2015, Grumman continues to be the largest presence in Utah’s defense industry. Northrup Grumman has grown from owning 5.5 percent of the defense contracts in Utah prior to the Orbital ATK acquisition to owning 38.4 percent of the $4.4 billion state DOD total as of fiscal year 2019.

Northrop Grumman’s rapid growth in Utah shows no signs of slowing―especially after securing the $13.3 billion contract last September. As they expand into the development spearheaded by the Woodbury Corporation, the question of what long-term effects this move will have on the state arises.

For instance: The state of Utah currently boasts an unemployment rate of about 2.7 percent, which means Northrop Grumman will have to recruit talent from out of state. “Currently we have over 750 open requisitions in Utah. We are continuing to expand and hire. We need to hire the full spectrum of a workforce: rocket scientists, nuclear PHDs, system engineers, experienced supply chain professionals, facility managers and engineers, a skilled trade workforce, and support staff,” says Nathan Drevna, director of communications at Northrop Grumman.

“Some of these jobs will be bringing in people from out of state to fill these positions, so as that happens it creates more demand for houses, it can drive other types of consumption, and for those within the state when they move into one of these higher-paying jobs, it creates this chain behind them of vacancies that allows other people to move up,” says Phil Dean, public research senior finance fellow of the Kem C. Gardner Policy Institute at the University of Utah.

There are some considerations for state expenditures as well. “On the other hand, some of these high-pay individuals will be bringing families with them, adding some additional expenditures in public schools. Plus, more people means more people on the roads and using services, which can mean more wear and tear on our state infrastructure,” adds John C Downen, deputy director of economic and public policy research at the Kem C. Gardner Policy Institute.

Even with these considerations, however, the overall benefit of the expanded job market pays for any expenditures the state may incur, including the $60 million GOED tax incentive provided by the state. In addition to the state at large, the Roy and Riverdale areas will see a huge benefit of their own. The area will see a large influx of commercial, mixed-use, and transit-oriented real estate development, spearheaded by the Woodbury Corporation.

Taylor Woodbury, director and COO of the Woodbury Corporation articulated what to expect in the area very succinctly stating: “Look what Adobe did for Silicon Slopes.” Since Adobe’s arrival, the Silicon Slopes area continues to be a thriving hub of economic activity and we should expect a similar outcome for the Roy and Riverdale areas over the coming years.

Simply put, the state of Utah and the communities surrounding Hill Air Force Base and the Roy Innovation Center should expect tremendous growth thanks to Northrop Grumman’s largest defense contract in the state. 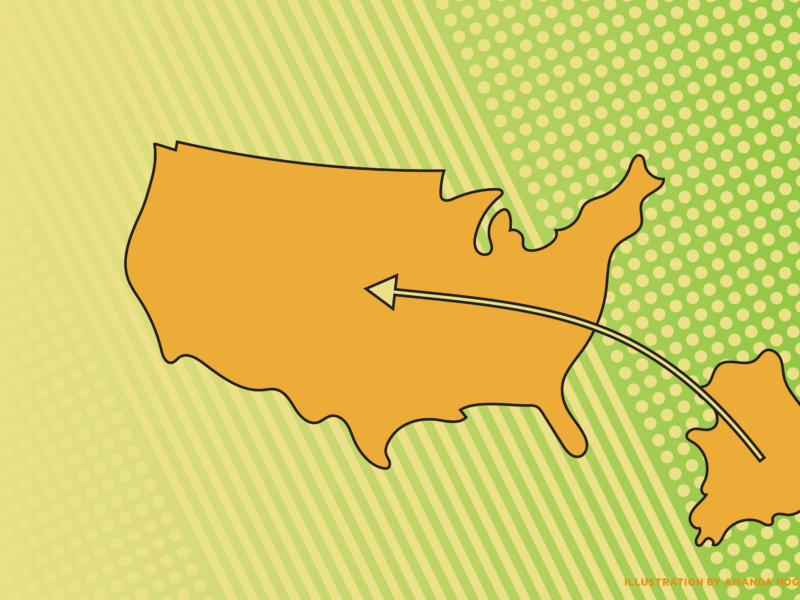 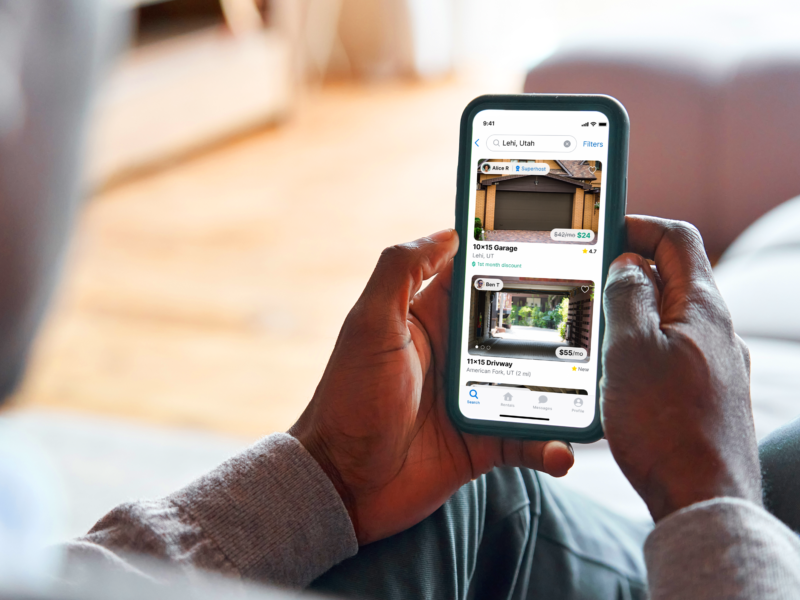