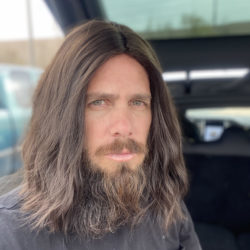 Scott Paul is currently the CEO of Wooly, a platform for word-of-mouth commerce. Prior to Wooly, Scott was VP of Product at Disney after his startup company was purchased by Maker Studios (Disney) in 2015. He was also an advisor to Scan that sold to Snapchat that same year. In 2014, Scott exited his first company called ArmorActive, which produced hardware for tablets such as the iPad. He is also an angel investor with deals in more than 40 Utah companies including Neighbor, Prenda, Freeplay, Volley, and Nomi Health. 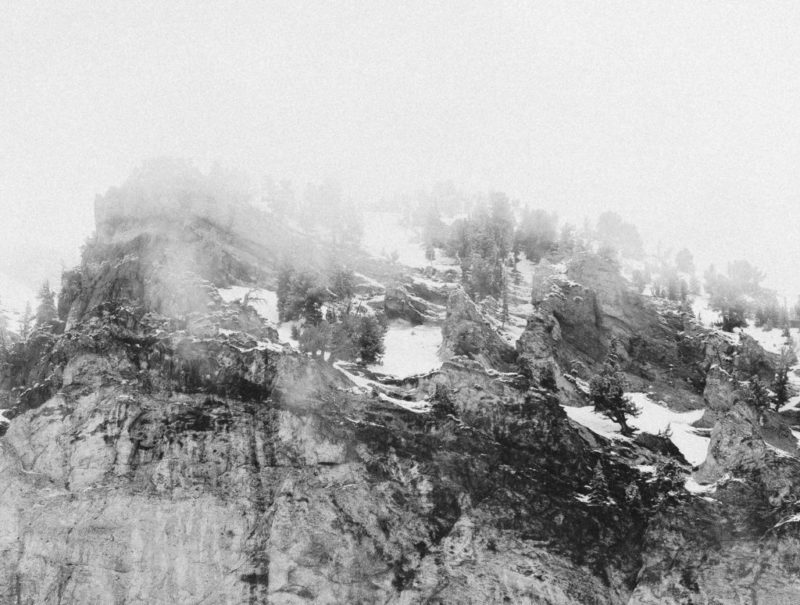 How I exited three companies and became an angel investor

Scott Paul shares his story in the January edition.