Dr. Rodriguez joins Ameritech College of Healthcare as Associate Provost. He comes with more than 18 years of experience in a wide array of higher education faculty, staff, and leadership roles at college/university and systems levels, including 12 years as a vice president. In addition to his executive and administrative experience, Dr. Rodriguez has held faculty appointments as a Full Professor of Education and Associate Professor of Criminal Justice. Rodriguez entered higher education after retiring from a distinguished career in criminal justice. Dr. Rodriguez has published in the areas of criminal justice ethics, affirmative action, discriminatory criminal justice practices, and has given numerous presentations at a wide array of professional conferences, including the American Criminal Justice Society, American Criminological Society, Midwest Sociological Society, Midwest Research to Practice, and WASC ARC. He has also authored opinion editorials in the Daily Herald, Baltimore Sun, and Chicago Sun Times. He has served as a DETC (now DEAC) accreditation peer reviewer and has served his community for 14 years as a Fire Commissioner. Rodriguez is a graduate of the WASC Assessment Leadership Academy, Cohort VI. Prior to entering higher education, Rodriguez served as a law enforcement official in the Chicago area for 20 years, holding a post-grad Police Executive certification. In his law enforcement career, he served in corrections, patrol, and investigations, as well as in specialty units including service as an airborne law enforcement specialist, bomb technician, and explosive breacher for the SWAT team. He also served as a Special Deputy United States Marshal for bombing and post-blast investigations, a member of the federal Weapons of Mass Destruction Response Team, and a commander of a multi-jurisdictional Major Crimes Task Force, where he leveraged his special expertise and certifications in general crime scene analysis and reconstruction, traffic accident reconstruction, arson investigation, bloodstain pattern analysis, trajectory, and wound ballistics. He is a veteran of the United States Air Force. 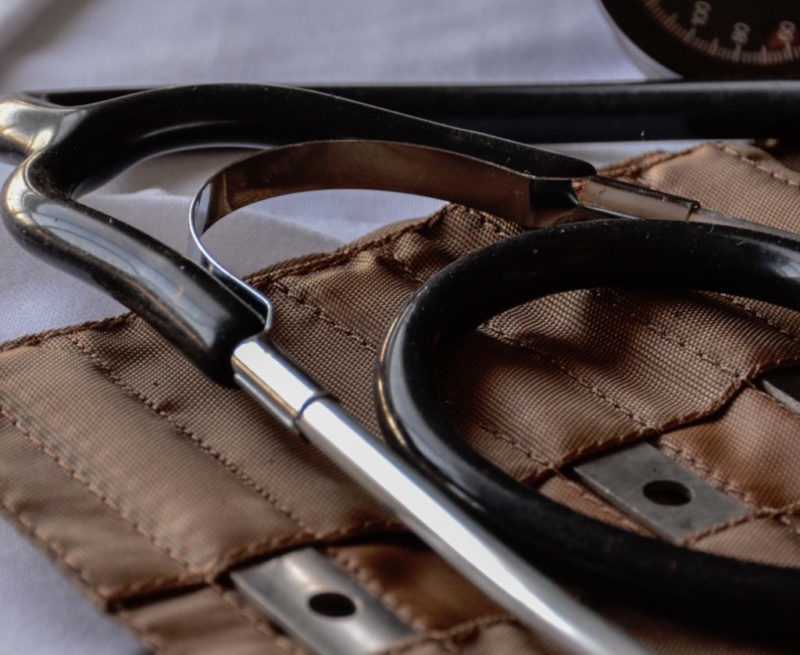 How Ameritech College is setting a new benchmark for nursing education