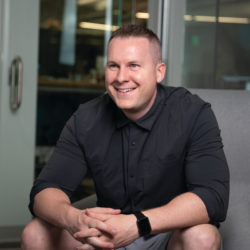 A Eugene, Oregon native, Brandon Rodman graduated from Brigham Young University in 2010. After working in sales until 2008, he pivoted his career entirely, founding the company that would eventually become Weave from the attic above his garage. In 2014, Weave became the first Utah-based company to be accepted into Y Combinator. Brandon raised more than $300M in primary and secondary funding for Weave, was ranked by Glassdoor as the #4 CEO in America in 2019, and grew Weave to nearly $100 million in annual recurring revenue before stepping down as CEO in 2020. Weave went public on the NYSE in 2021. Brandon recently announced his new startup, Previ, and is excited to be back building products that people love. 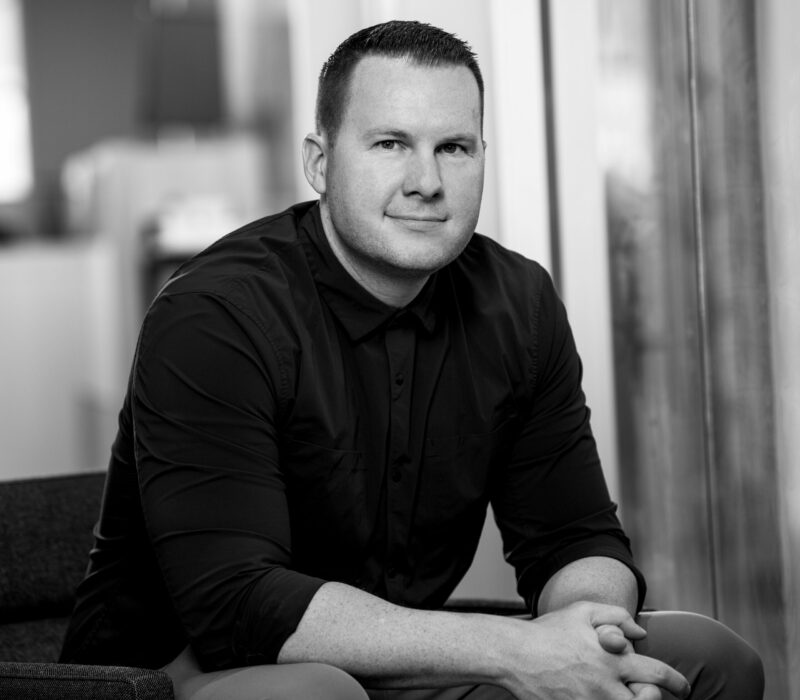 Going "all in" is a risk he's willing to take. 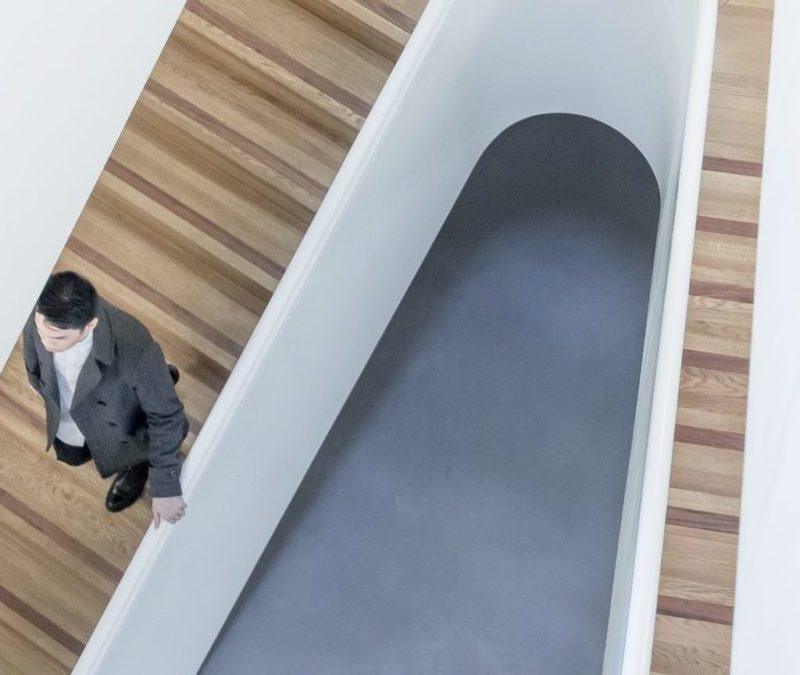 Brandon Rodman misses the energy of the office while working-from-home.