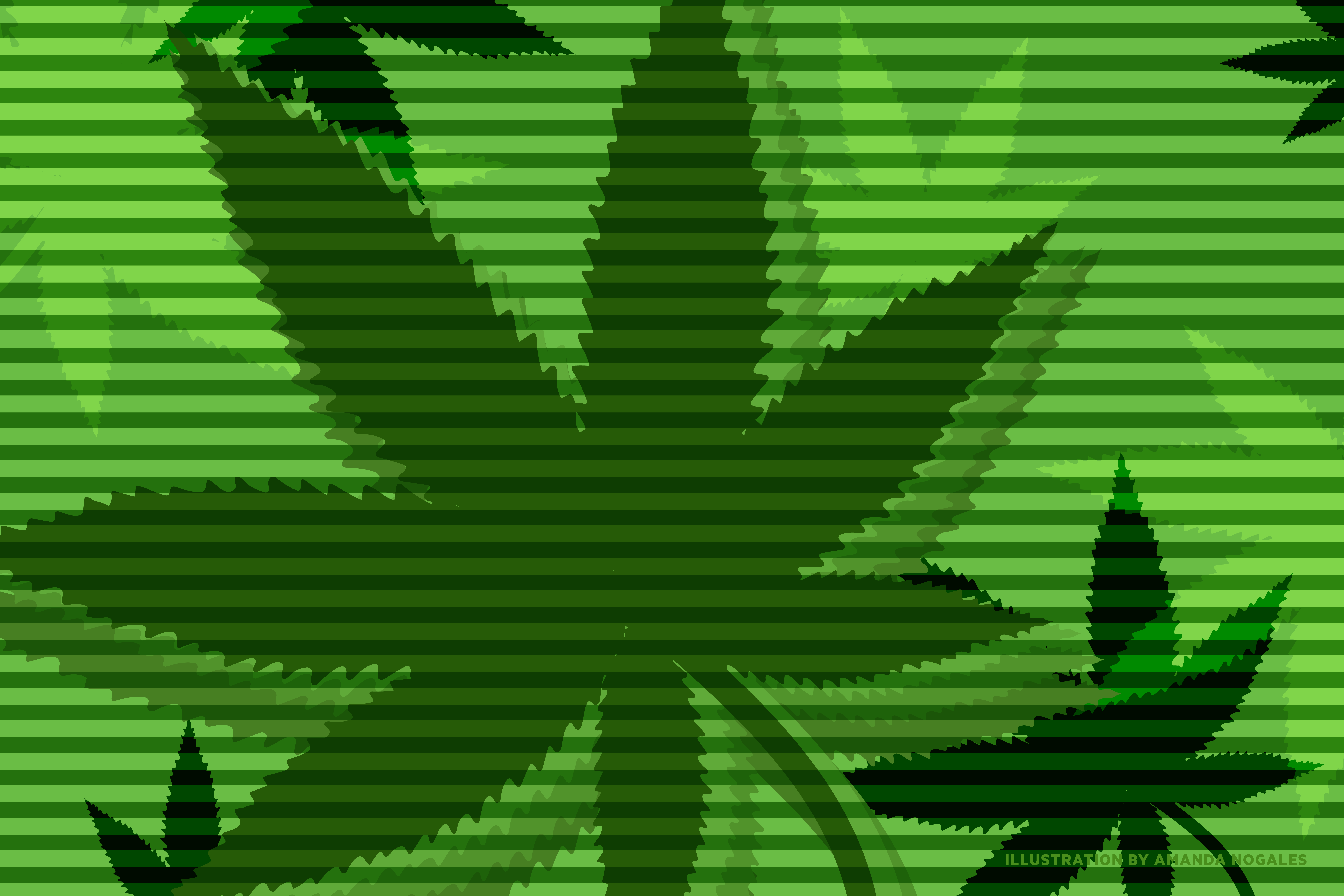 Utah marijuana licensing laws could change due to a recent lawsuit

More than 80 growers applied for a medical marijuana cultivation license in Utah when the program rolled out last year, but only eight were selected to grow product to fulfill the state’s needs, and JLPR, one of the companies who missed out on a growing license last year, don’t believe that the decision was simply bad luck. Instead, they’ve accused the state of having a rushed and biased application process.

According to JLPR’s lawsuit, “With an adequate amount of time, JLPR would have been able to demonstrate that it was more qualified and would have received perfect or near-perfect scores on each of the criteria.”

JLPR’s complaints about the process include a lack of phone calls or interviews from the Department Of Agriculture and Food (UDAF), insufficient time for preparing the application, and a sudden change in requirements relating to Utah residency for the applicants.

Utah’s law favors competent applicants from wherever they might be. Granted, competency is hard to obtain for a Utah company with no previous experience growing something that was, until recently, illegal,” says Connor Boyack, head of Libertas Institute, and a high-profile advocate for the legalization of medical marijuana in Utah.

“[This is] why many applicants partnered with out-of-state consultants or created partnerships with existing out-of-state companies in order to leverage their experience to have a more favorable application. A new industry like cannabis requires experience which had to largely be imported from elsewhere. That’s just the nature of the beast.”

Dragonfly Wellness was one of the five percent of in-state applicants to be awarded a license to grow and regardless of what JLPR thinks, Narith Pahn, chief strategy officer, says that allowing out-of-state growers has impacted them for the better. “When you’ve got people who are experienced in the game, it forces you to be better. I actually see it as a positive, or even a competitive advantage, for us because it sets high expectations.”

In addition to JLPR’s accusations of favoritism, an audit from the office of Utah State Auditor, John Dougall, also raises questions about the legitimacy of the selection process. The audit states, “We note concerns about certain factors and conditions that call into question the independence of the process,” and suggests redoing the selection process for growing licenses.

The reasons cited for the recommendation to redo the process include the lack of a blind selection process, questionable site visits during the application process, and significant score modifications of committee members’ rankings to align with the former director and the deputy’s scores. According to the state audit, there was also a possible conflict of interest that was not disclosed, and there was a significant correlation between two of the committee member’s scores.

Following the audit, Logan Wilde, commissioner of UDAF, released a statement regarding the results. Despite the concerns raised by the audit, Wilde explains that UDAF might not be able to redo the selection process. The focus on correcting the mistake will be on the renewal process for licensing rather than redoing the original selection process.

And while some change is better than none in regards to licensing, some say that the renewal process could cause delays and shortages for patients in need. “When you delay these processes, you’re delaying patients in getting their treatment. Patients don’t have time for these things to get figured out,” says Pahn.

And with over 20,000 medical marijuana patients in need throughout Utah, we can only hope that the renewal process will be hiccup-free this time around. But in a state that narrowly passed the legalization of medical marijuana with a 53 percent majority, it’s doubtful to become conflict-free any time soon.