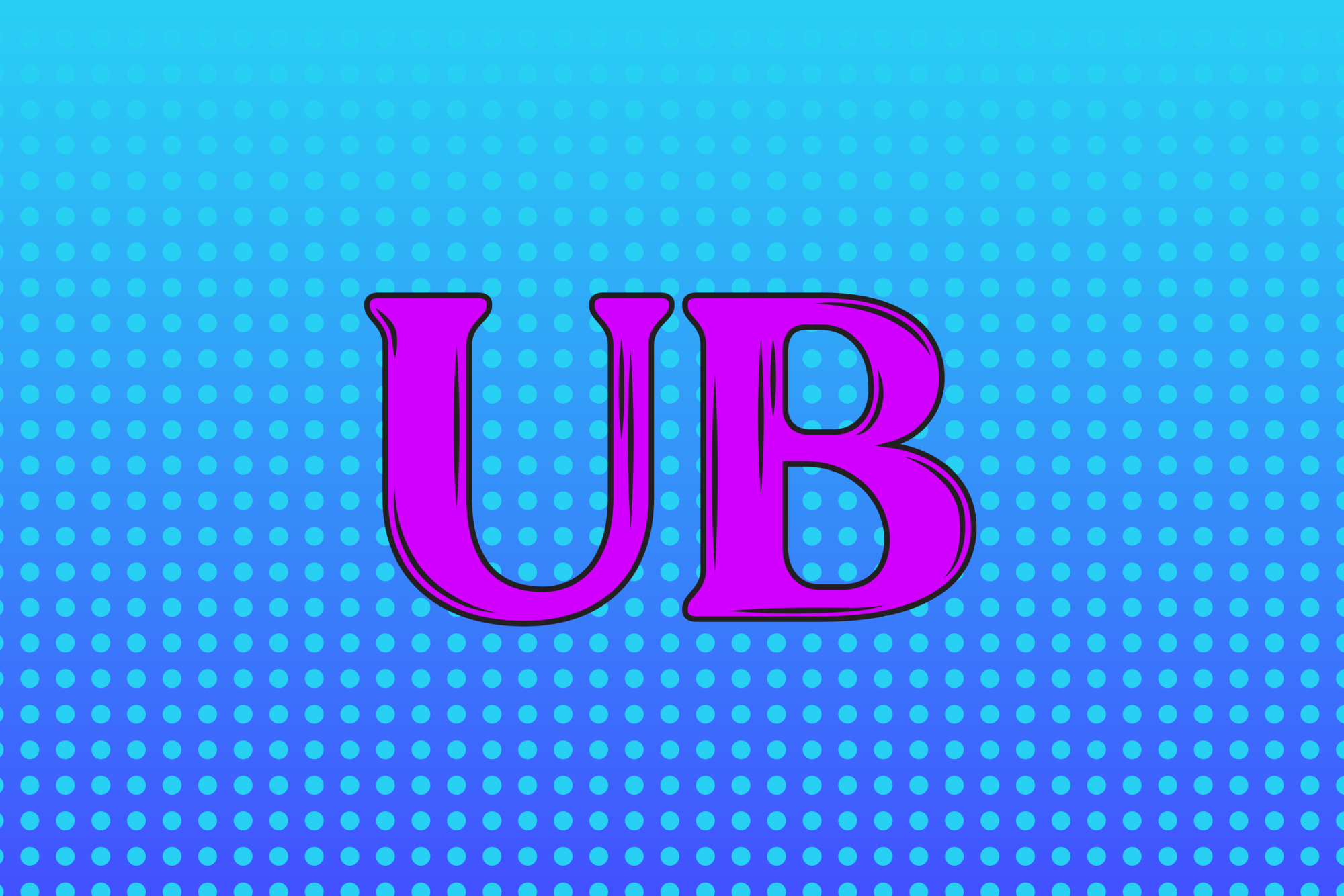 Salt Lake City — The Utah Jazz today officially unveiled four new Utah Jazz uniform sets and two complementary basketball courts that will be in place for the 2022-23 season, featuring the inspiring return of the Purple Mountain design that was last regularly worn during the most celebrated era in the team’s history.

Jazz social media revealed the Nike uniform collection, with purple as the primary uniform and white, black and yellow alternate colorways, in a show-stopping video with an appearance by Jazz player Jordan Clarkson and special microsite at www.purpleisback.com this morning.

“Purple is back and here to stay,” said Jim Olson, president of the Utah Jazz. “This uniform collection features the return of our cornerstone color purple, which will be integral to our new designs in future Jazz seasons. Purple is beloved by our fan base and lives at the core of our identity. Alongside our newly painted courts, these fresh yet familiar looks speak to our great history and dynamic future.”

As one of the team’s three original Mardi Gras colors, purple has been embedded in the Jazz color palette since its New Orleans inception in 1974. Next season’s return of the Purple Mountain design reflects the franchise’s proud history and goal to replicate the next successful era.

The design, with its prominent white-to-purple gradient mountain, was featured from 1996-2004, a period that included back-to-back trips to the NBA Finals in 1997 and 1998. It was briefly revived in 2019-20 as the Classic Edition uniform.

The ‘90s Jazz wordmark is featured on the front chest with white numerals sitting underneath. The shorts highlight the white mountain range on the left leg, the “UJ” secondary mark on the right leg, and the tertiary snowflake basketball logo on the waistband.

Alongside the classic Purple Mountain, the uniform lineup includes a white version with the Jazz Note centerpiece, black edition with UTAH letters on the chest, and yellow variation with JAZZ on the chest. Each kit features enlarged jersey numbers on the front and back and retains the familiar angled side panels. A satin shine material highlights the neck, arm and leg taping.

The music-inspired Jazz Note is prominent in the design of the white uniform and the color is elevated to a level that is sharp and striking like a crisp high note. The black uniform takes the recent “Dark Mode” jersey and pares it back to its two most contrasting elements.

The 5 For The Fight jersey patch, which is sponsored by Qualtrics and supports groundbreaking cancer research, is again featured on the left side chest of the uniforms and remains the only cause-related jersey patch in the NBA.

Two accompanying courts at Vivint Arena named for Larry H. Miller have been created. The classic Purple Mountain logo will sit prominently at midcourt with a purple key. The surrounding purple border has a new white UTAH JAZZ wordmark on the baselines.

The iconic Jazz Note will be featured at center court on the alternate floor with a black apron and yellow UTAH JAZZ wordmark. The wood paneling will be uniquely angled rather than the typical horizontal look, flowing in conjunction with the Jazz Note that will be rendered in chrome.

Both courts will have a logo for the 2023 NBA All-Star Game where the players check into a game as a nod to Utah hosting the marquee event  in February.