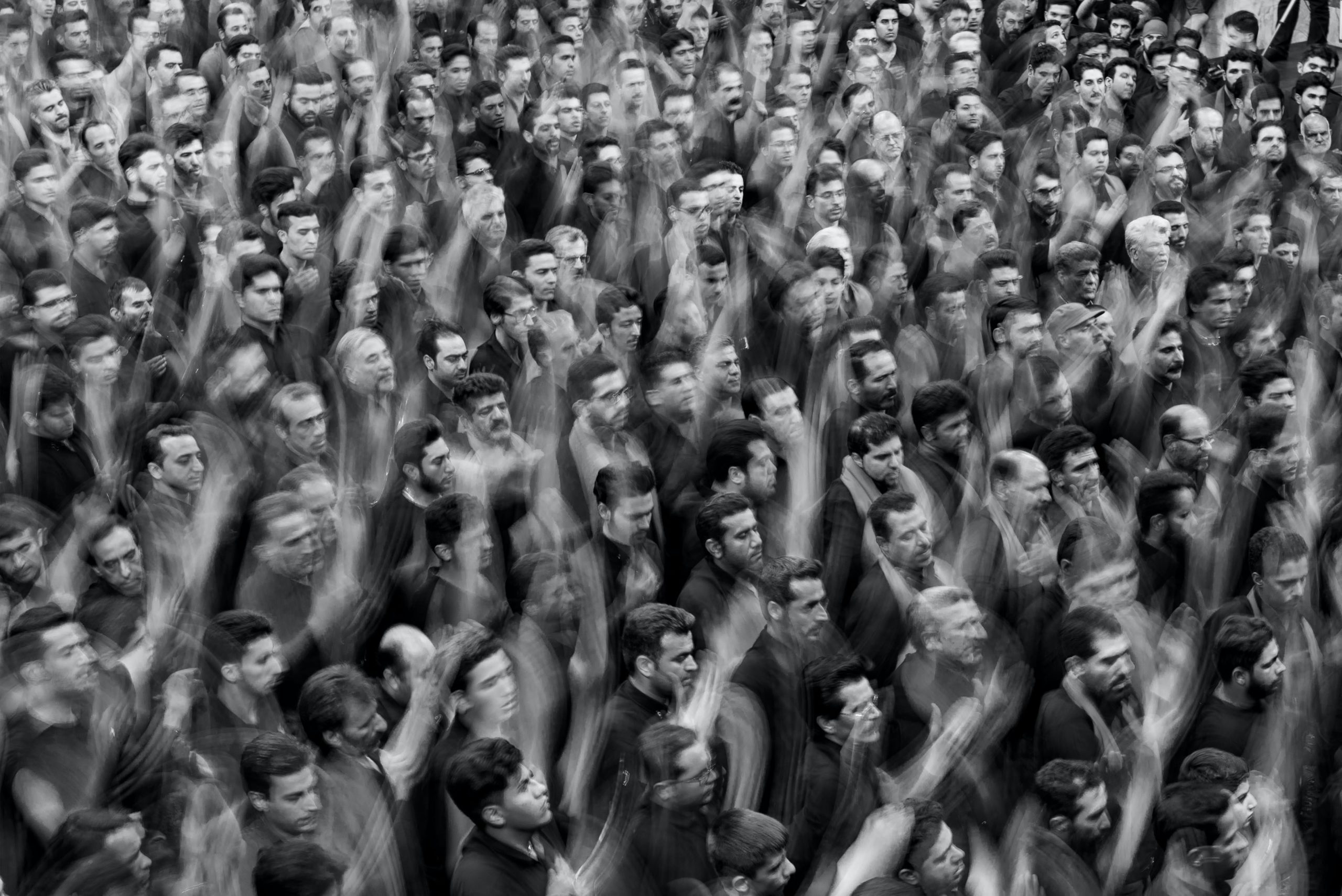 Cricut announced a new subscription model―customers shut it down

Ordinarily, Andrea Ross would spend her evening creating digital patterns for her crafting website My Very Crafty Life―instead she found herself launching a heated petition against Cricut, the Utah-based manufacturer who makes the cutting machines she uses for work.

The company came under fire in March of 2021 after announcing that those who had purchased and owned a Cricut machine would now have to pay $9.99/month to upload more than 20 custom designs each month―a service that used to be unlimited and free for users.

A business decision―and its effect on customers

It was a strategic move. Cricut, like Microsoft and Adobe before them, decided to adopt the revenue model for their proprietary Design Space software from a one-time purchase to a recurring subscription.

The response was swift. Within hours of the announcement, crafters from Facebook, Reddit, and Twitter voiced their displeasure. “This is so stupid. [Cricut] FORCE[s] us to upload to their servers and then make us pay for the privilege,” said the Reddit user u/VioletCrumble on a r/Cricut community thread.

Ross turned to social media for clarity about the change but says she got nothing. “I decided to go to Cricut’s Facebook page to see what else was going on and they happened to be doing a live video (which they have since deleted) that went over all the changes EXCEPT the subscription issues. I commented on the video several times, hoping for clarification or answers but it was clear they were not going to respond to anything about it.”

Ross became the top trending comment with more than 500 reactions and hundreds of replies, but with no word from Cricut, the community was forced to take action offsite. Citing the company’s belief that “creativity should be free” and machine users “shouldn’t have to pay to upload designs,” Ross and Holley Richardson, owner of Jig Street Crafts, created two separate Change.org petitions imploring company executives to walk back the policy change. Within hours the petitions scored more than 50,000 signatures each.

“The petition got a bit out of control,” says Ross. “I realized by the evening of the 12th that this movement was way bigger than me.”

It was. On March 16th, the same day the company announced their proposed IPO, CEO Ashish Arora posted a letter of apology to the company website stating: “It is clear that, in this instance, we did not understand the full impact of our recent decision on our current members and their machines. We apologize.” Arora also announced that Cricut users registered before December 31st, 2021 would be exempt from the 20 upload limit.

The move quieted community anger by a few decibels, until two days later when Cricut formally walked back all subscription model changes. Just as it had been before March 12th, there were no longer limits to Design Space uploads. The crafters had won. They wouldn’t be forced to “rent” their machines.

The subscription model―and why it didn’t work for Cricut

According to the UBS financial services firm, subscriptions are predicted to grow to $1.5 trillion by 2025, double the $650 billion it’s worth now. And the move has also been successfully made by Peloton, Gillette, and GoPro, to name a few. So why didn’t it work for Cricut?

Pascal Yammine, VP and GM of Salesforce Revenue Cloud, a SaaS solution designed to help businesses manage their subscriptions, says the vetting process is often what sets a successful subscription apart from an unsuccessful one.

“I’ve seen a lot of companies do very well and [I’ve seen] a lot of companies who haven’t had as much success with their consumer-based companies,” he says. “There are a lot of things that separate them, but one of them is simple: it’s a cultural shift.”

According to Yammine, successful subscription models aren’t born simply by “implementing software” or “changing pricing.” They happen when companies undergo a complete cultural transformation that puts the customer, rather than the company, at the center of it all. “You have to ask the questions: ‘How does it make [users] lives better? How does it produce value for them?’ And as long as you are authentically, culturally focused on that, the conversation with customers [about the shift is] typically positive.”

If you can’t do that, he says, “You won’t ever be successful.”

Companies like Peloton (whose monthly subscription allows more than 4.4 million Peloton users to take workout classes at home), Microsoft (whose Office 365 subscription allows 214 million users to work from the cloud), and Adobe (whose model lowered the barrier of entry so much so that the company went from no subscribers to more than 22 million in only nine years) found success because their subscriptions make sense for the user.

But if user-centricity is what makes those subscriptions so successful, it’s easy to see how a lack thereof could be blamed for Cricut’s failure. After all, nothing about Cricut’s subscription update made the experience any more valuable for the average user, and the community thought it just made the experience worse. In fact, crafters like Ross say it felt like the average customer wasn’t even considered in the subscription, much less a focal point of the program.

“Cricut heavily markets their products to teachers, churches, and nonprofits. Those organizations cannot afford another $100/year fee just to use a machine that they already purchased for a minimum of $169, especially thinking that the software was free to use when they purchased it,” says Ross. “This change showed a lack of respect for their followers and customers.”

And while Cricut reverted the change before it had too much of an effect on the IPO―Cricut opened at $15.80 per share (21 percent below the initial offering price of $20) on March 25th and has skyrocketed to $37.16 in the months since―the incident may have a lasting effect on the members of the Cricut community, many of whom say they won’t ever buy another Cricut machine.

The fall out―and how it affects the bottom line

“The damage has been done. The trust has been broken. I feel like this will always loom. At some point I feel they’ll try another tactic such as this,” says Redditor u/kriverbaker on a community thread.  “So like many [others] I will use it until I can’t and continue to save here and there for a competitor’s model.”

Ross says she wishes the program had never been announced in the first place, “When they chose to back out of the entire program I was very excited for the victory but shared in many crafters concerns that this was possibly not the end of hearing about this,” she says. “The lack of respect for the end-user made a lasting impact on my choices of what to purchase in the future.”

Utah Business reached out to Cricut for more information about the IPO and the future of Cricut but the company declined to comment through a representative. However, we did access the call transcript from the first-quarter shareholders meeting where the scandal, as well as the company’s future with subscription, was briefly mentioned by Arora.

“We’ve launched a few software services that are only available to subscribers. And I think you will continue seeing us doing that to try to enrich the overall of subscriptions with enhanced content, software, as well as other services,” says Arora. “I think you’ll see more of that in the future.”

And hopefully,  if they can keep things a little more customer-centric than before, it may just work out this time.