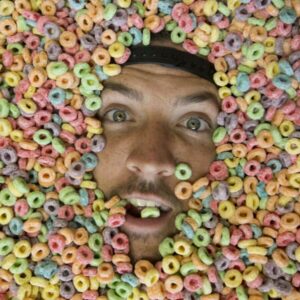 Shaun “Shonduras' ' McBride is known for being the founder of The Spacestation! His Shonduras brand started on Snapchat and then spread to a YouTube community averaging more than 300 million views a month. Together with his crew and their community, they built The Spacestation. The vision behind this Spacestation was to incubate good ideas oftentimes scaling small opportunities into full companies. The Spacestation now has over 140 crew working to build over eight unique companies across multiple industries. Shaun is known for pushing forward the creator economy as a Snapchatter, YouTuber, and entrepreneur. He has built strong digital communities across several industries collecting over 10 billion views of his content.   Shonduras has co-founded eight companies within the Spacestation: Shonduras, “A For Adley,”  Spacestation Animation, Quarter Machine, Spacestation Investments, Spacestation CPG, Spacestation Integrations, and Spacestation Gaming. He is also a skater and snowboarder who enjoys being a good dad and spending time with his family! In both the 5th and 6th annual Streamy Awards, he won the "Snapchat Storyteller'' Streamy award. In 2016, he won the "Snapchatter of the Year'' Ghostie award. Then in 2017, Shaun McBride was awarded a Forbes 30 Under 30 for marketing and advertising. 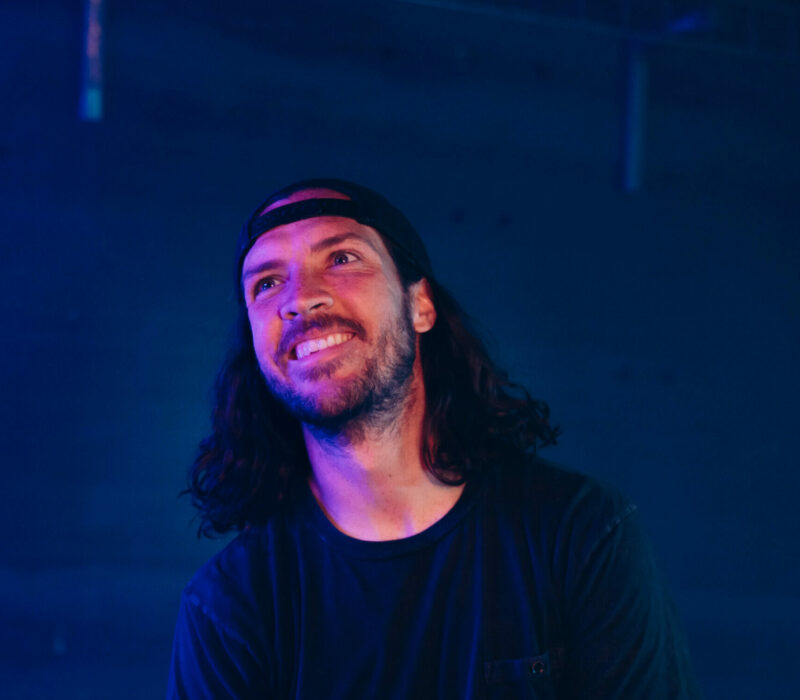 And created a coalition of companies powered by creativity.