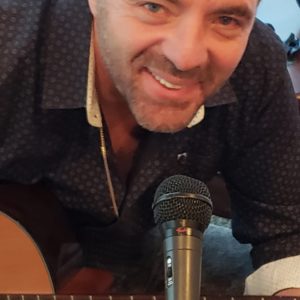 James Lyman is the founder and CEO of MudBots, a technology company devoted to worldwide affordable housing. James was raised by loving parents in meager means—he was not necessarily a good student as focus and reading were a challenge. He spent most of his time outdoors with his dog fishing and camping with his family.   Growing up in a construction family, James moved often and was challenged with changing schools and making new friends. Barely graduating high school and lacking the means for college, James worked construction for the little he had. At age 19,  he served a two-year mission in Rhodesia, Africa, which was his first time out of the country and a life altering experience that shaped his ideology for personal responsibility and the need to serve mankind.   James credits his 3rd grade teacher's class reading of Jonathan Livingston Siegal, an entrepreneurial mission companion, and an early boss/life mentor for inspiring his interest in following his dreams, working hard, ignoring the negative and endeavoring the impossible.     Years of success and failed pursuits in business were all preparation for his life’s purpose which began in automation and has resulted in MudBots. Today, his focus is on advancing the technology of 3D printing of affordable homes for mankind. James sees this technology as a means of significantly reducing the time and costs of home building by half. As present CEO of MudBots, James’ real interest is in taking the company public, turning the company over to a like-minded board, and spending the rest of his time abroad teaching and helping others how to utilize his tech for good. 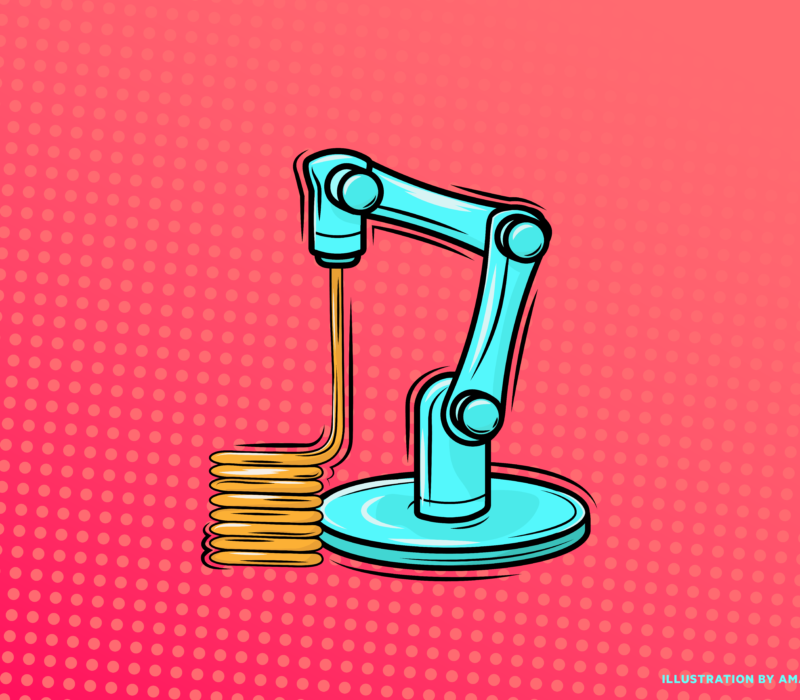 And is now solving the affordable housing crisis.