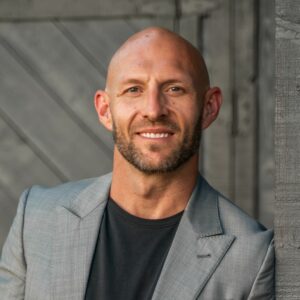 Jefferson K. Rogers is the founder and CEO of JKR Windows. In its first four years as a company, JKR Windows has brought in over $35 million in revenue and is now approaching 100 employees. Jefferson achieved success after overcoming a two-decade-long struggle with alcoholism and addiction, a journey which he shares about candidly on his podcast, in interviews, and on Instagram. He constantly pushes himself to learn new things, living in the area where discomfort meets growth. Jefferson has trained as a pilot, won physique and motocross competitions, and is a successful real estate investor. He’s also a sought-after business consultant and speaker. His greatest source of pride comes from being husband to Shandell and dad to his three stellar kids. Jefferson’s book, ALL IN: Get Unstuck, Accelerate, and Go Further Faster, will be launched in the spring of 2023. You can connect with him on Instagram @jeffersonkrogers and at his website: jeffersonkrogers.com. 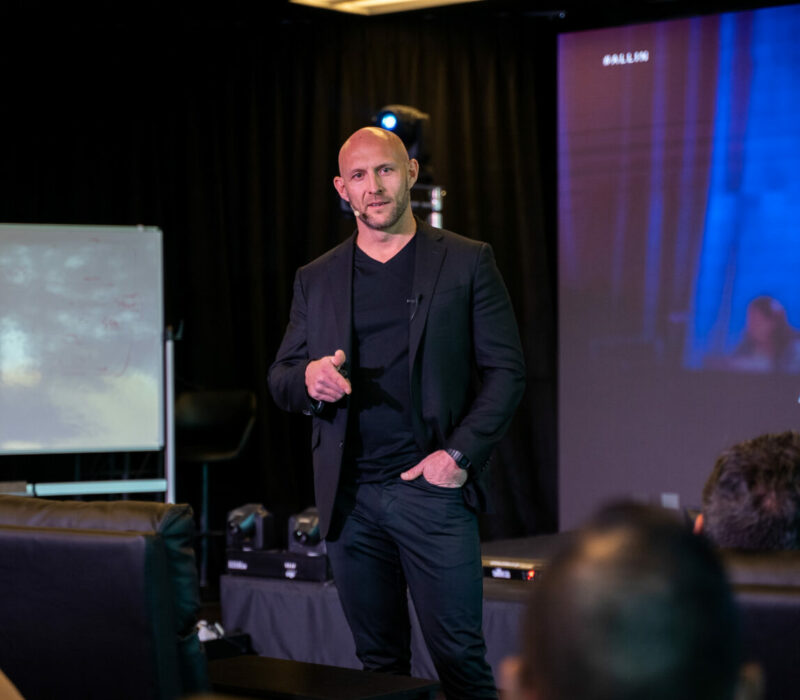