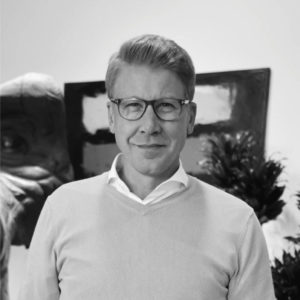 In 2001, James founded and led Utah-based online retailer, Clearlink, until it was acquired in 2011 by Pamlico Capital (formerly Wachovia). James founded and has served as CEO of Clarke Capital Partners LLC since 2011. James has served as chair or director on the boards of various private and public companies in the U.S. and abroad, including PetIQ (NSDQ:PETQ), where he previously served as Chair of the Board and today serves as Vice Chair to Jupiter Acquisition Corporation (NSDQ:JAQCU).    He has served as a trustee and board member to universities, as well as regional and global non-profit organizations. Currently, James is the Governor appointed Chair of the Board of Trustees at Utah Valley University—Utah’s largest institution of higher learning, with roughly 42,000 full-time students.    Clarke Capital portfolio companies operate on 5 continents and have been named as some of the nation’s fastest growing organizations on the INC. 500 list—as well as others. In 2013, the Utah State Bar named Clarke as the "Technology Pioneer of the Year" and in 2015 BusinessQ Magazine named him as one of their “10 Coolest Entrepreneurs,” an honor he vigorously disputes.   James and his wife, Andrea, are parents to three children. The Clarkes contribute to causes which support the arts, education, & poverty alleviation through their private charitable foundation, the Labor & Honor Foundation. 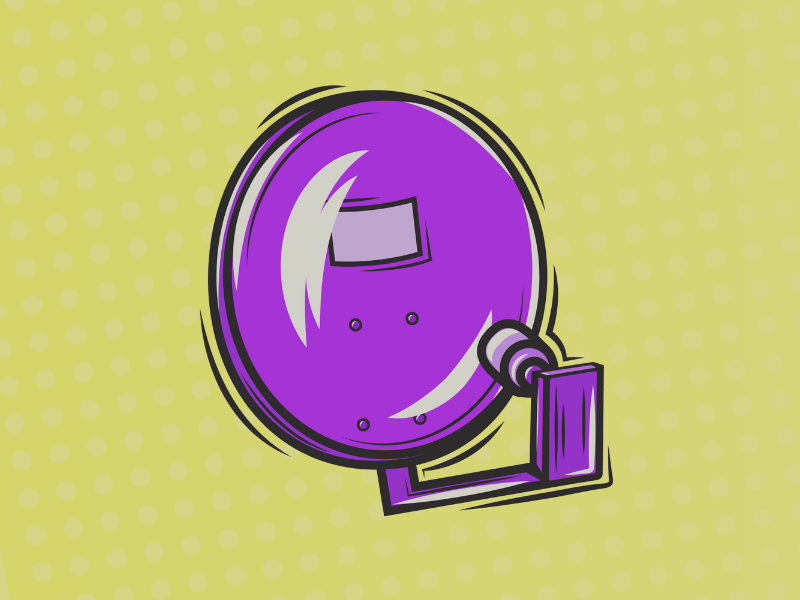 Then sold it and bought it back.