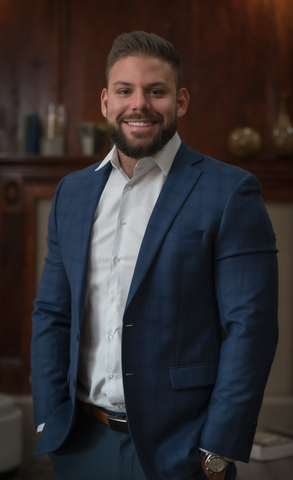 Jason Haugen is the founder and CEO of the Haugen RV Group. He has been an entrepreneur since the age of 18. Starting first in network marketing, where he built a team out of thousands of people, Jason enjoyed six years in the industry. Jason was a top leader and main speaker for his company. In 2019, Jason stepped away and went fully into the RV industry, founding the Haugen RV Group. Jason has been officially the CEO of Haugen RV Group since 2020 but has run the dealerships since 2018, with the first acquisition starting as a salesperson. From there, he took on the role of operations manager, then CEO. He has taken the RV dealerships and run with them. Jason has a burning desire to create the best team in the RV industry. Jason is also a speaker and host of the Culture Camp podcast, where he interviews business owners, athletes, entrepreneurs, and more about their culture and how important culture is today. Jason has a passion for building great teams and wants to share that passion with as many people as he can. 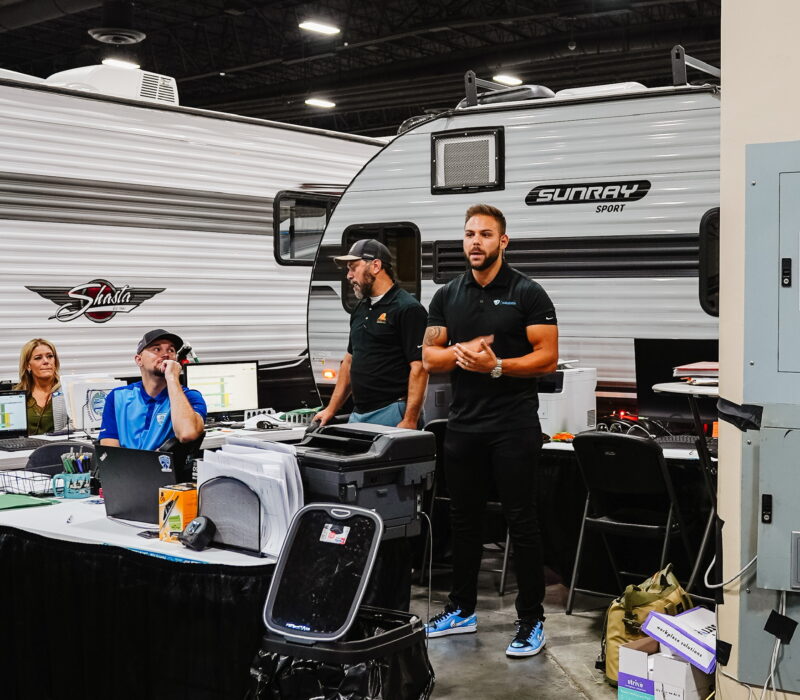 And built Haugen RV Group into a well-oiled machine.